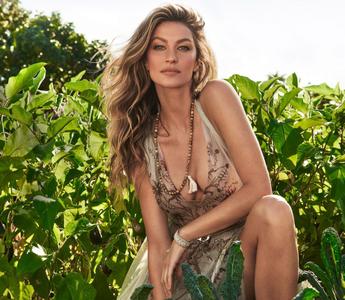 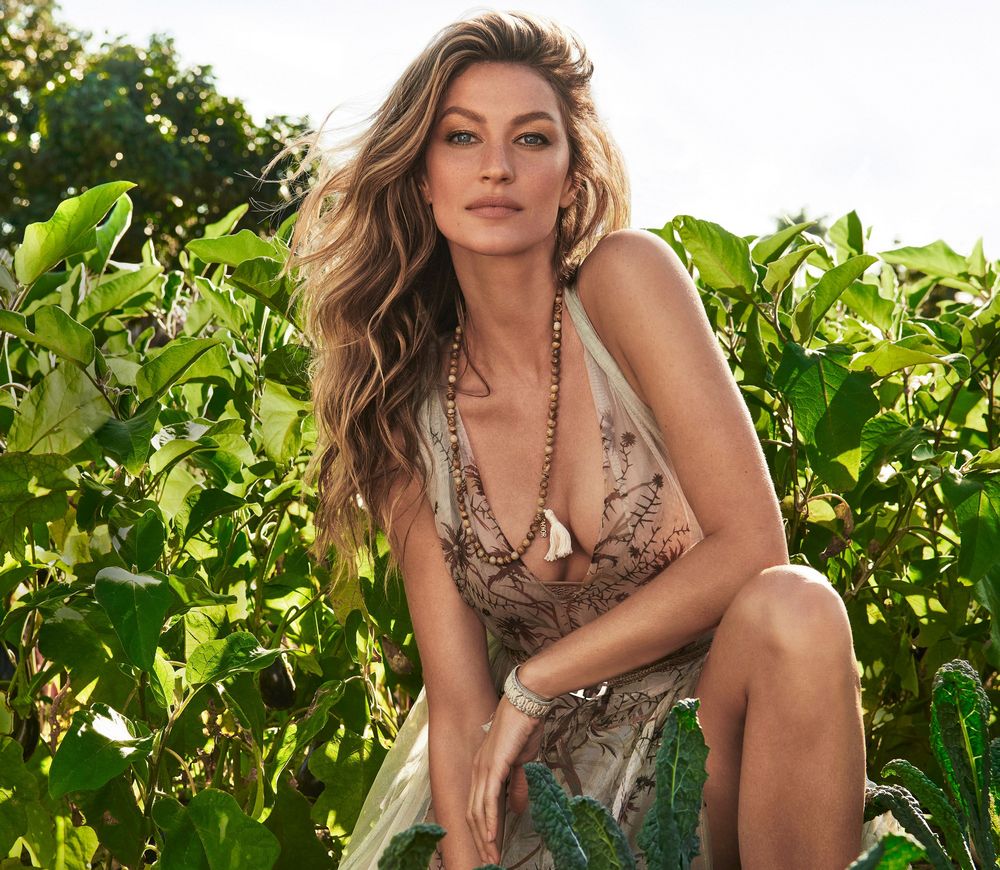 Gisele Bündchen - Nino Muñoz Photoshoot
8 jpg | up to 3000*4327 | 18.81 MB
Gisele Caroline Bündchen (born July 20, 1980) is a Brazilian fashion model, actress, and producer. She is the Goodwill Ambassador for the United Nations Environment Programme. 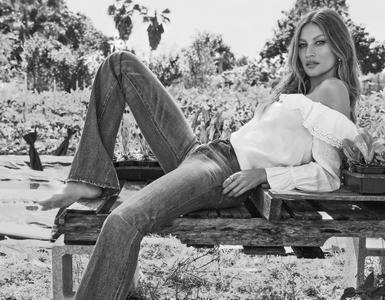 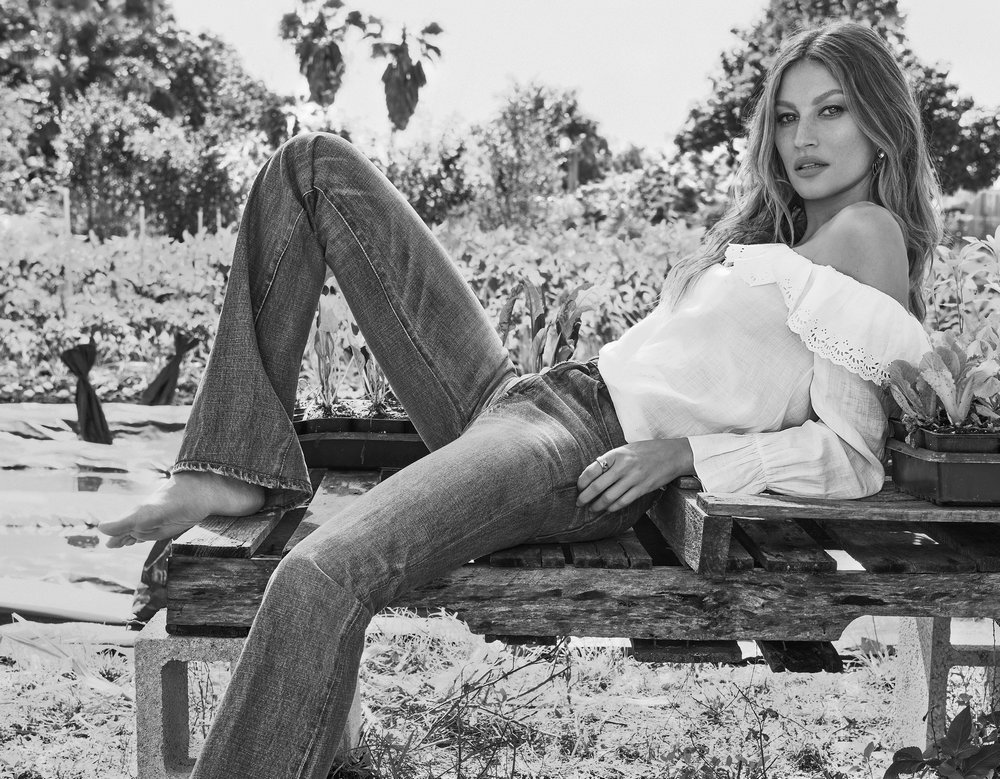