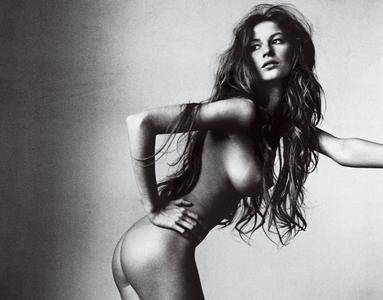 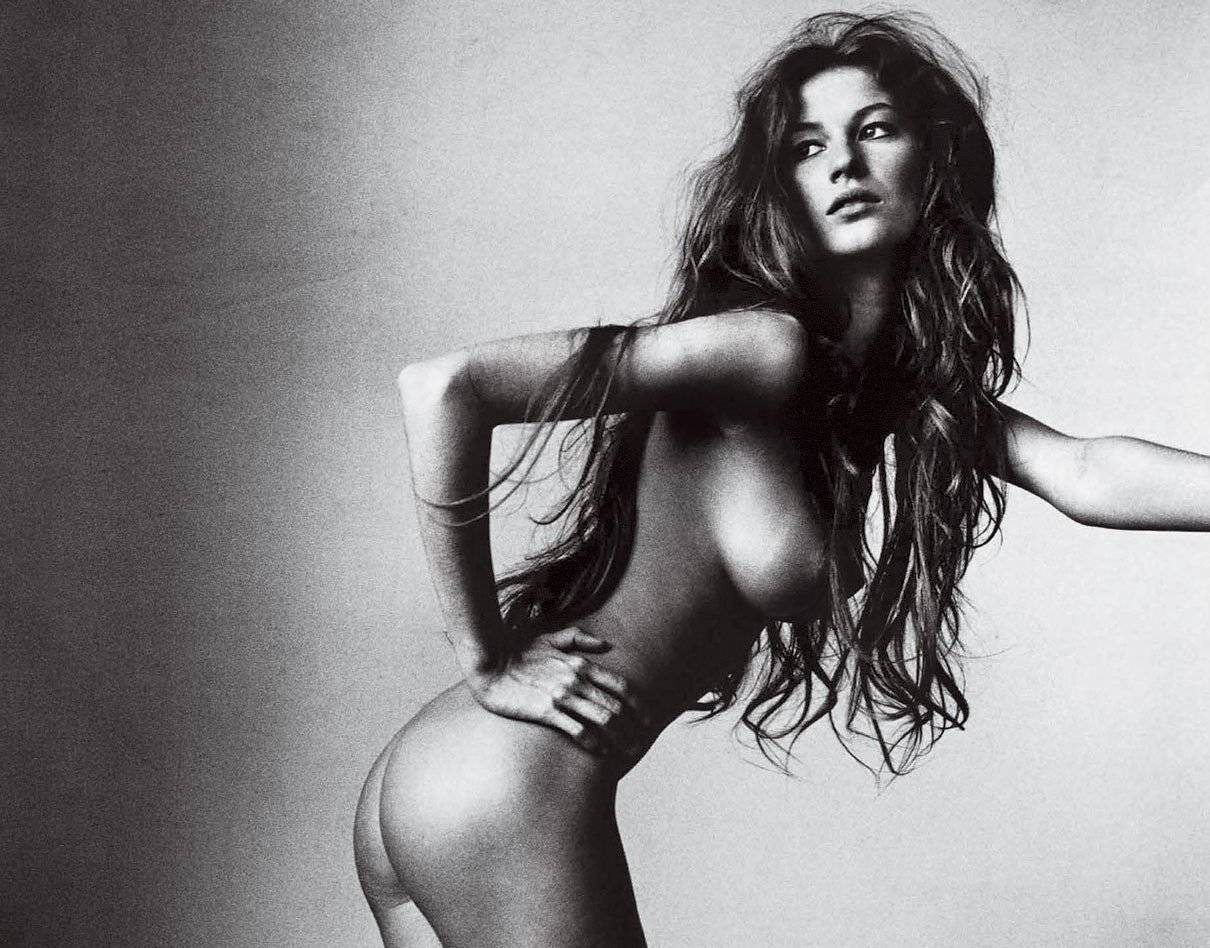 Gisele Bündchen - Irving Penn Photoshoot 1999
5 jpg | up to 1603*1220 | 855 KB
Gisele Caroline Bündchen (born July 20, 1980) is a Brazilian fashion model, actress, and producer. She is the Goodwill Ambassador for the United Nations Environment Programme. 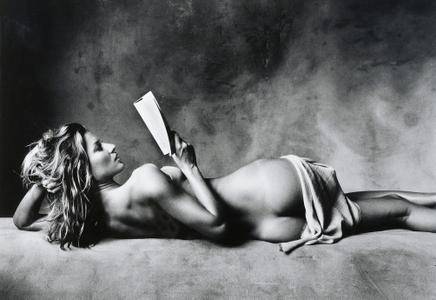 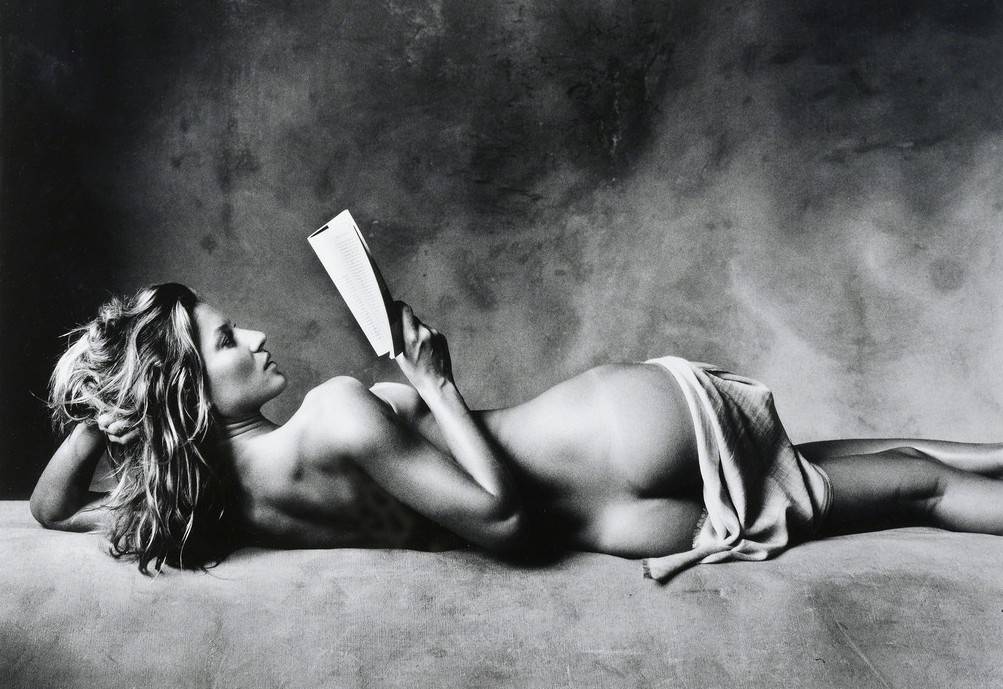