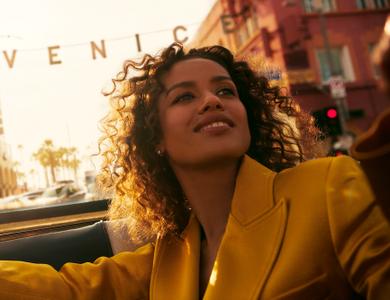 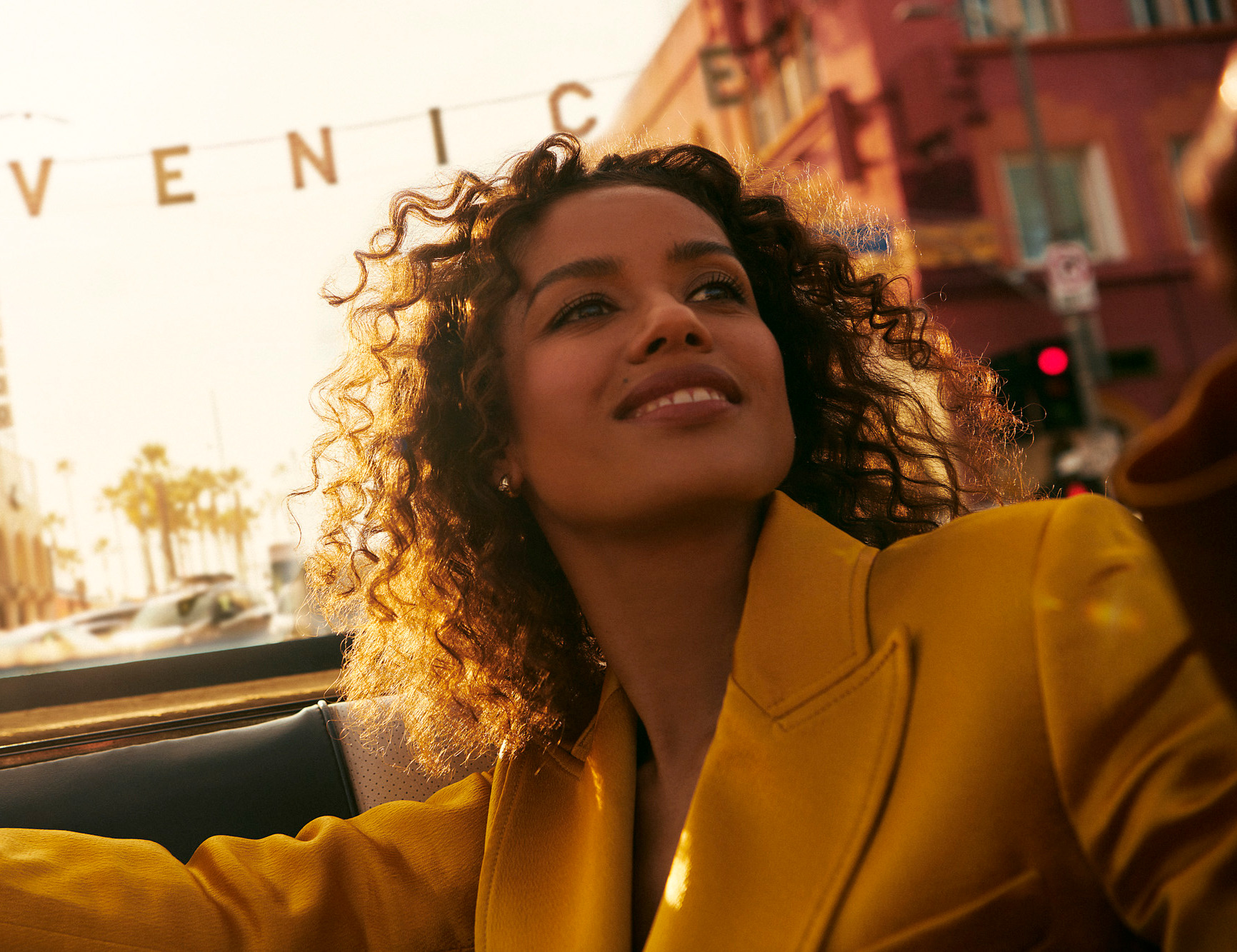 Gugu Mbatha-Raw - Austin Hargrave Photoshoot
8 jpg | up to 4000*2667 | 10.05 MB
Gugulethu Sophia Mbatha-Raw (born 21 April 1983) is an English actress, known for her role as Kelly in Black Mirror, Dido Elizabeth Belle in Belle, Noni Jean in Beyond the Lights, and Plumette in Beauty and the Beast.

Working in British television and stage productions, she began a recurring role in the Doctor Who series as Tish Jones, sister of Martha Jones. She garnered attention in American productions, beginning with a supporting role in the Tom Hanks comedy Larry Crowne, and starring roles on the short-lived television series Undercovers and Touch. She earned critical acclaim for her performances in the British period drama Belle (2013) and the romantic drama Beyond the Lights (2014), receiving numerous accolade nominations from critics worldwide.

In 2015, Mbatha-Raw premiered the title role in Jessica Swale's play Nell Gwynn, an actress and mistress of King Charles II of England and Scotland. She was nominated for an Evening Standard Theatre Award for Best Actress for her performance. Her performance as Kelly in the critically acclaimed "San Junipero", an episode in season three of the anthology series Black Mirror, was highly praised. 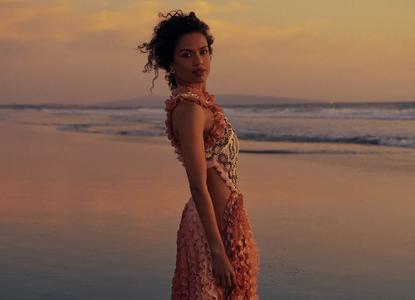 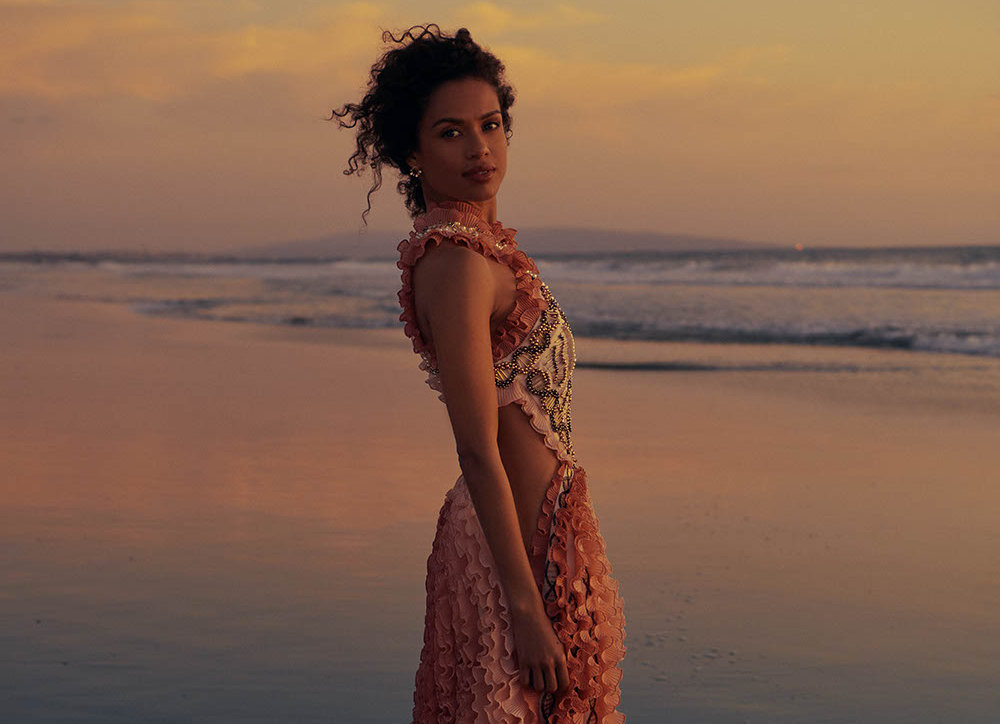