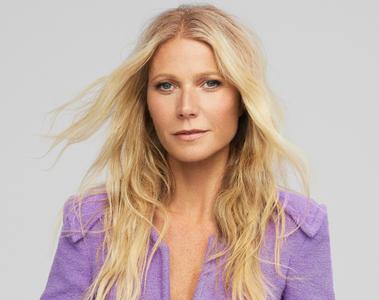 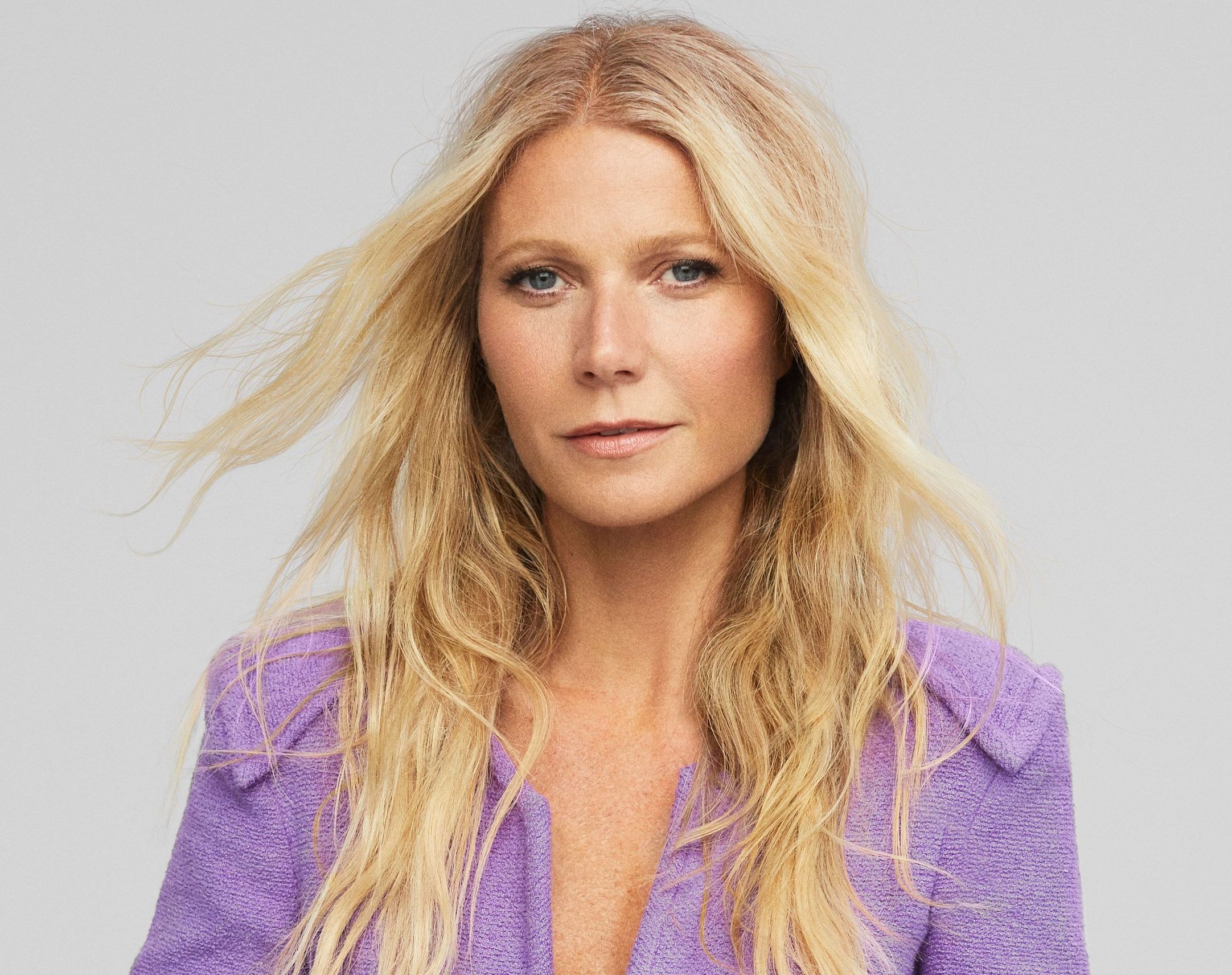 Paltrow has been the face of Estée Lauder's Pleasures perfume since 2005. She is also the face of American fashion brand Coach, owner of a lifestyle company, Goop, and author of several cookbooks. 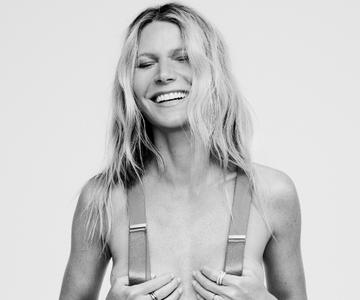 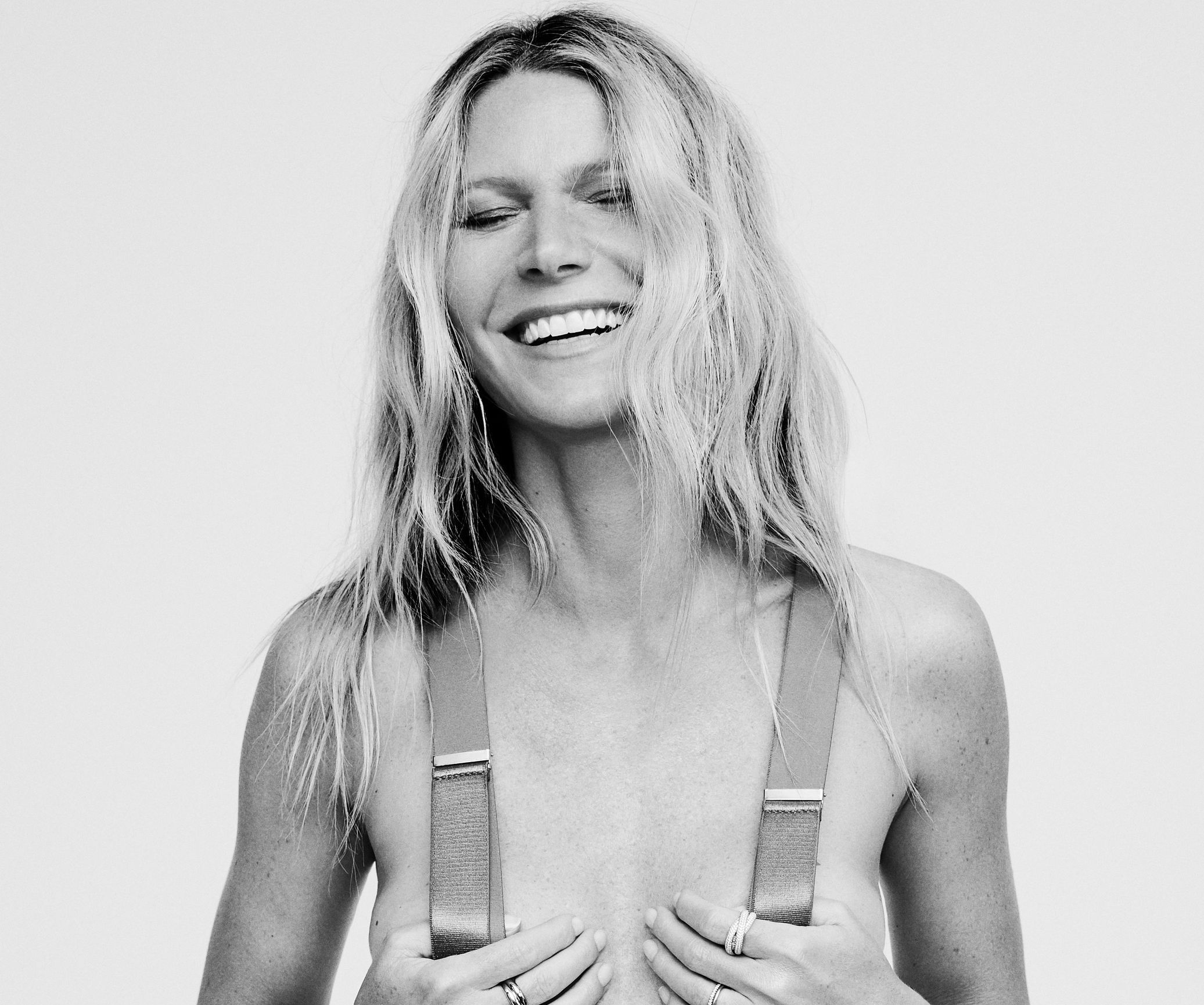