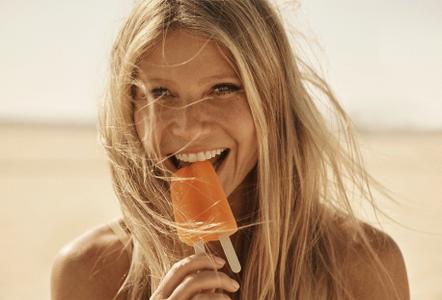 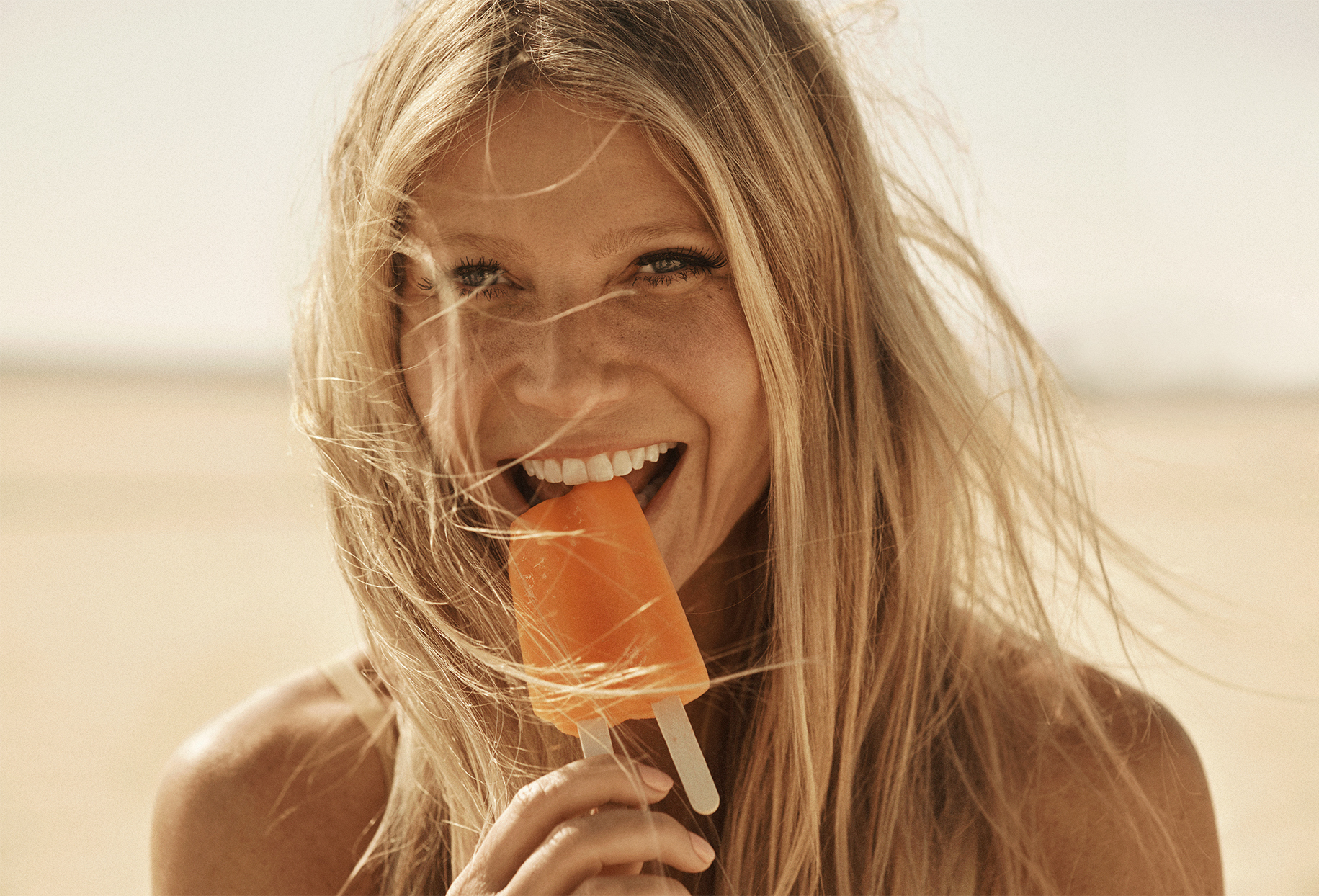 Gwyneth Paltrow - Lachlan Bailey Photoshoot 2020
7 jpg | up to 1965*1244 | 11.77 MB
Gwyneth Kate Paltrow ( born September 27, 1972) is an American actress, singer, author, and businesswoman. She has received numerous accolades for her work, including an Academy Award, a Golden Globe Award, and a Primetime Emmy Award. Her films have grossed $3.3 billion at the U.S. box office and $8.8 billion worldwide. 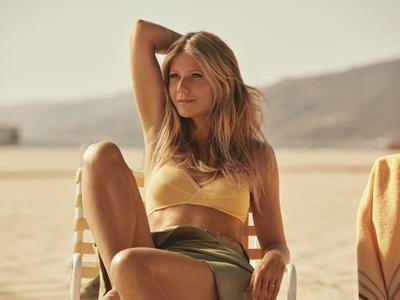 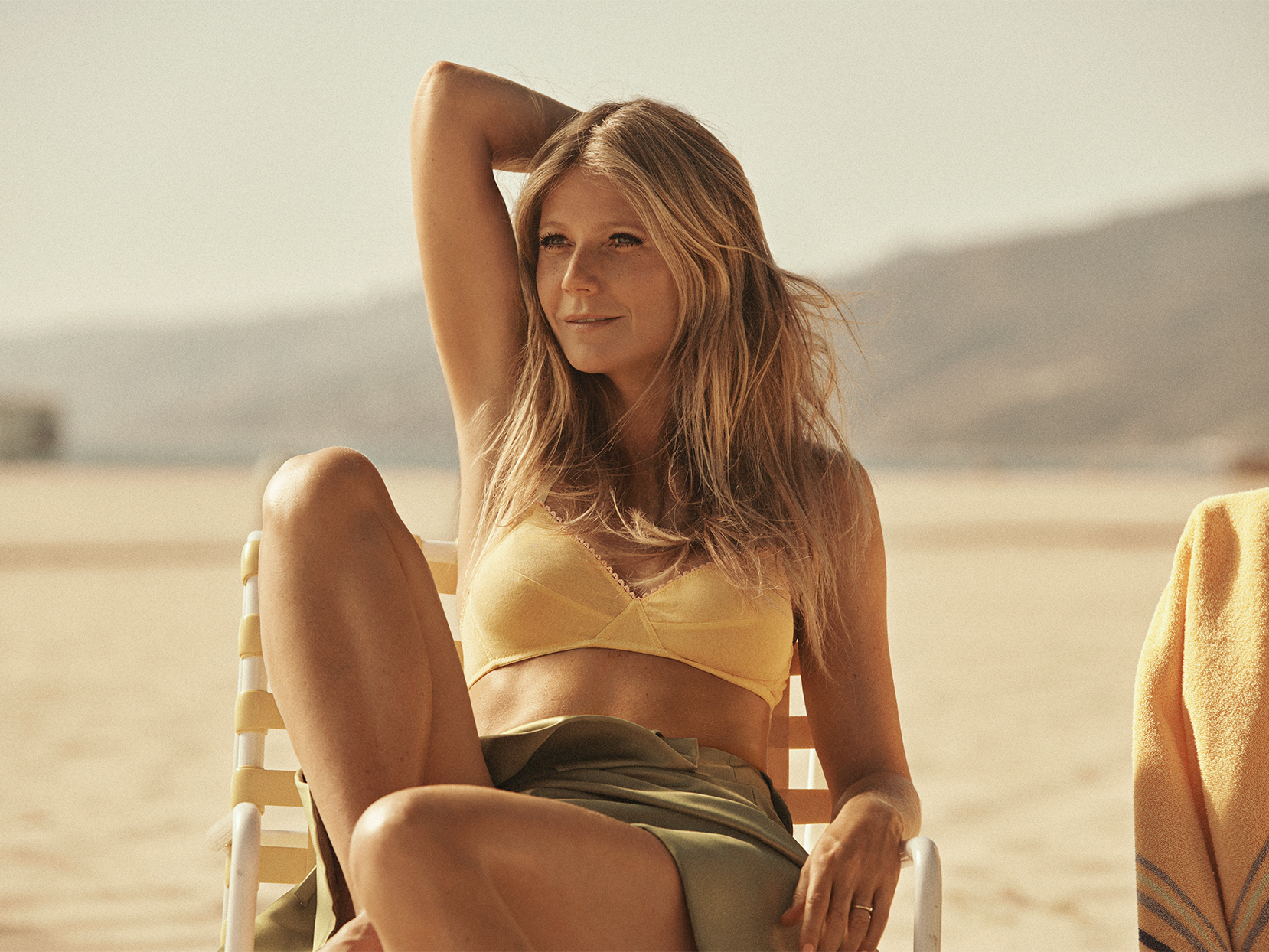