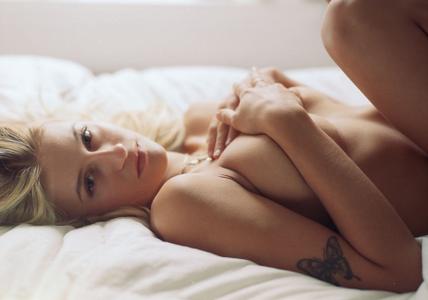 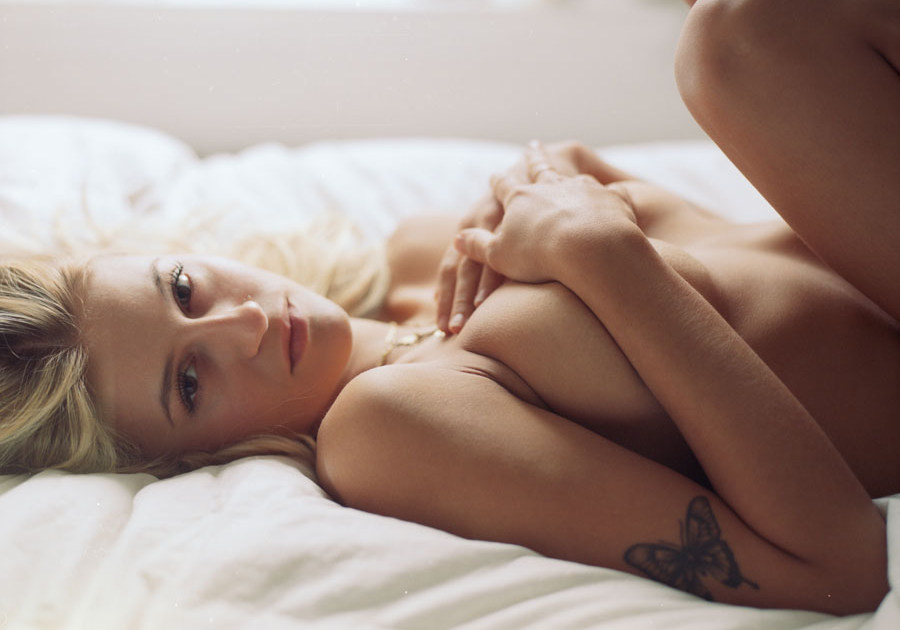 Hannah Hanrahan - Alexander Scott Harris Photoshoot
10 jpg | up to 900*1192 | 1.78 MB
“I rarely make it north of 14th Street these days, but after shooting with Hannah, Harlem feels like home.” Photographer Alexander Scott Harris recalls his photo shooting with Hannah Hanrahan. “We shot around her apartment, chatted about some recent flash tattoos and witnessed true greatness as she made the best damn grilled cheese I’ve ever had. I can’t remember the type of cheese though… something French, but no it wasn’t Brie.” He laughs and then concludes: “To say she’s one of the most chill, down-to-earth girls I’ve met would be an understatement.” 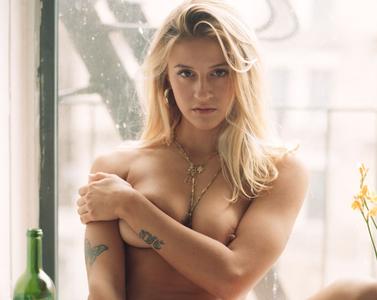 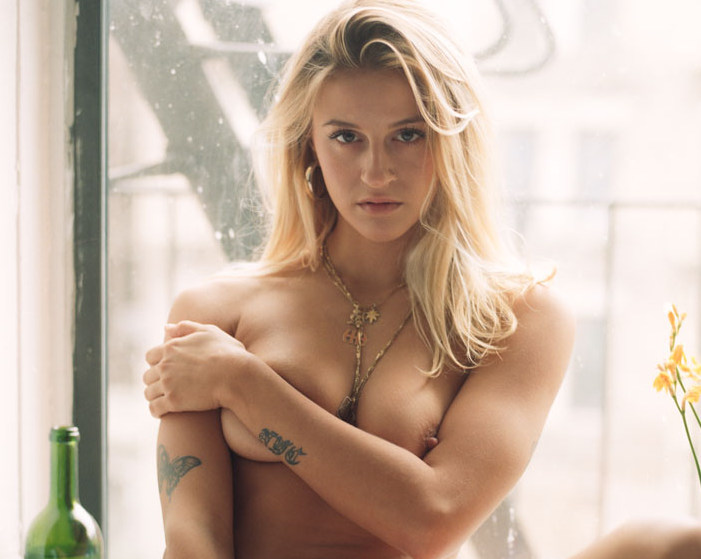