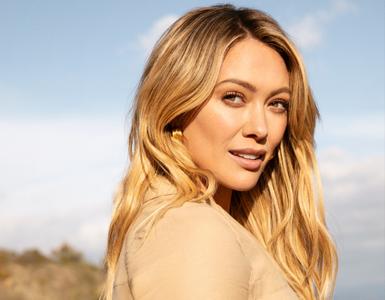 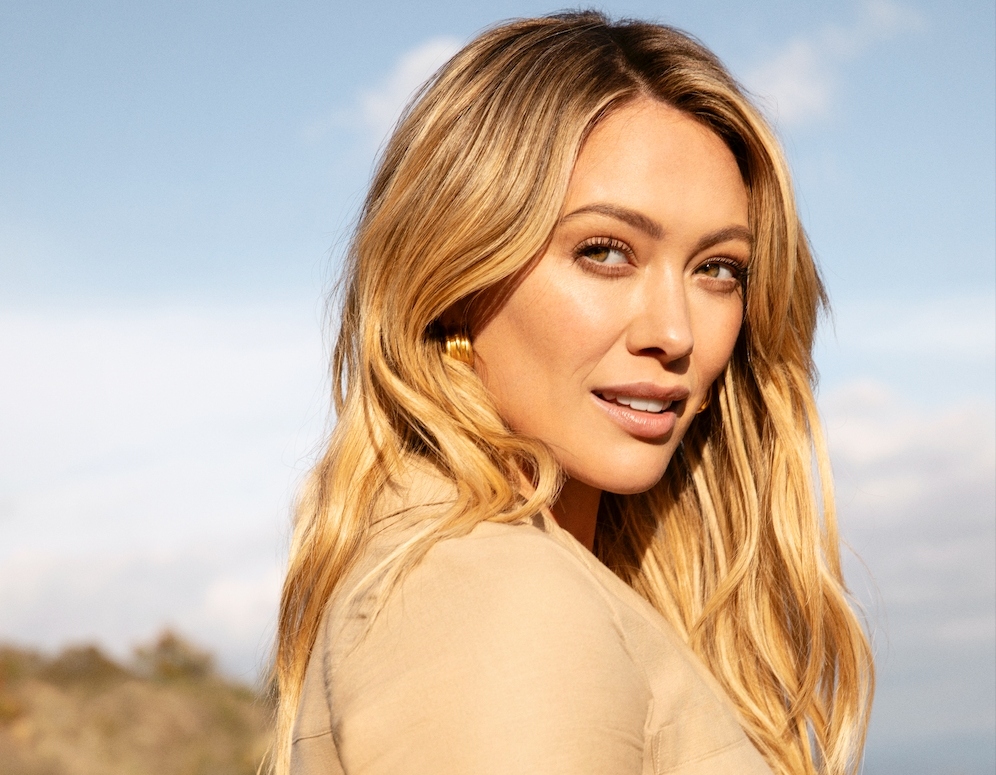 Hilary Duff - Silja Magg Photoshoot 2020
4 jpg | up to 2360*3071 | 3.58 MB
Hilary Erhard Duff (born September 28, 1987) is an American actress, businesswoman, singer-songwriter, producer, and writer. Born and raised in Houston, Texas, Duff appeared in local theatre plays and television commercials before coming to prominence in the title role of the Disney Channel's teen comedy Lizzie McGuire and The CW's teen drama Gossip Girl as movie star Olivia. Established as a teen idol, Duff reprised that role in the The Lizzie McGuire Movie and subsequently ventured into motion pictures, appearing in a string of successful films that include Agent Cody Banks, Cheaper by the Dozen, A Cinderella Story and Cheaper by the Dozen 2. Most recently, she has performed in a legion of television dramas and independent films.
Duff expanded her repertoire to include pop music and has released three RIAA-certified platinum albums including Metamorphosis (2002), her debut studio album which was certified triple platinum, Hilary Duff (2004) and Most Wanted (2005), which were both certified platinum. Her most recent studio album Dignity (2007) was certified gold and spawned her highest charting US single to date "With Love". Followed by Best of Hilary Duff (2008), a compilation of her greatest hits, Duff has since sold thirteen million albums worldwide.
Branching into the fashion industry, Duff has launched her own clothing lines Stuff by Hilary Duff and Femme for DKNY Jeans in addition to being signed with IMG Models and releasing two exclusive perfume collections with Elizabeth Arden. Her other business ventures include writing a series of young adult novel, including Elixir (2010) and Devoted (2011), while working as an executive producer for According to Greta and as a producer for Material Girls and Beauty & the Briefcase. 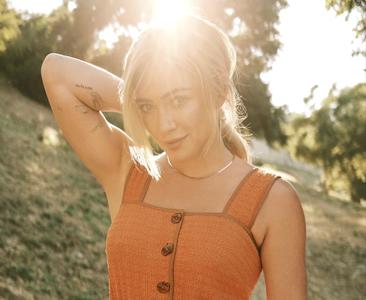 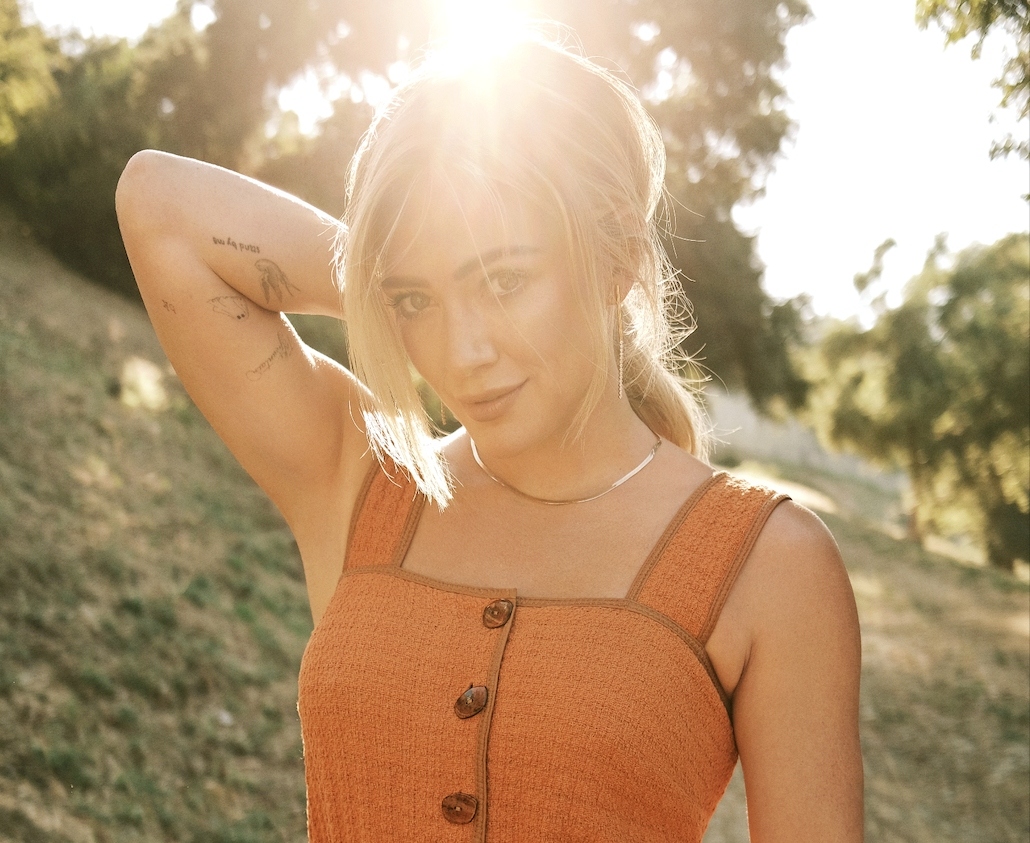