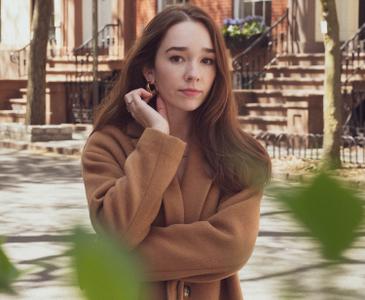 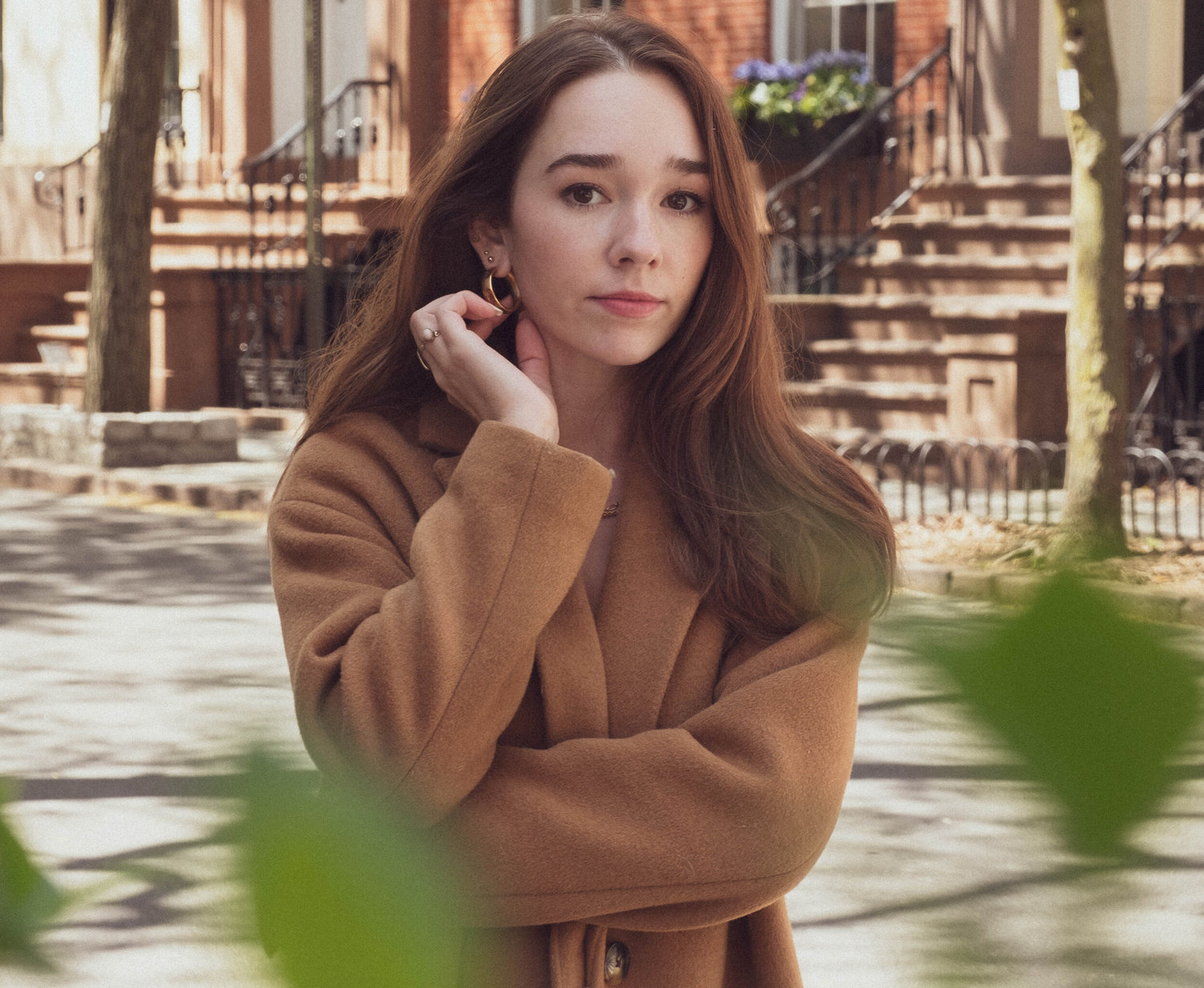 Holly Taylor - Alison Engstrom Photoshoot 2021
10 jpg | up to 2500*3750 | UHQ | 18.69 MB
Holly Taylor (born October 31, 1997) is a Canadian-American actress and dancer. She began her career in the Broadway production of Billy Elliot at the age of eleven as Sharon Percy (Ballet Girl) and continued in the role for almost two years. She played the role of Paige Jennings in the FX television series The Americans for its entire run, for which she received a nomination for the Critics' Choice Television Award for Best Supporting Actress in a Drama Series in 2019. She has also been cast in several television ads. 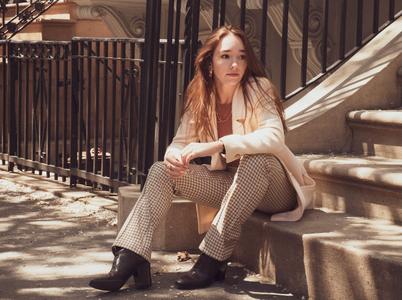 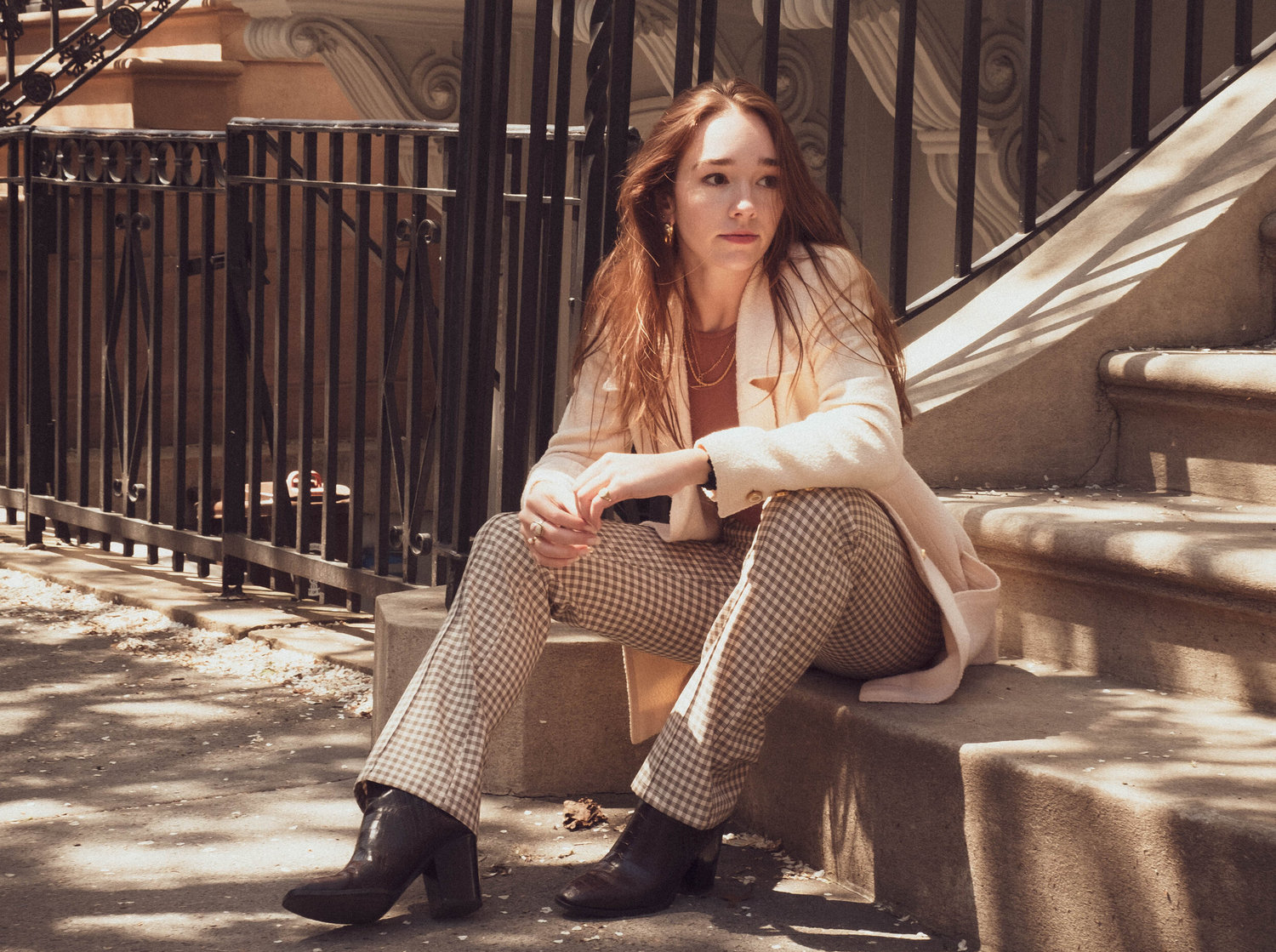