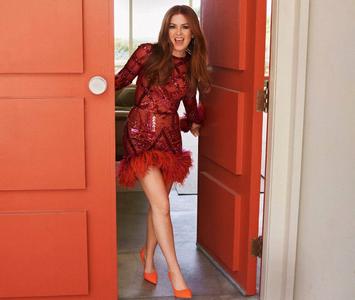 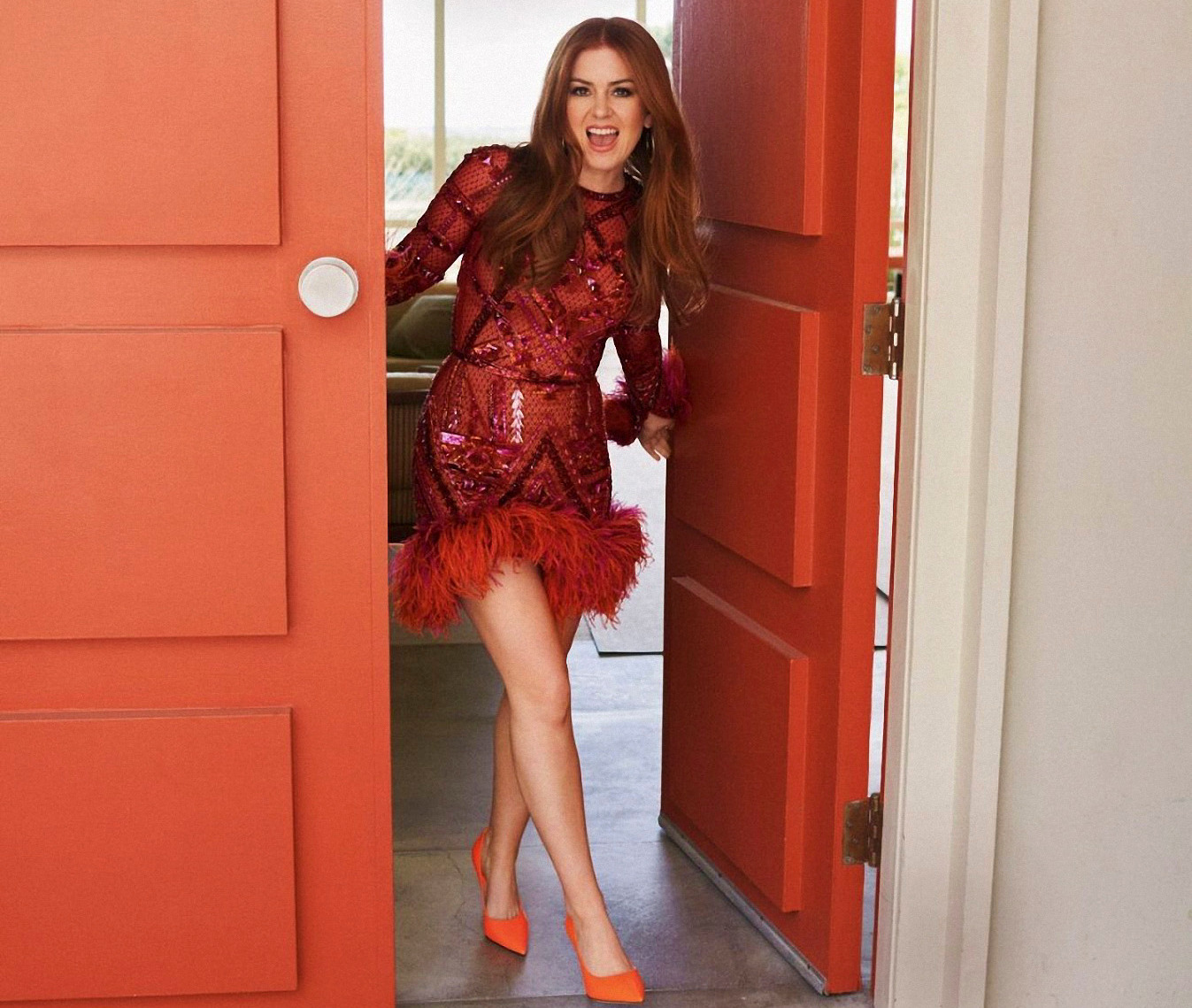 Isla Fisher - Ben Rayner Photoshoot 2020
4 jpg | up to 1605*2020 | 5.19 MB
Isla Lang Fisher (born 3 February 1976) is an Australian actress, voice actress, and author. Born to Scottish parents in Oman, she moved to Australia at age six. After appearing in television commercials at a young age, Fisher came to prominence for her portrayal of Shannon Reed on the soap opera Home and Away from 1994 to 1997, garnering two Logie Award nominations.

Fisher has authored two Young Adult novels and the Marge in Charge book series. She has been married to Sacha Baron Cohen since 2010 and has three children. 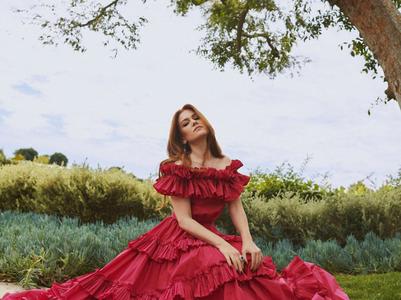 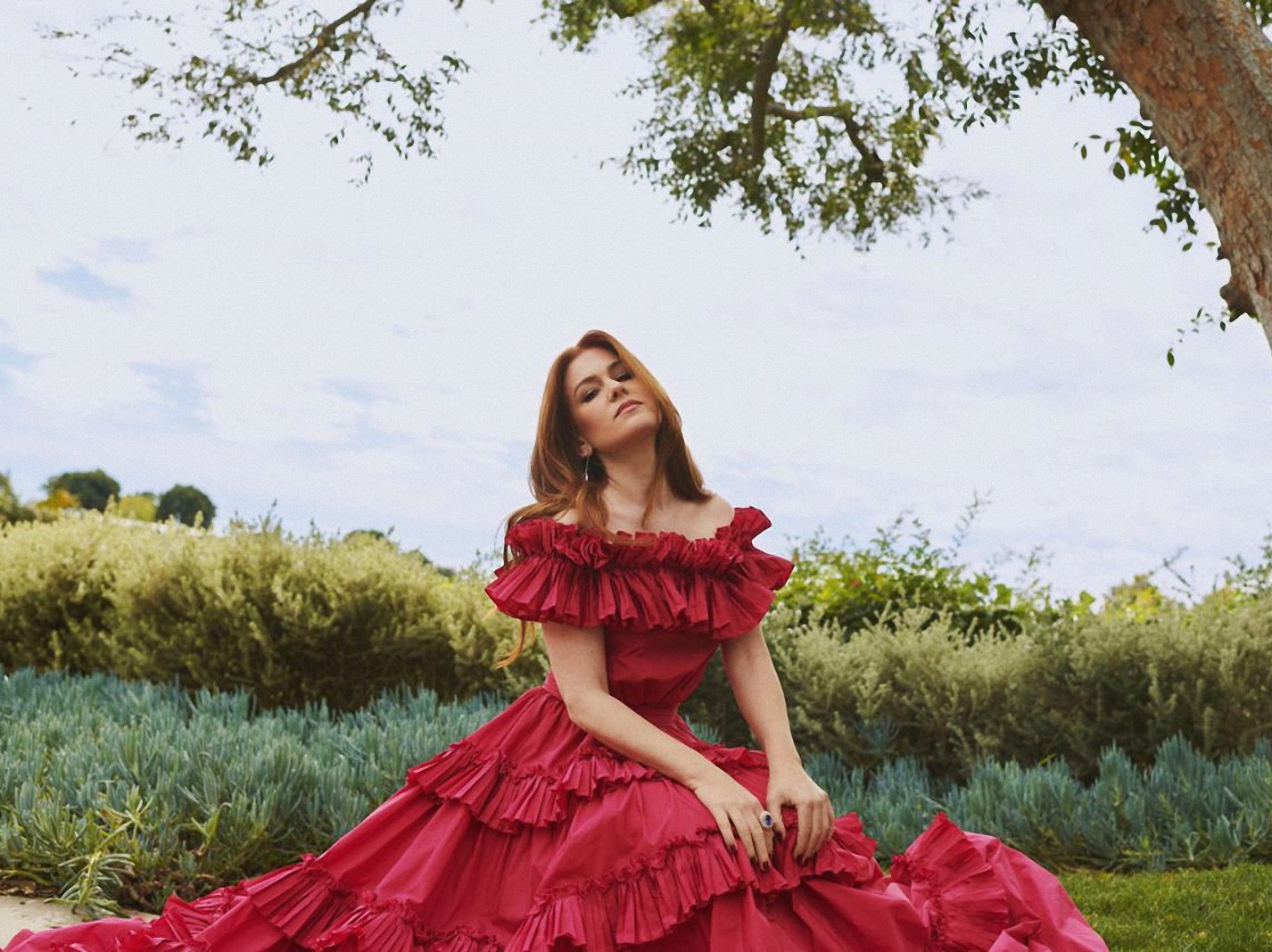