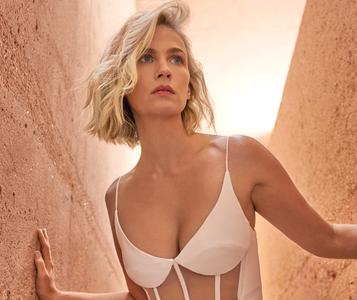 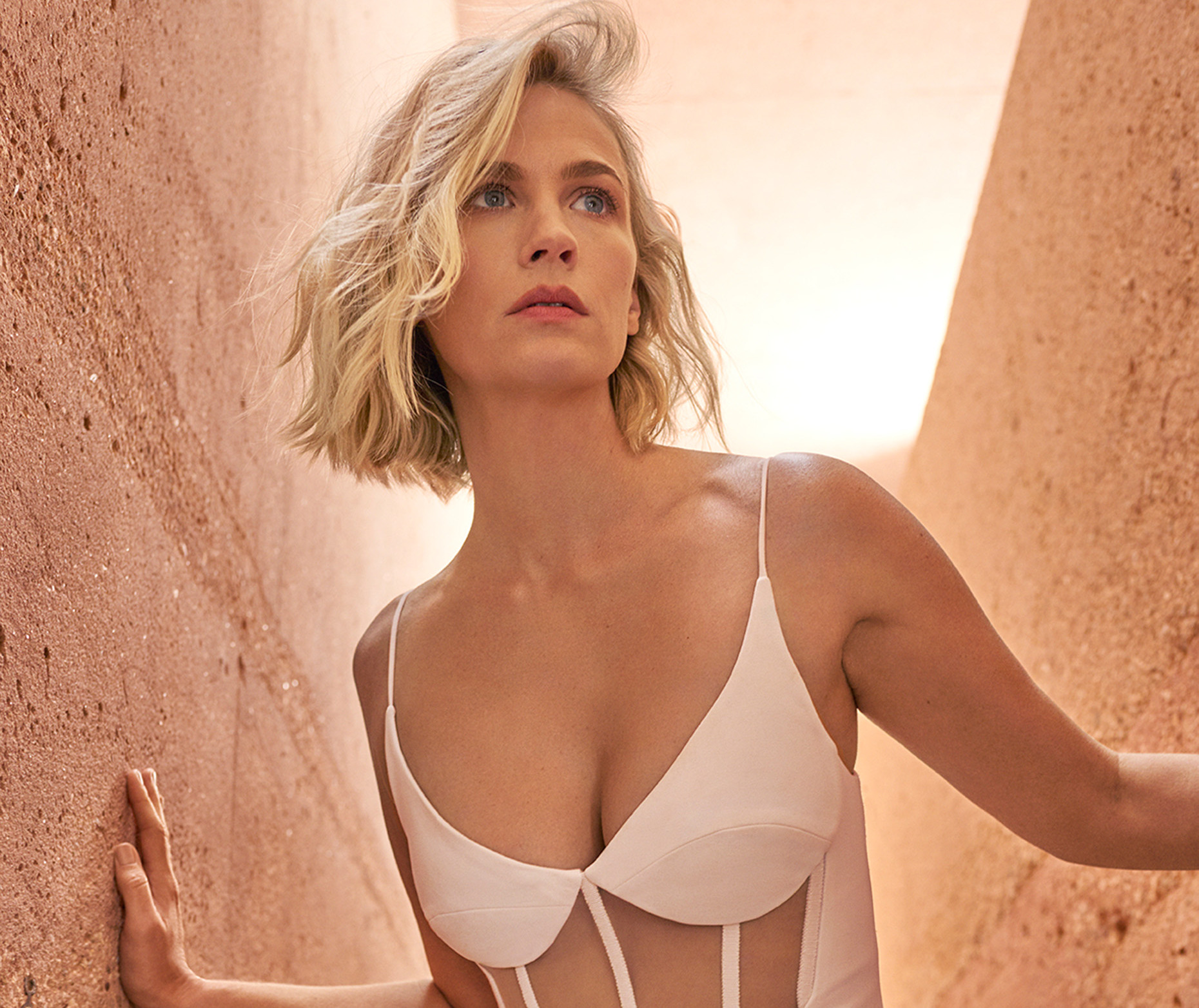 January Jones - David Slijper Photoshoot 2019
7 jpg | up to 3274*4450 | 9.69 MB
January Kristen Jones (born January 5, 1978) is an American actress and model, best known for portraying the role of Betty Draper in Mad Men (2007–2015), for which she was nominated for two Golden Globe Awards for Best Actress – Television Series Drama and a Primetime Emmy Award for Outstanding Lead Actress in a Drama Series. 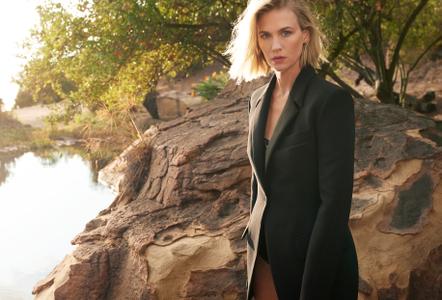 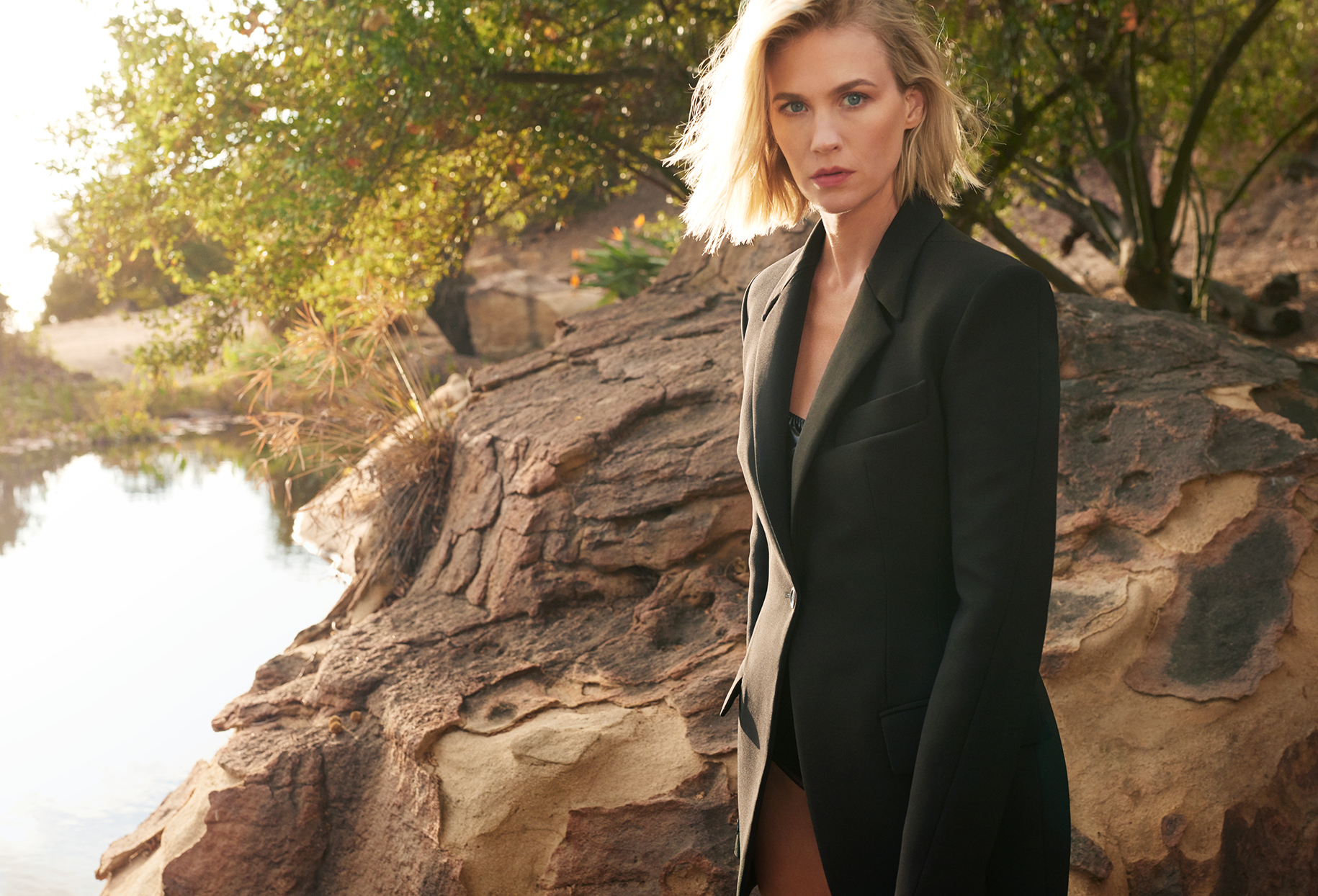