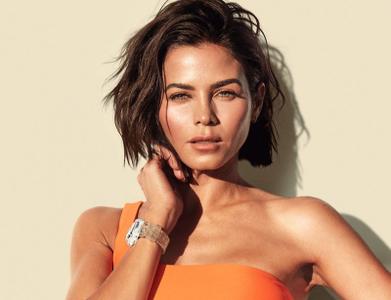 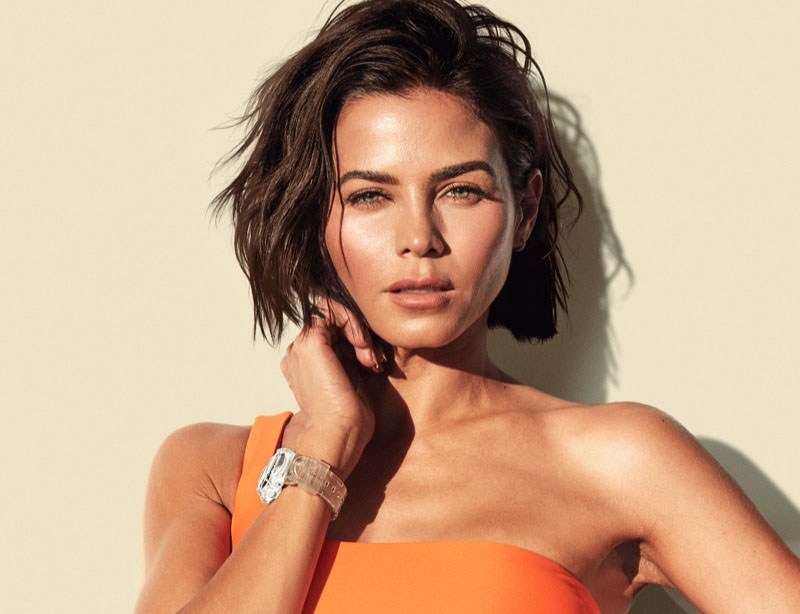 Jenna Dewan - Dennis Leupold Photoshoot 2018
5 jpg | up to 4121*6195 | UHQ | 9.24 MB
Jenna Lee Dewan (born December 3, 1980) is an American actress and dancer. She started her career as a backup dancer for Janet Jackson, and later worked with artists including Pink, Missy Elliott, and Christina Aguilera. She is known for her role as Nora Clark in the 2006 film Step Up. She has also starred on the short-lived NBC series The Playboy Club and had a recurring role on the FX series American Horror Story. She portrayed Freya Beauchamp on the Lifetime series Witches of East End and played Lucy Lane in The CW series Supergirl. 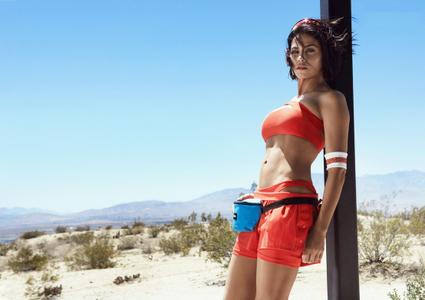 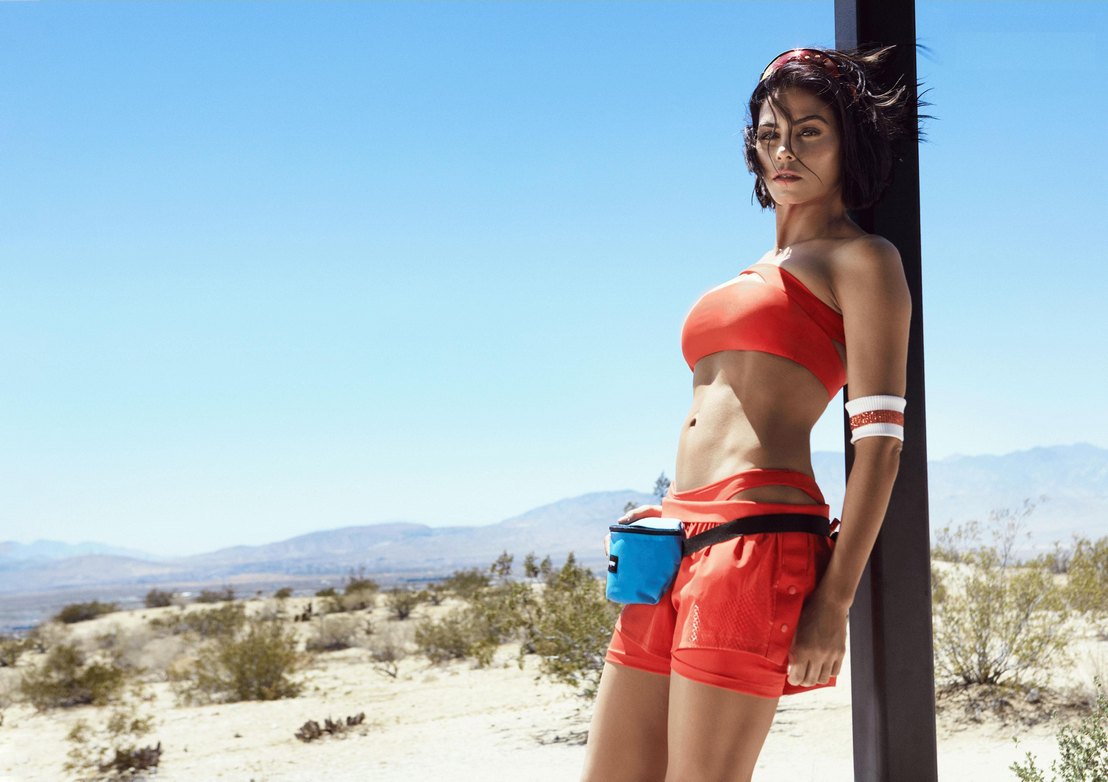