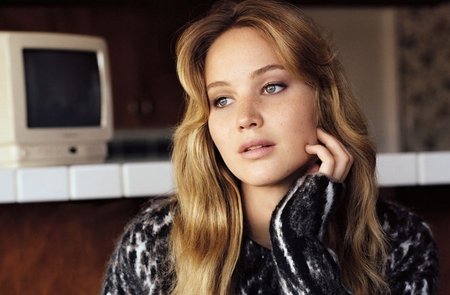 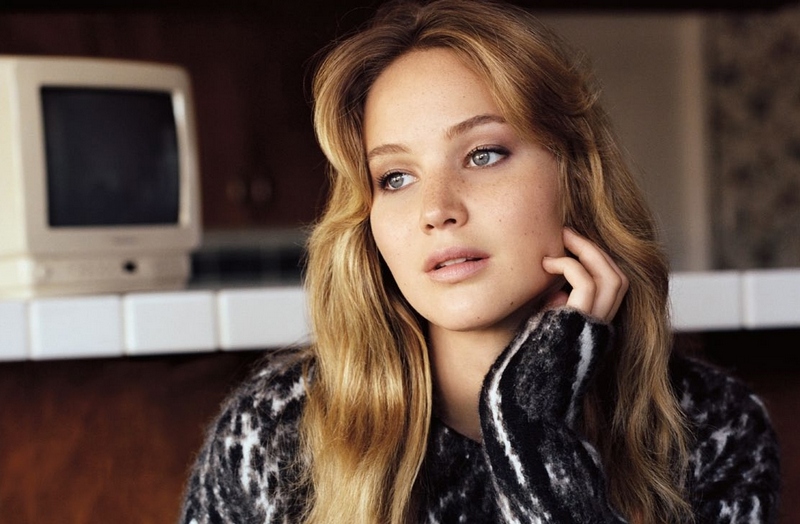 Jennifer Lawrence - Alasdair McLellan Photoshoot 2012
8 jpg | up to 1210*1536 | 5.98 Mb
Jennifer Shrader Lawrence (born August 15, 1990) is an American actress. She had lead roles in TBS's The Bill Engvall Show and in the independent films The Burning Plain and Winter's Bone, for which she received nominations for the Academy Award, Golden Globe Award, Satellite Award, and the Screen Actors Guild Award. At age 20, she was the second youngest actress ever to be nominated for the Academy Award for Best Actress. At age 22, her performance as a recovering sex addict in the romantic comedy Silver Linings Playbook (2012) earned her the Screen Actors Guild Award, Golden Globe Award, Independent Spirit Award, Satellite Award, and the Academy Award for Best Actress, amongst other accolades, making her the youngest person ever to be nominated for two Best Actress Oscars and the second youngest Best Actress winner.

Lawrence is also known for playing Raven Darkhölme / Mystique in the 2011 film X-Men: First Class. In 2012, she achieved wider recognition starring as the heroine Katniss Everdeen in The Hunger Games, an adaptation of Suzanne Collins' best-selling novel of the same name. Her performance in the film garnered her notable critical praise and marked her as the highest-grossing action heroine of all time. Lawrence's performances thus far have prompted Rolling Stone to call her "the most talented young actress in America". 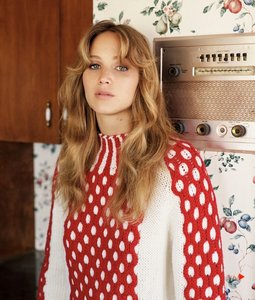 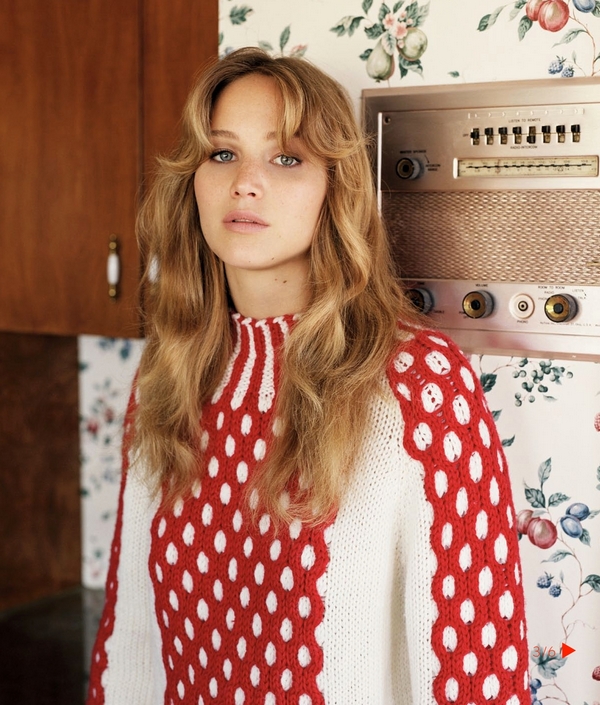