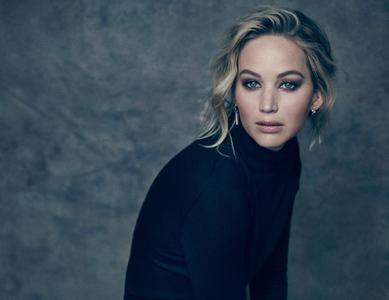 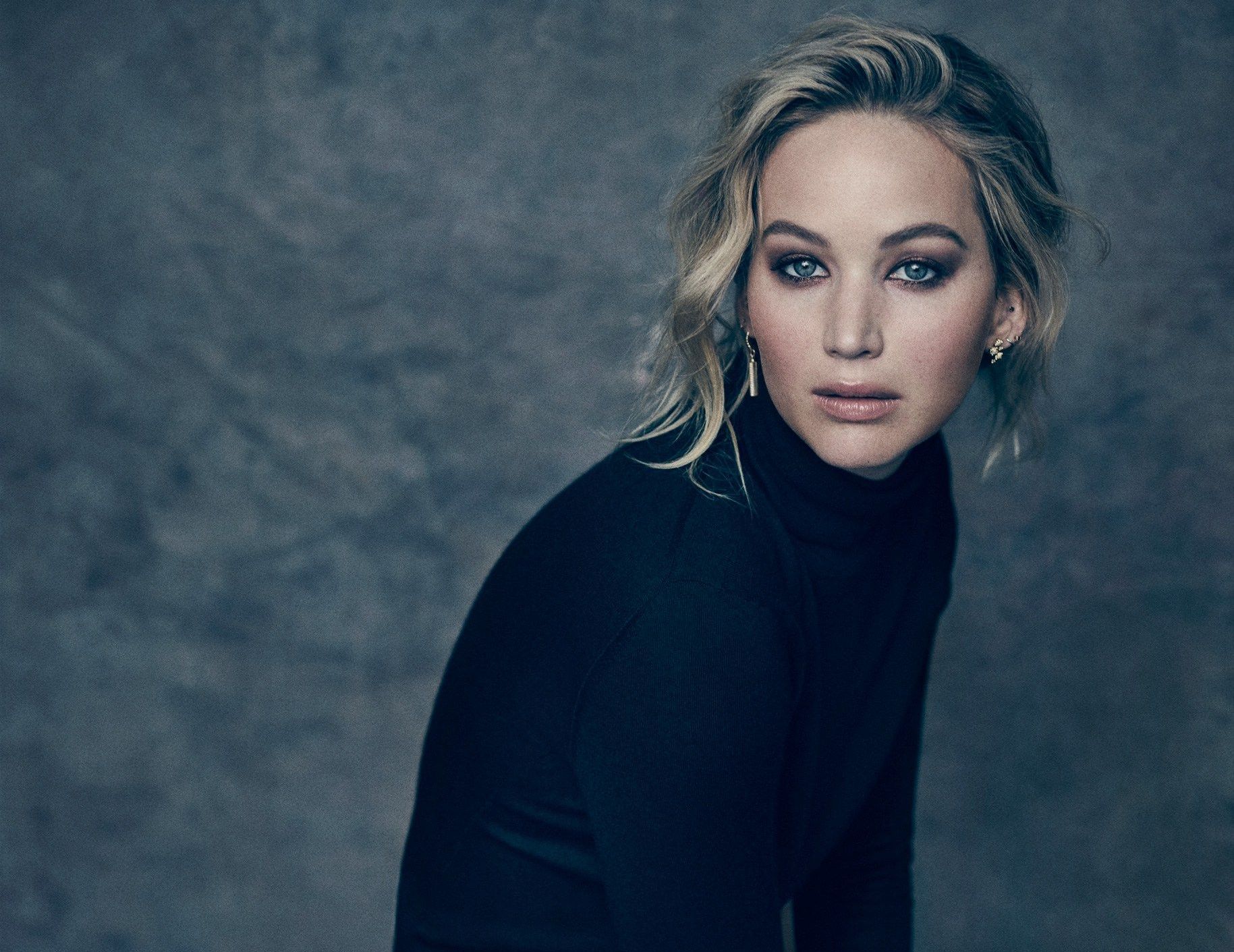 During her childhood, Lawrence performed in church plays and school musicals. At age 14, she was in New York City when a talent scout spotted her. Lawrence then moved to Los Angeles and began her acting career by playing guest roles in television shows. Her first major role came as a main cast member on the sitcom The Bill Engvall Show (2007–2009). Lawrence made her film debut in a supporting role in Garden Party (2008), and had her breakthrough playing a poverty-stricken teenager in the independent drama Winter's Bone (2010). She achieved wider recognition for starring as the mutant Mystique in X-Men: First Class (2011), a role she reprised in later installments of the series.

Lawrence's fame continued to grow with her starring role as Katniss Everdeen in the Hunger Games film series (2012–2015), which established her as the highest-grossing action heroine of all time. She went on to earn various accolades for her collaborations with director David O. Russell. Her performance as a depressed and bipolar widow in the romance film Silver Linings Playbook (2012) earned her an Academy Award for Best Actress, making her the second-youngest winner of the award. Lawrence subsequently won a BAFTA Award for Best Actress in a Supporting Role for playing a troubled wife in the black comedy American Hustle (2013). She also received Golden Globe Awards for her roles in both of these films and for her performance as Joy Mangano in the biopic Joy (2015).

Lawrence is an outspoken feminist and has advocated for Planned Parenthood. In 2015, she founded the Jennifer Lawrence Foundation, which has advocated for the Boys & Girls Clubs of America and the Special Olympics. 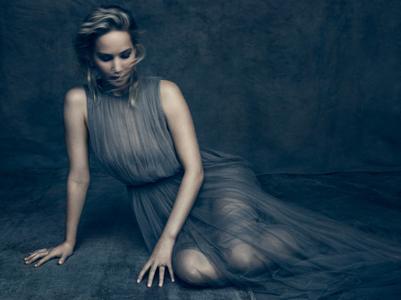 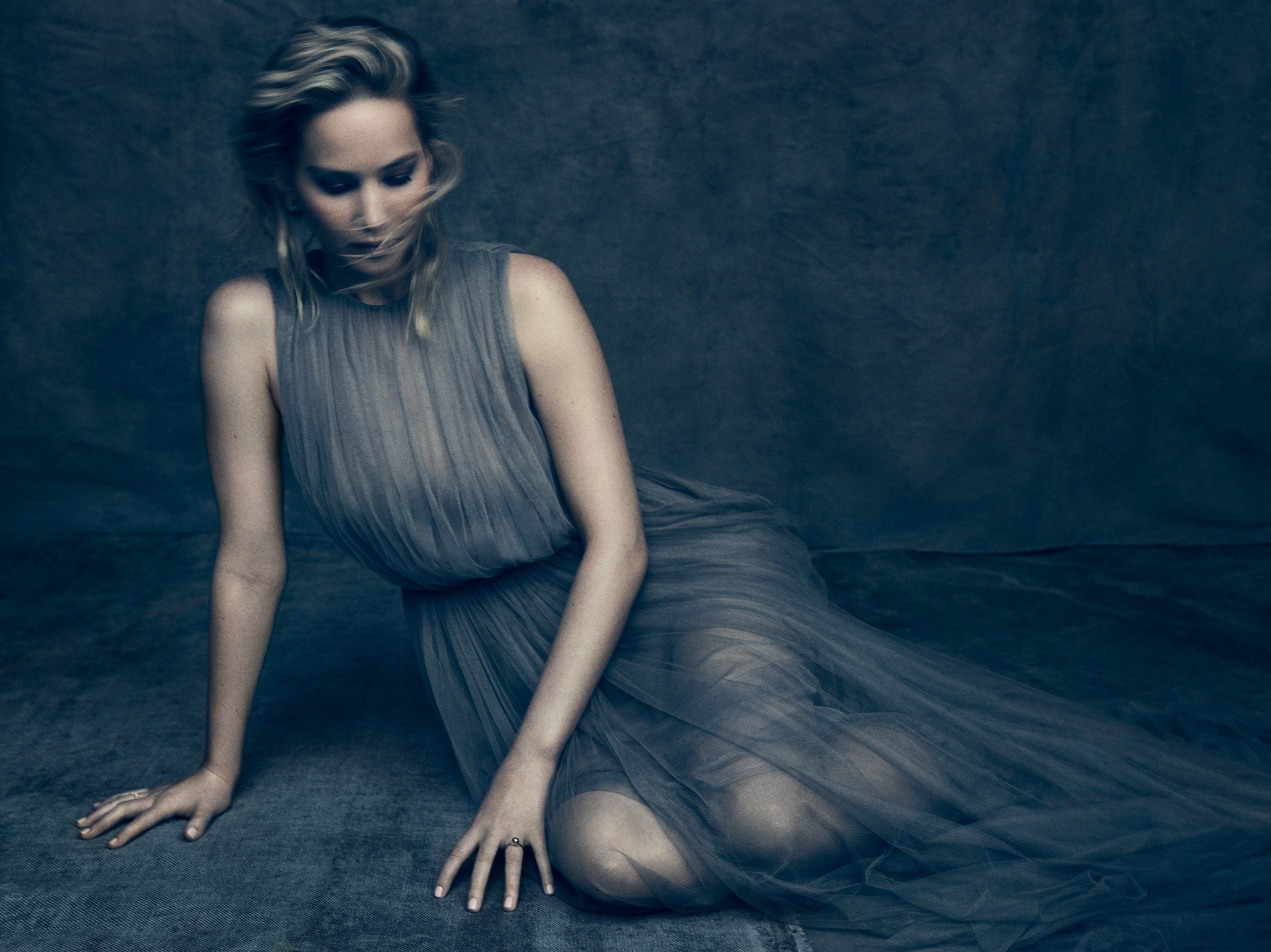