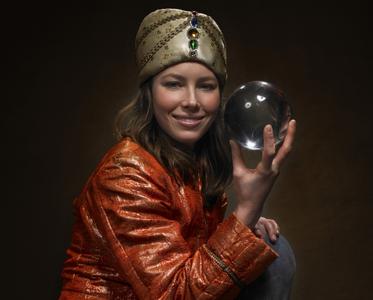 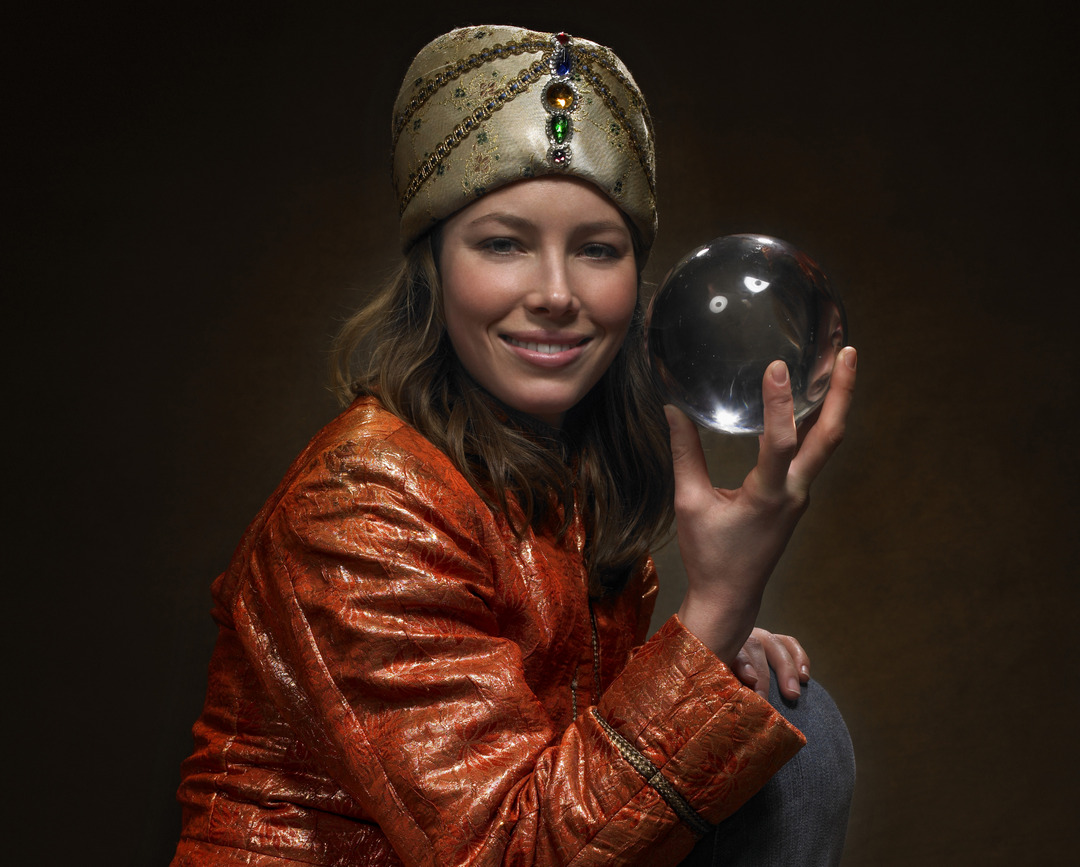 Jessica Biel - Jeff Riedel Portraits 2006
8 jpg | 4080*5436 | UHQ | 42.31 MB
Jessica Claire Timberlake (née Biel; born March 3, 1982) is an American actress, model, producer, and singer. Biel began her career as a vocalist appearing in musical productions until she was cast as Mary Camden in the family drama series 7th Heaven (1996–2006), for which she achieved recognition. The series is the longest-running series that aired on The WB channel and the longest-running family drama in television history.

In 2017, she was the executive producer and star of the USA Network limited drama series The Sinner, for which she received nominations for a Golden Globe Award and a Primetime Emmy Award for Outstanding Lead Actress in a Limited Series or Movie. 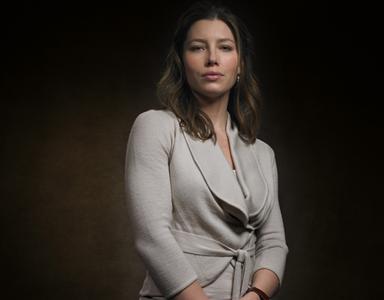 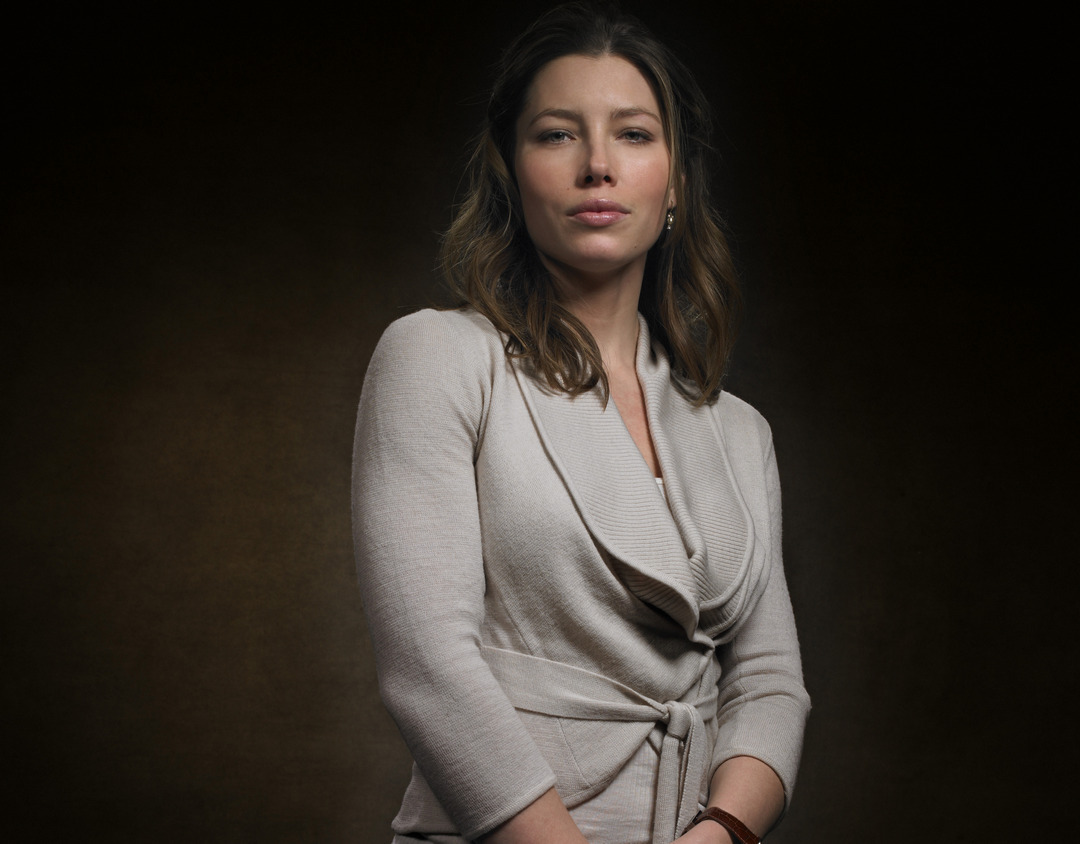