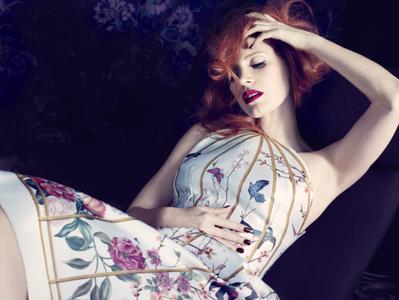 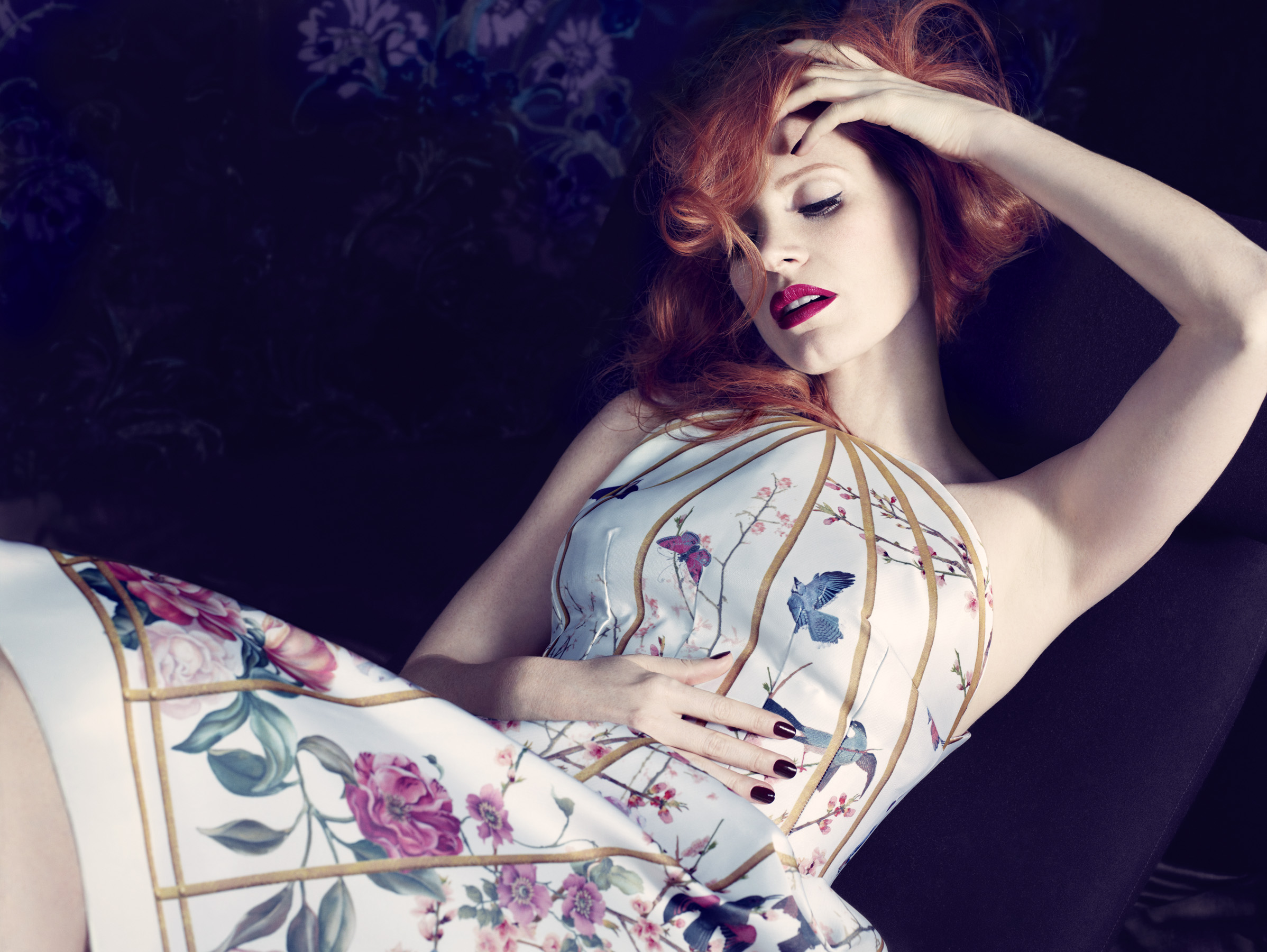 Jessica Chastain - Micaela Rossato Photoshoot 2012
12 jpg | up to 2880*1800 | 6.42 MB
Jessica Michelle Chastain (born March 24, 1977) is an American actress. Chastain began her Hollywood career in guest-roles on several television shows, before making her feature film debut in Jolene (2008). In 2011, she gained wide public recognition for her starring roles in six film releases, including Take Shelter, The Tree of Life and The Help. Her performance as Celia Foote in the latter earned her a nomination for the Academy Award for Best Supporting Actress, as well as nominations for the Golden Globe, SAG, BAFTA, and Critics' Choice. In 2012, she made her Broadway debut in The Heiress. 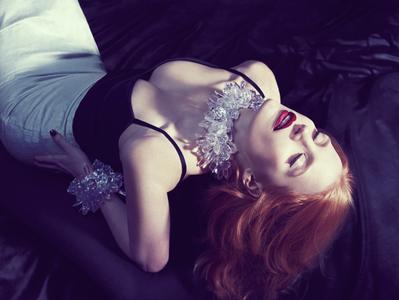 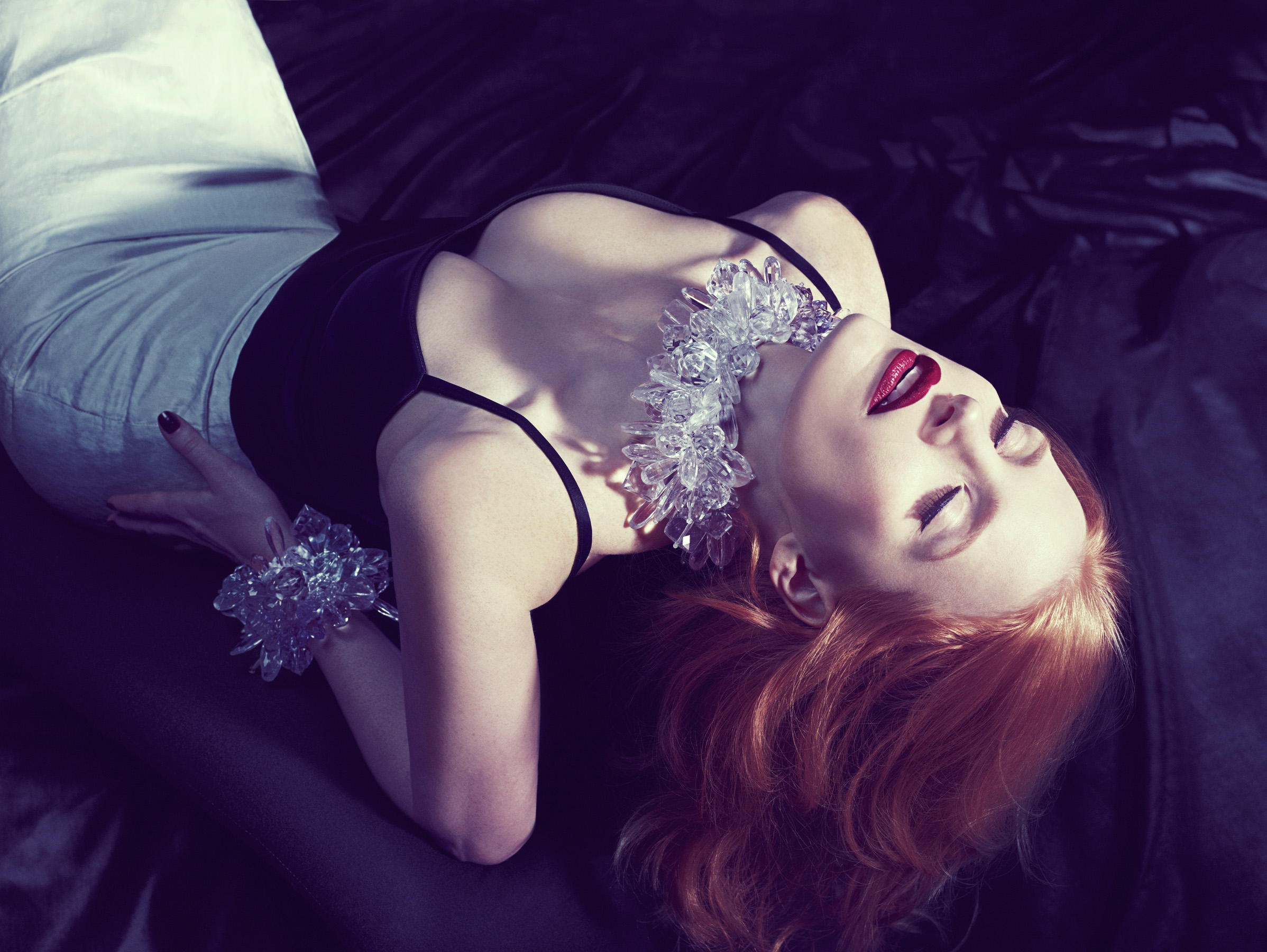