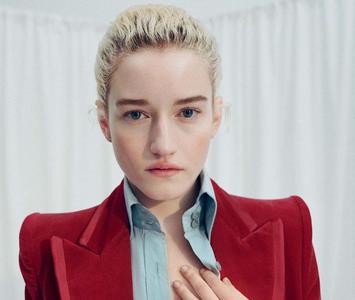 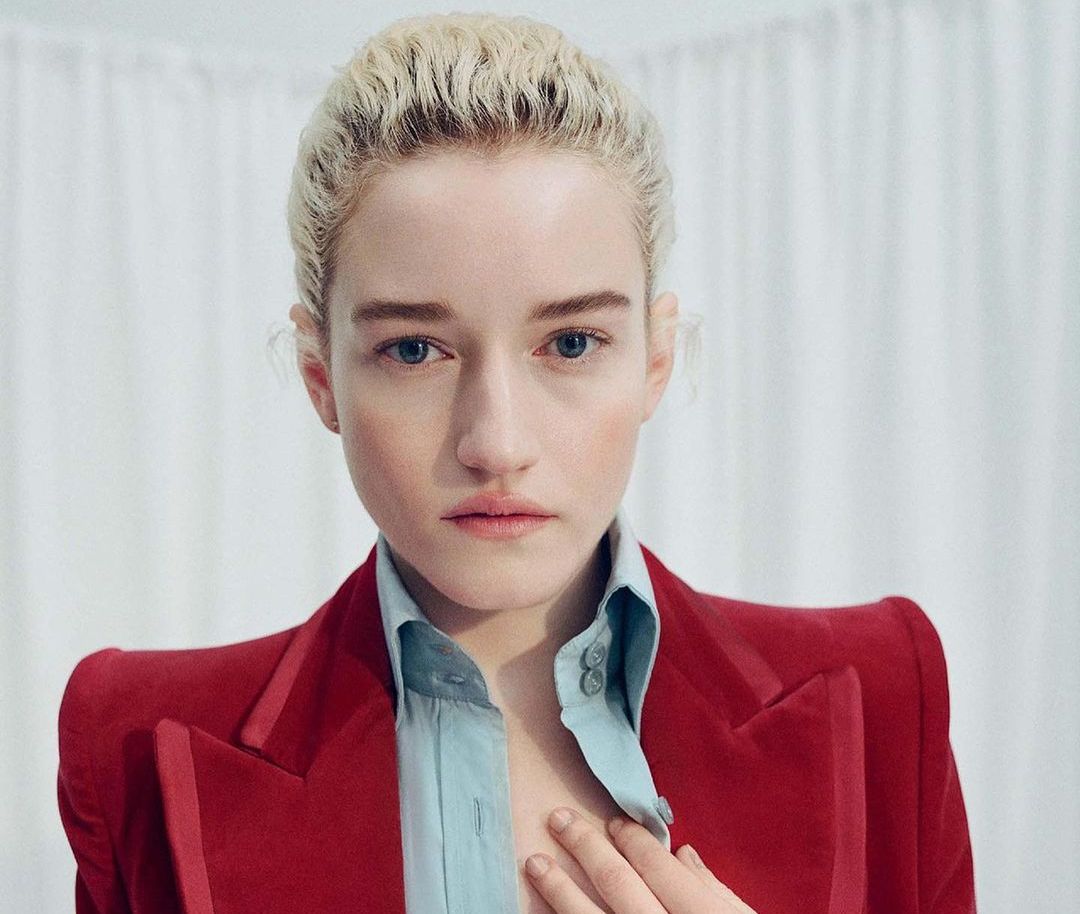 Julia Garner - Olivia Malone Photoshoot 2021
6 jpg | 1080*1350 | 833 KB
Julia Garner (born February 1, 1994) is an American actress and model. She is best known for her starring role as Ruth Langmore in the Netflix crime drama series Ozark (2017–present), for which she received nominations for the Screen Actors Guild Award for Outstanding Performance by a Female Actor in a Drama Series and the Primetime Emmy Award for Outstanding Supporting Actress in a Drama Series. Garner also had roles in the FX spy drama series The Americans (2015–18), the Netflix dark comedy-drama miniseries Maniac (2018), and as Terra Newell, daughter of Debra Newell in the Bravo true crime anthology series Dirty John (2018–19). 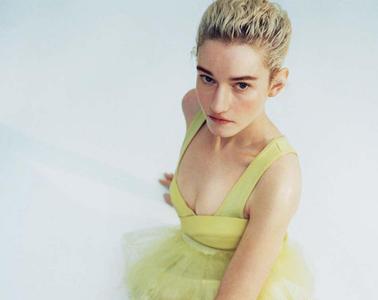 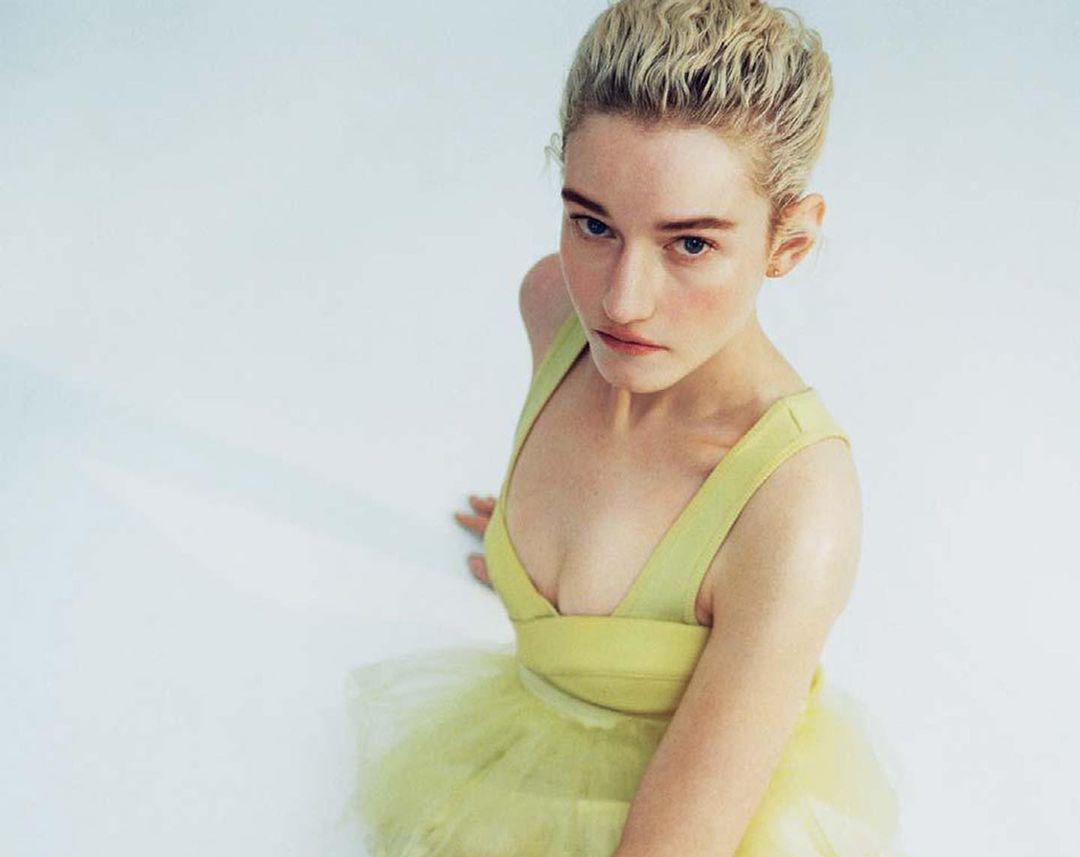