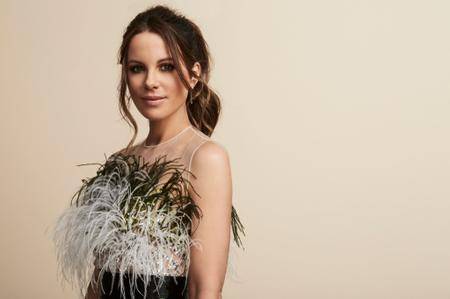 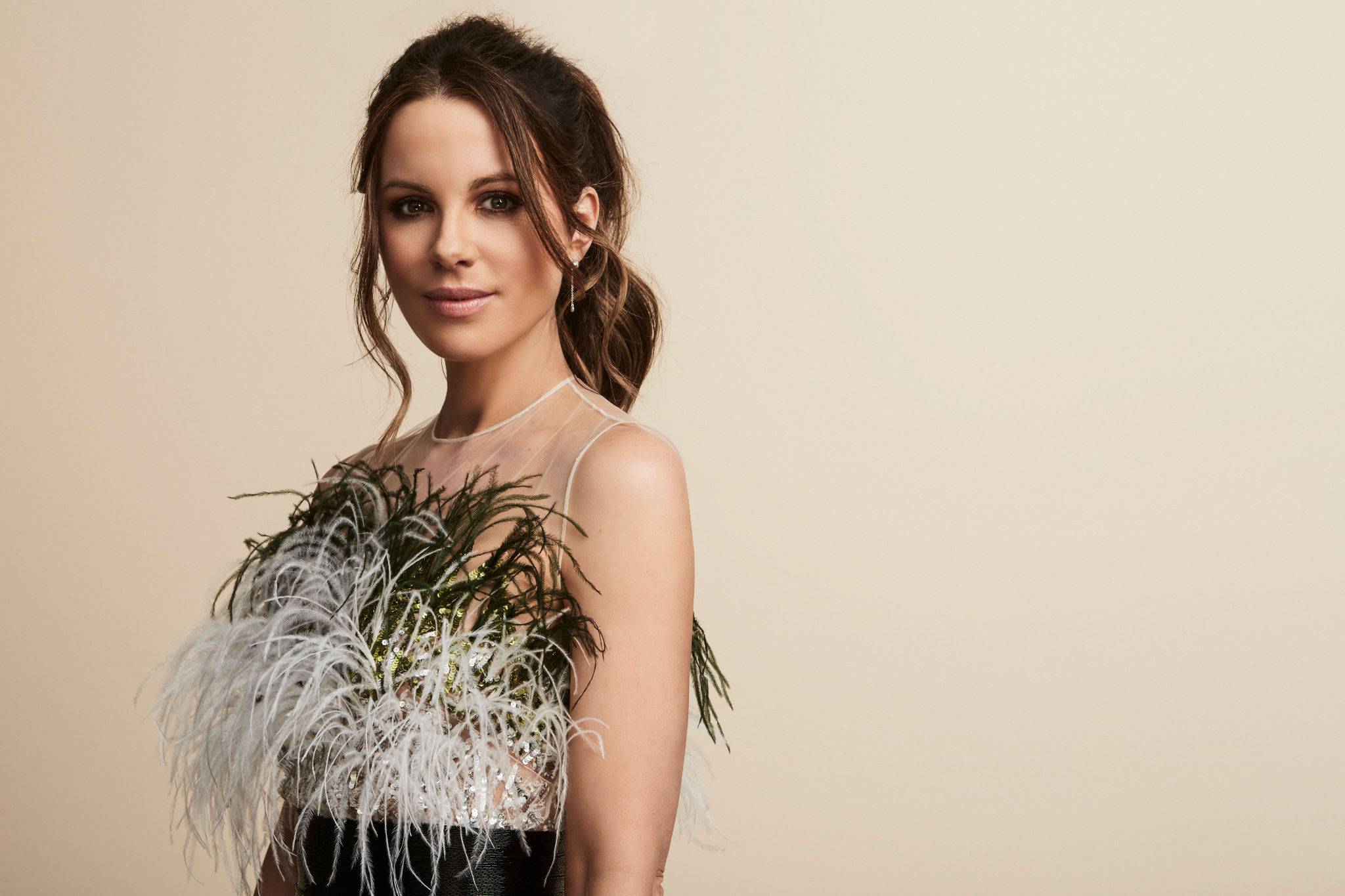 Kate Beckinsale - Smallz & Raskind Portraits 2017
13 jpg | 1365*2048 | 3.42 MB
Kathryn Bailey "Kate" Beckinsale (born 26 July 1973) is an English actress. After some minor television roles, her first widely seen appearance was in Much Ado About Nothing (1993), filmed while she was a student at Oxford University. She then appeared in British costume dramas such as Prince of Jutland (1994), Cold Comfort Farm (1995), Emma (1996) and The Golden Bowl (2000), in addition to various stage and radio productions. She began to seek film work in the United States in the late 1990s and, after appearing in small-scale dramas The Last Days of Disco (1998) and Brokedown Palace (1999), she had a breakout year in 2001 with starring roles in war epic Pearl Harbor and romantic comedy Serendipity. She built on this success with appearances in The Aviator (2004) and Click (2006). 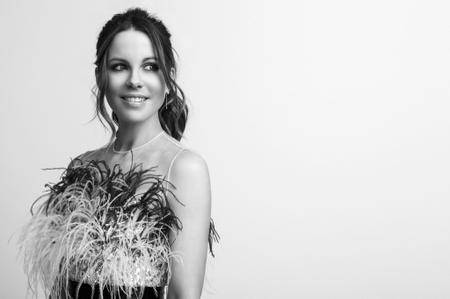 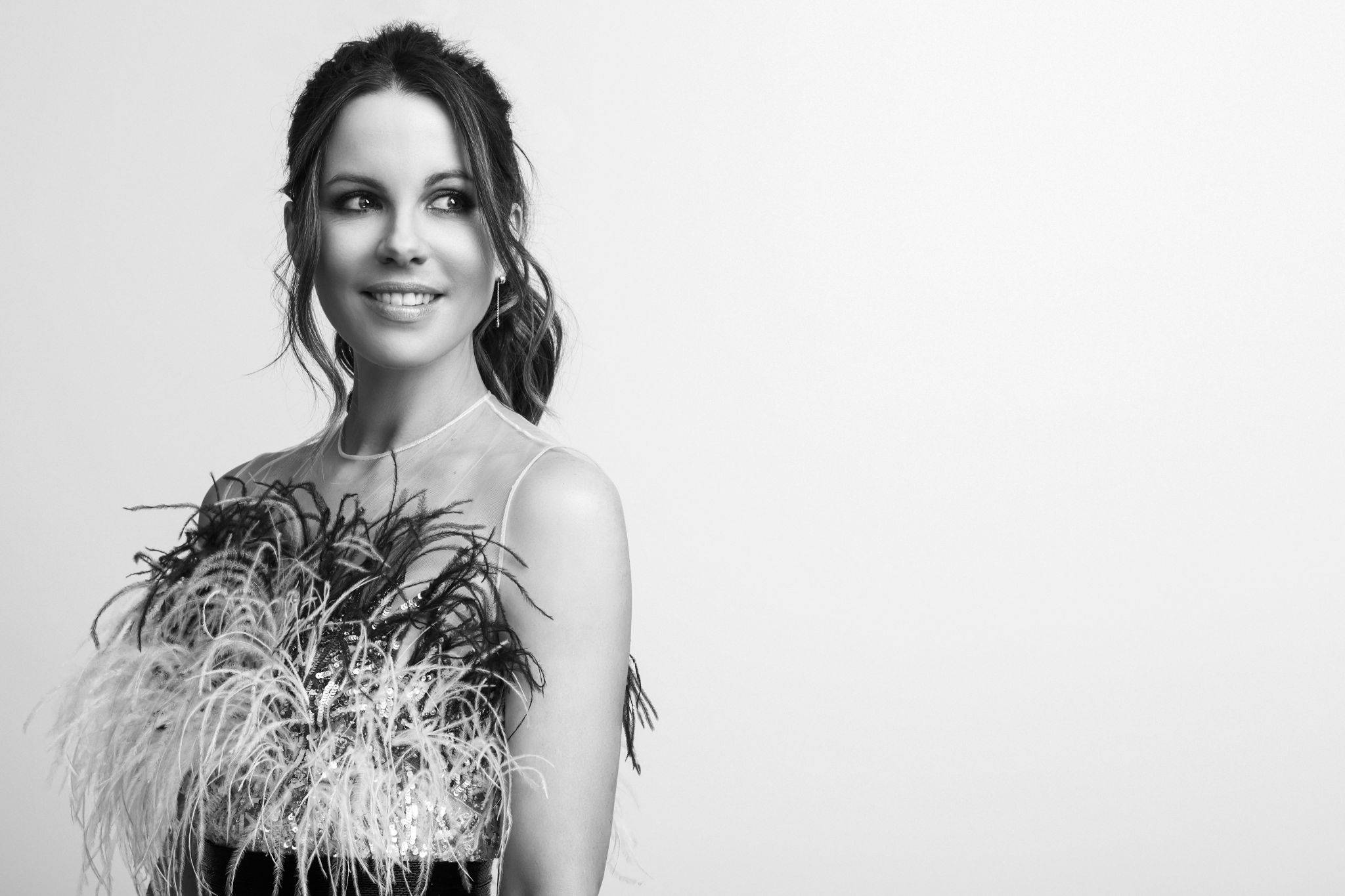