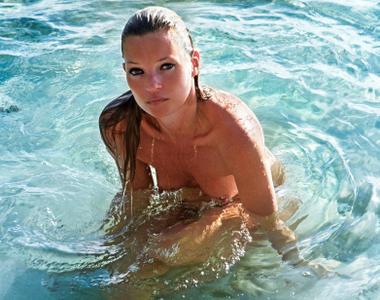 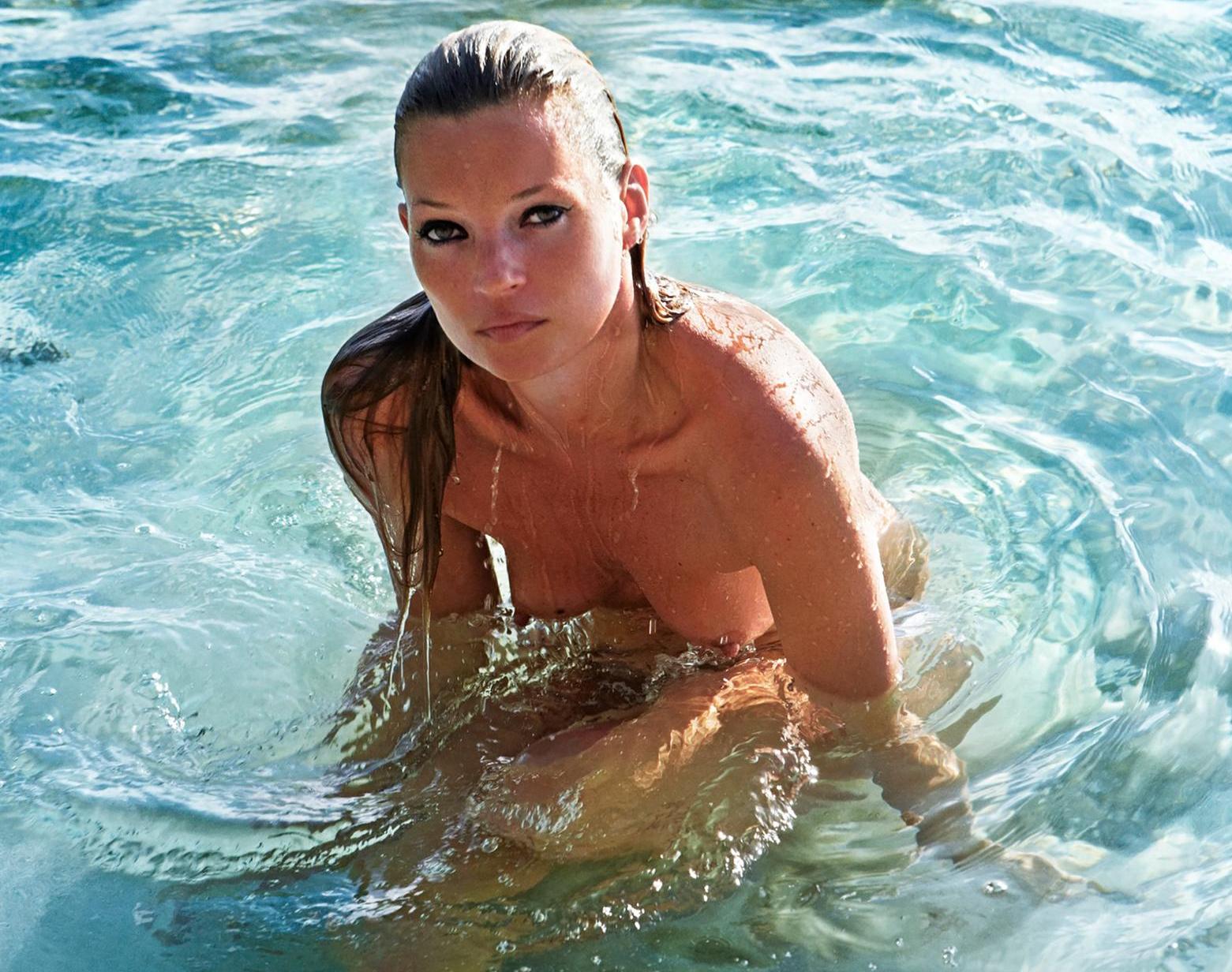 Arriving at the end of the "supermodel era", Moss rose to fame in the mid 1990s as part of the heroin chic fashion trend. Her collaborations with Calvin Klein brought her to fashion icon status. She is known for her waifish figure, and role in size zero fashion. She received an award at the 2013 British Fashion Awards to acknowledge her contribution to fashion over 25 years. Moss is also a contributing fashion editor for British Vogue.

Moss has had her own clothing range and has been involved in musical projects. She has won accolades for modelling. In 2007, Time named her one of the world's 100 most influential people. She has inspired cultural depictions including a £1.5m ($2.8m) 18 carat gold statue of her, sculpted in 2008 for a British Museum exhibition.

She received media scrutiny for her party lifestyle and drug use. Drug allegations beginning in late 2005 led to her being dropped from fashion campaigns. She was cleared of charges and resumed modelling. In 2012, she came second on the Forbes top-earning models list, with estimated earnings of $9.2 million in one year. 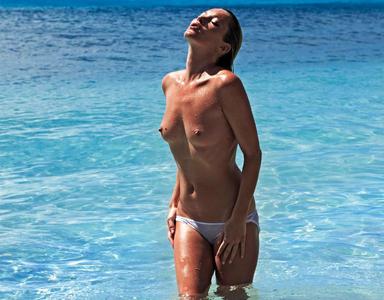 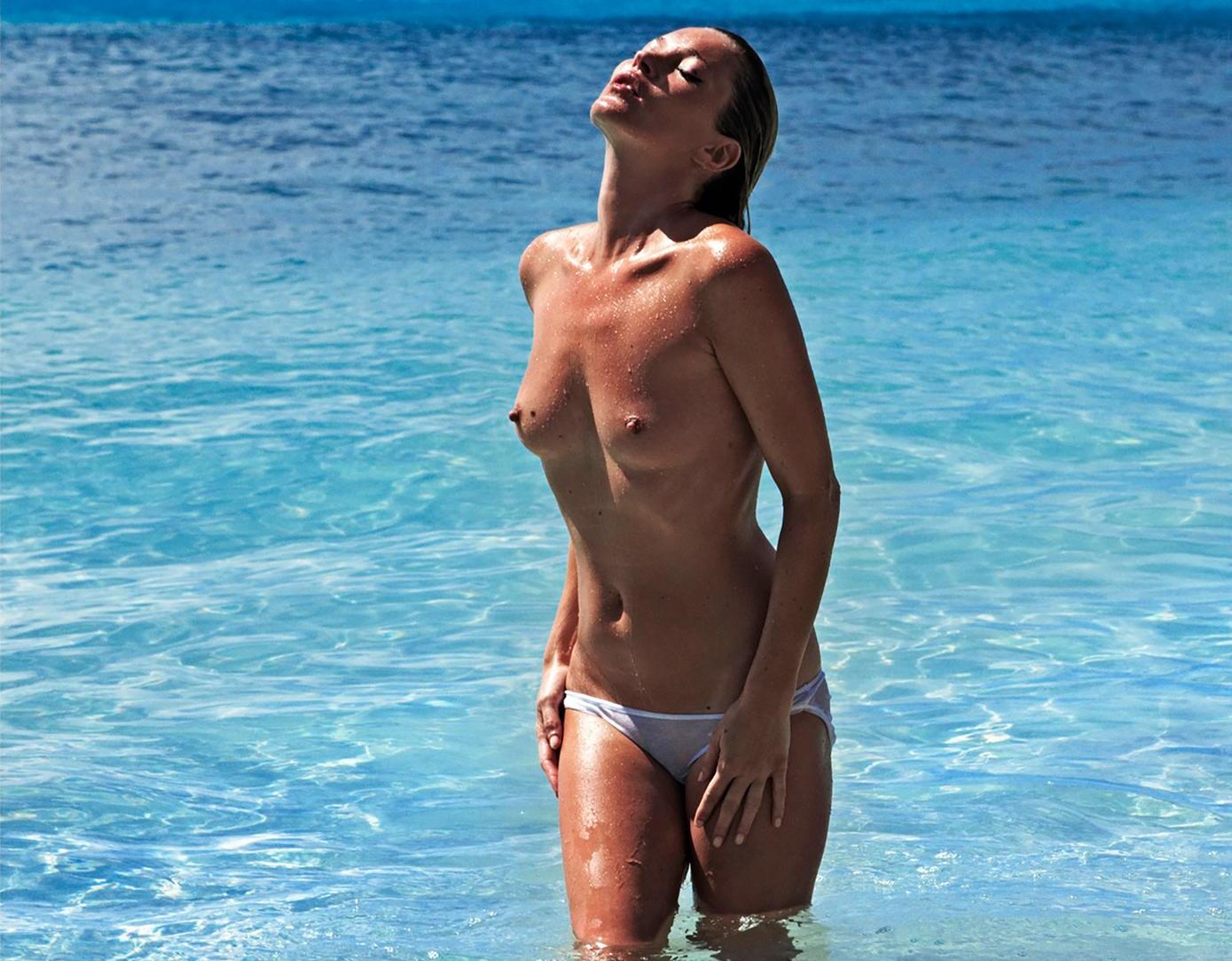