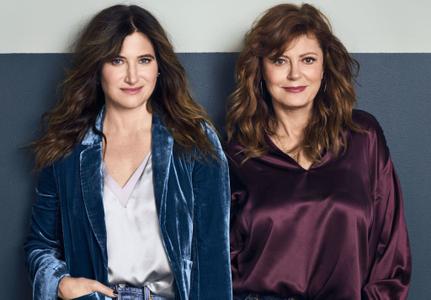 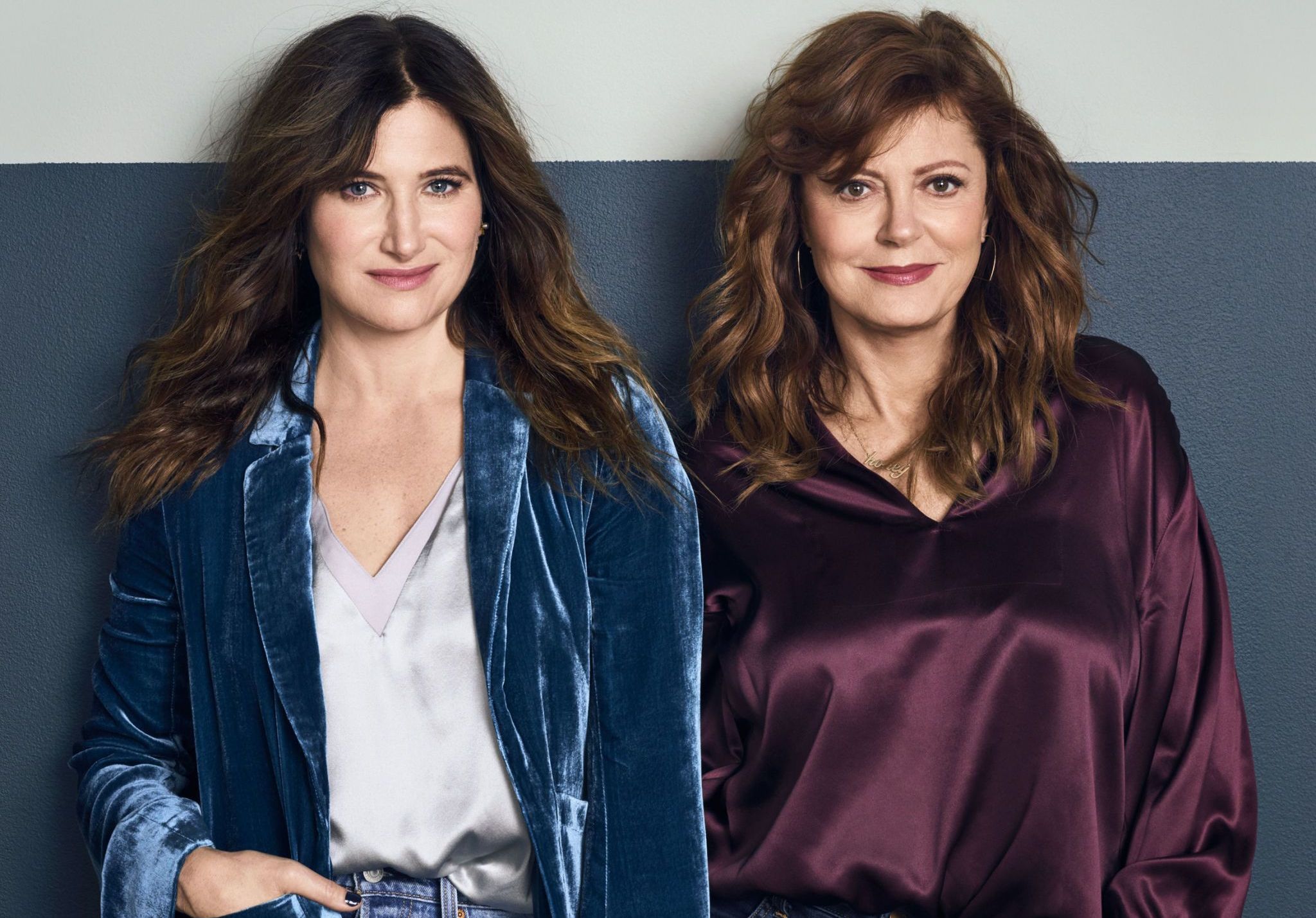 Kathryn Hahn & Susan Sarandon - Chris Craymer Shoot
9 jpg | up to 2333*3500 | 7.67 MB
A Bad Moms Christmas is a 2017 American Christmas comedy film written and directed by Jon Lucas and Scott Moore. It is a sequel to the 2016 film Bad Moms. The plot follows the three moms from the first film (Mila Kunis, Kristen Bell, and Kathryn Hahn) dealing with their own mothers (Christine Baranski, Cheryl Hines, and Susan Sarandon) visiting during the Christmas holiday.

The film was released in the United States on November 1, 2017, and grossed over $130 million. It received mixed reviews, with criticism aimed at the thin story and raunchiness. In April 2019, it was announced that a sequel was in development. 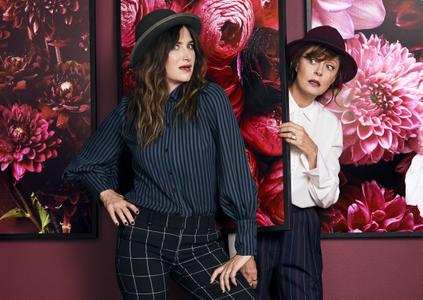 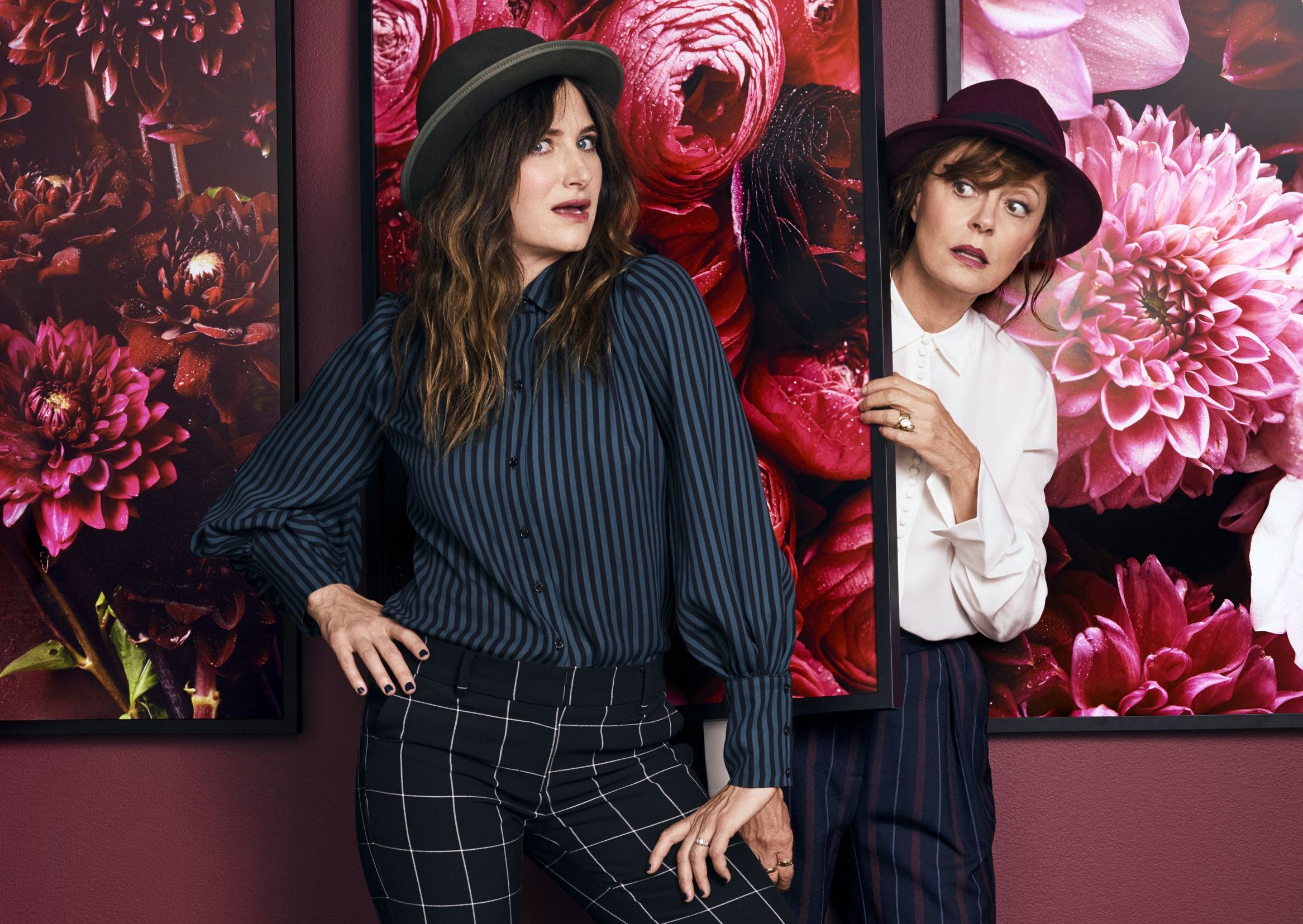