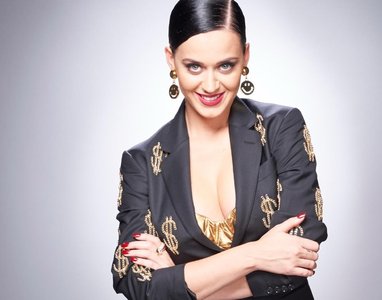 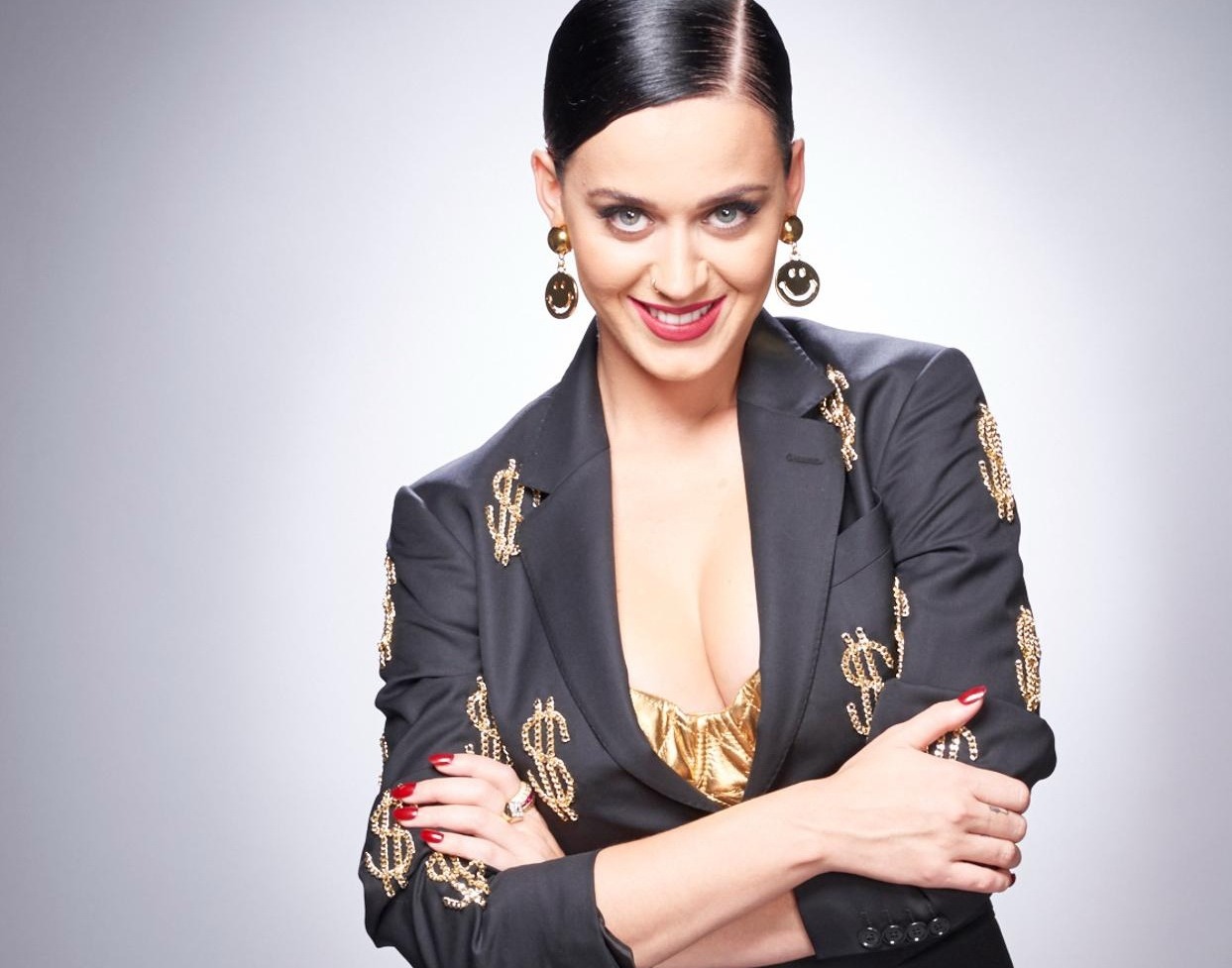 Katy Perry - Jamel Toppin Photoshoot 2015
9 jpg | up to 2913*2000 | 7.82 Mb
Katy Perry (born Katheryn Elizabeth Hudson; October 25, 1984) is an American singer-songwriter and actress. Born in Santa Barbara, California, and raised by Christian pastor parents, Perry grew up listening to only gospel music and sang in her local church as a child. After earning a GED during her first year of high school, she began to pursue a career in music. As Katy Hudson, she released a self-titled gospel album in 2001, which was unsuccessful. She later recorded an album with production team The Matrix and completed the majority of a solo album from 2004–05, neither of which were released.

Perry was credited as a guest judge on the seventh series of British television show The X Factor, has released a fragrance called "Purr", and appears in the 2011 film The Smurfs. Perry had a long relationship with Travie McCoy; she married Russell Brand on October 23, 2010. 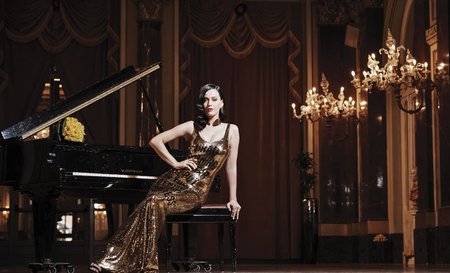 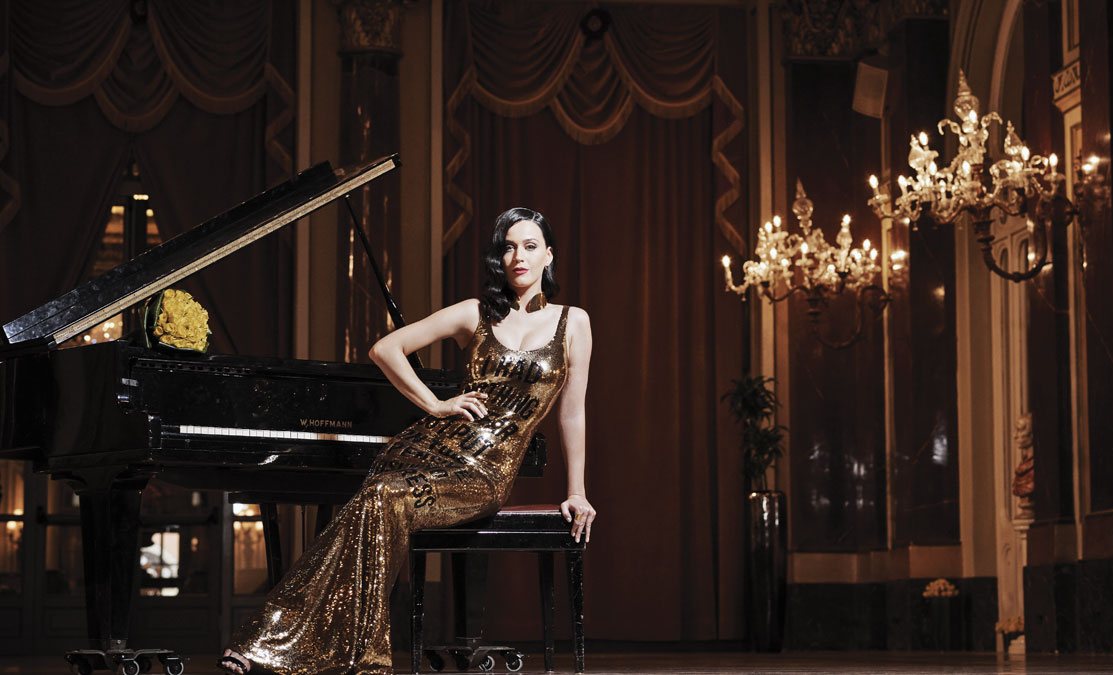