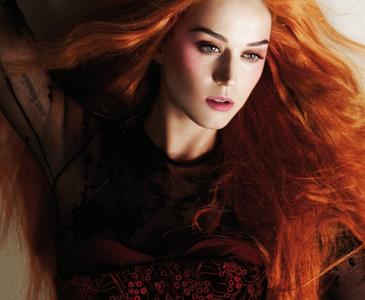 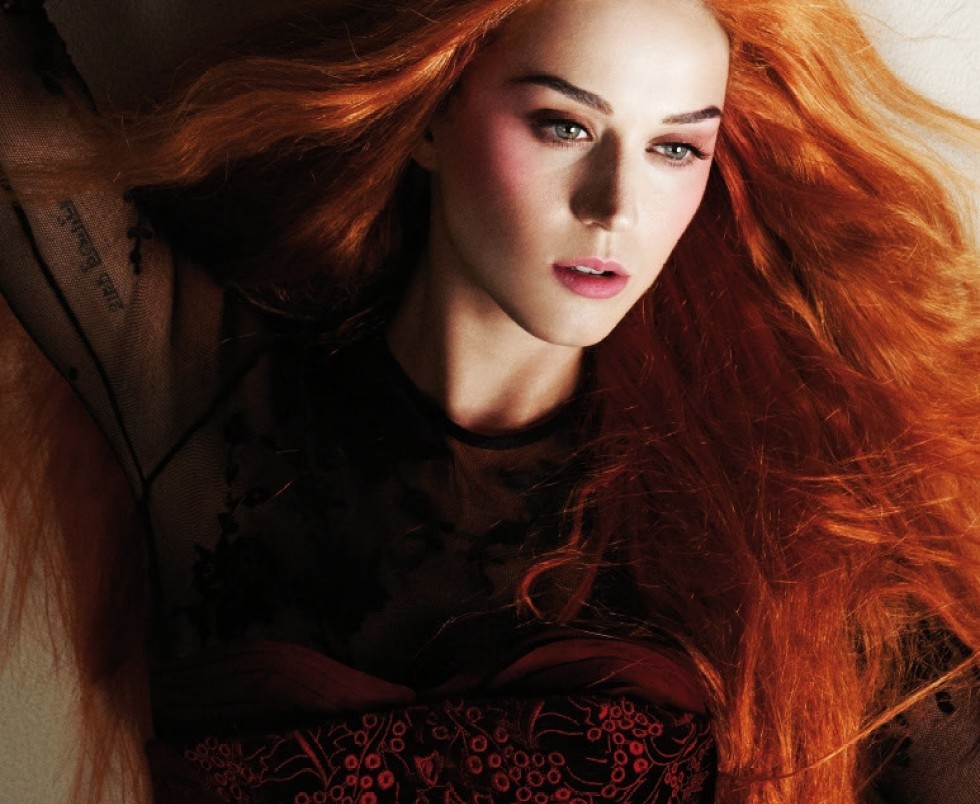 Katy Perry - Cuneyt Akeroglu Photoshoot 2012
9 jpg | up to 980*1261 | 2.06 MB
Katheryn Elizabeth Hudson (born October 25, 1984), known professionally as Katy Perry, is an American singer and songwriter. After singing in church during her childhood, she pursued a career in gospel music as a teenager. Perry signed with Red Hill Records and released her debut studio album Katy Hudson under her birth name in 2001, which was commercially unsuccessful. She moved to Los Angeles the following year to venture into secular music after Red Hill ceased operations and she subsequently began working with producers Glen Ballard, Dr. Luke, and Max Martin. After adopting the stage name Katy Perry and being dropped by The Island Def Jam Music Group and Columbia Records, she signed a recording contract with Capitol Records in April 2007.

Perry rose to fame in 2008 with the release of the singles "I Kissed a Girl"—which sparked controversy for its homosexual themes—and "Hot n Cold" from her second album, a pop rock record titled One of the Boys. Her third album, Teenage Dream (2010), ventured into disco, and contained the U.S. Billboard Hot 100 chart-topping singles "California Gurls", "Teenage Dream", "Firework", "E.T.", and "Last Friday Night (T.G.I.F.)" as well as the number-three single "The One That Got Away". The album became the first by a female artist to produce five number-one songs in the U.S., and the second overall after Michael Jackson's album Bad. In March 2012, she re-issued the album as Teenage Dream: The Complete Confection, which produced the songs "Part of Me" and "Wide Awake". Her fourth album, Prism, was released in 2013, and is influenced by pop and dance. She became the first artist with multiple videos to reach one billion views on Vevo with the videos for its songs "Roar" and "Dark Horse".

Perry has received many awards, including four Guinness World Records, a Brit Award, and a Juno Award, and been included in the Forbes list of "Top-Earning Women In Music" (2011–2016). Her estimated net worth as of 2016 is $125 million. She is one of the best-selling musical artists of all time, having sold 100 million records globally throughout her career. In film, she released an autobiographical documentary titled Katy Perry: Part of Me in 2012, and voiced Smurfette in the 2011 film The Smurfs and its sequel in 2013. 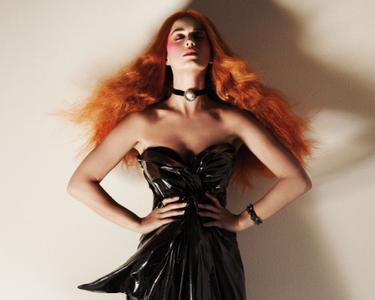 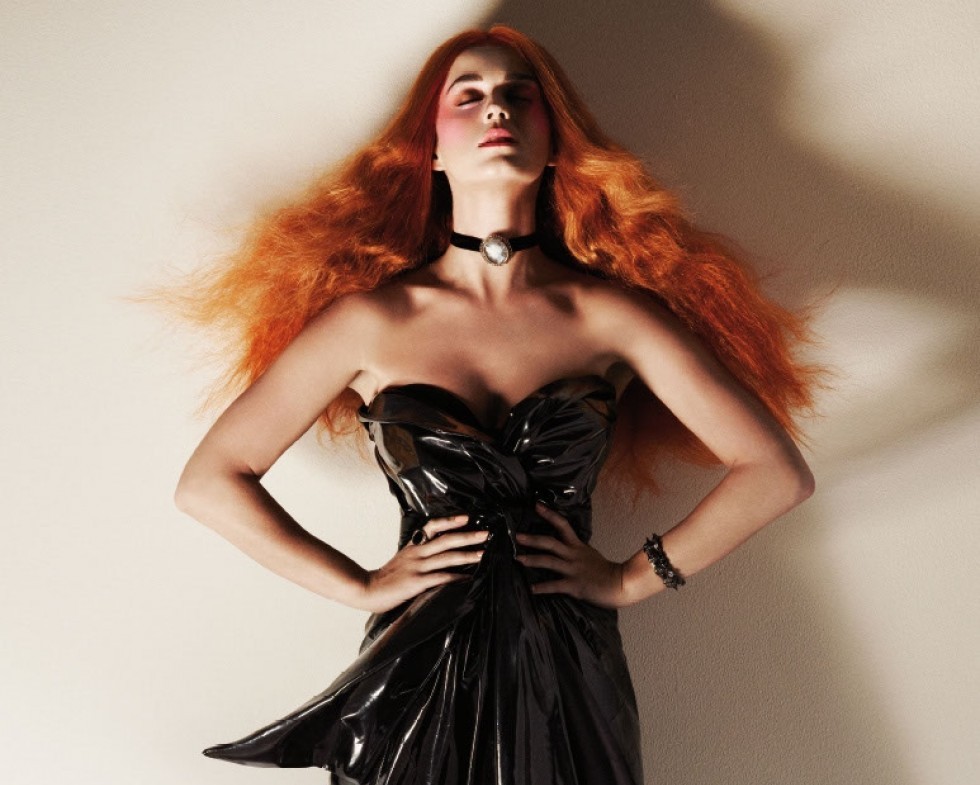