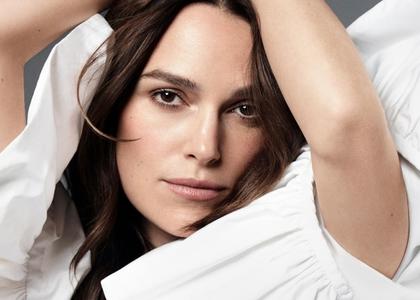 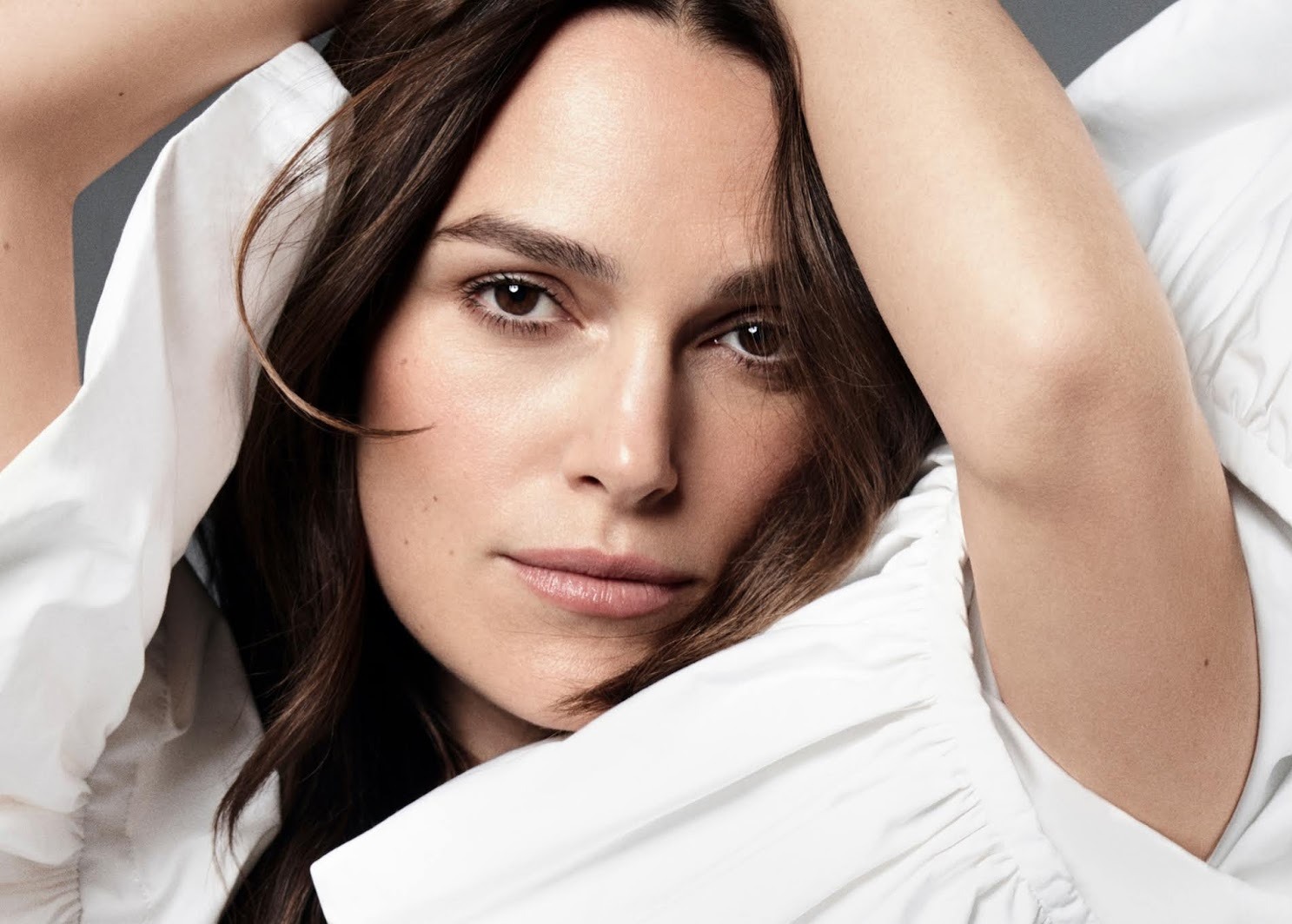 Keira Knightley - Vanina Sorrenti Photoshoot 2019
10 jpg | up to 1273*1600 | 1.98 MB
Keira Christina Knightley (born 26 March 1985) is an English actress. She has worked in the British and American film industries, and has starred in Broadway and West End theatre productions. She has won an Empire Award and multiple nominations for British Academy, Golden Globe, and Academy Awards. 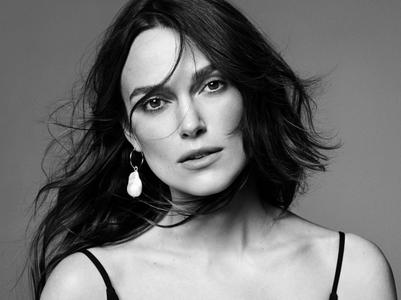 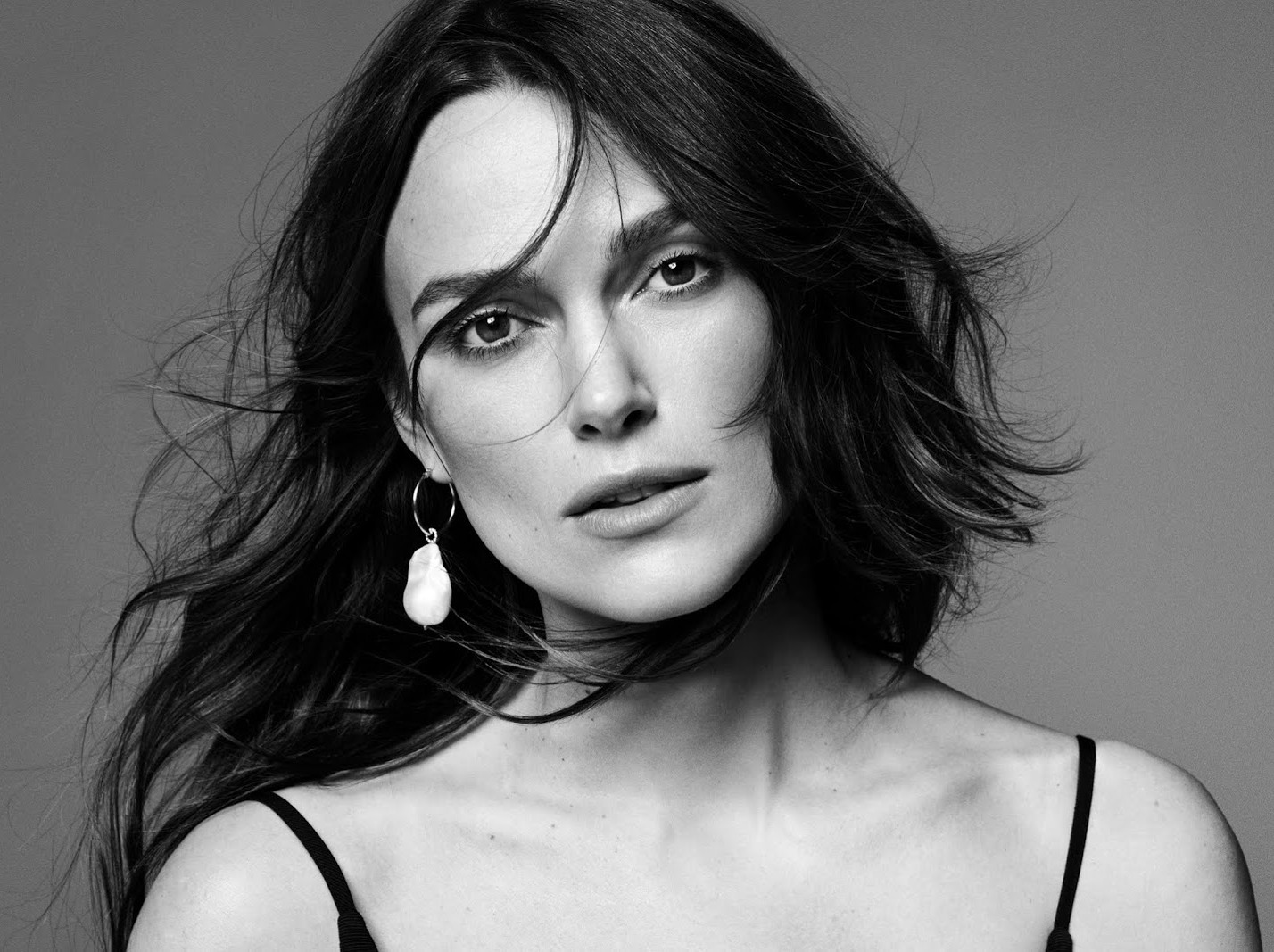