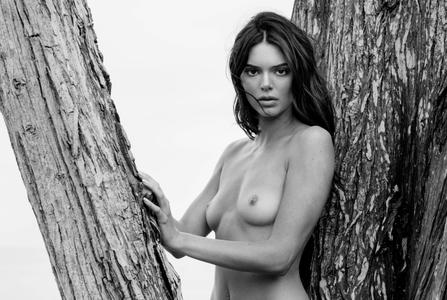 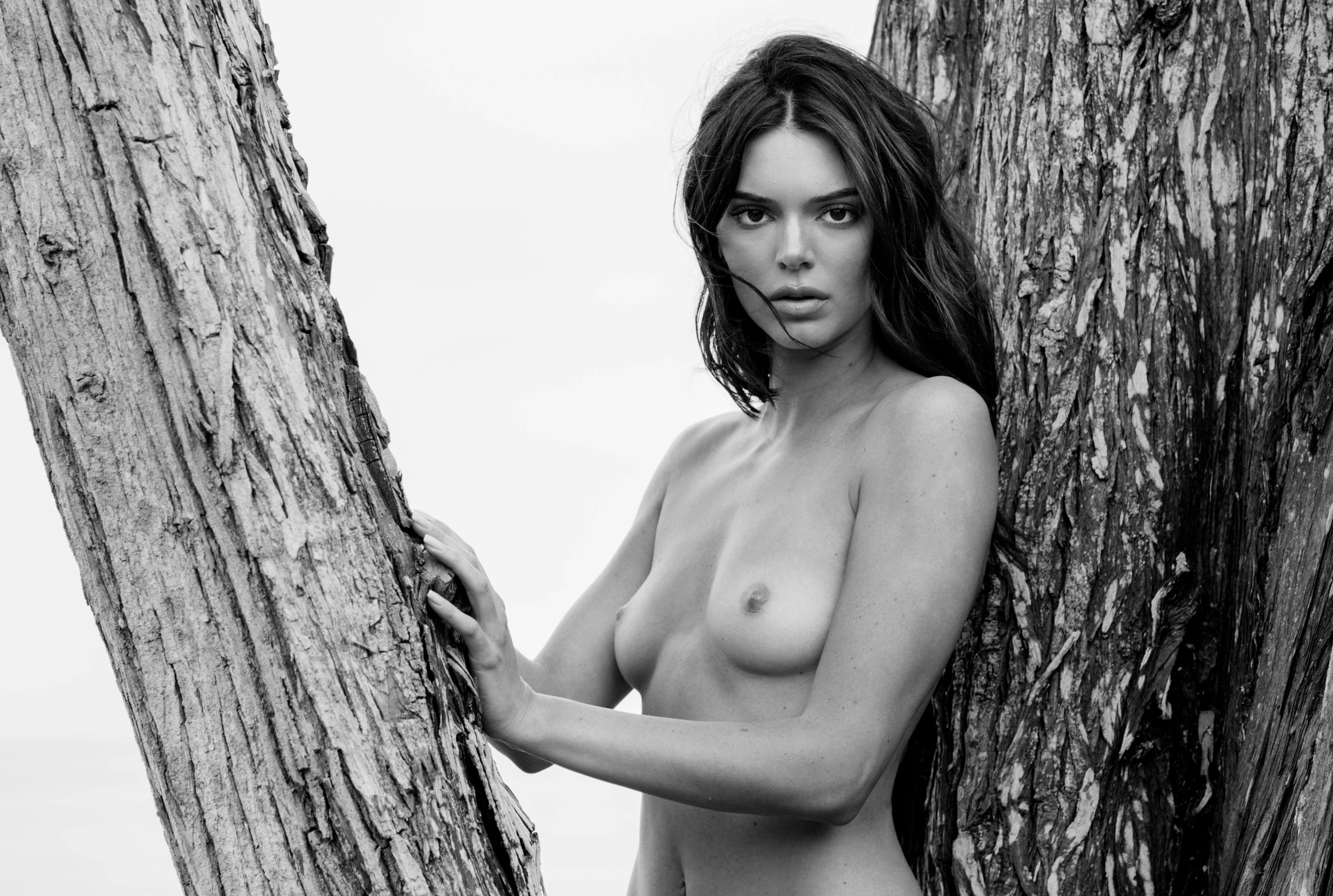 Kendall Jenner - Russell James Photoshoot & Outtakes
180 jpg | up to 3000*4500 | 143 MB
Kendall Nicole Jenner (born November 3, 1995) is an American fashion model and television personality. Originally known for appearing in the E! reality television show Keeping Up with the Kardashians, Jenner is now also a model in a movement dubbed "the Instagirl era" by Vogue magazine, or "Social Media Modeling" by Harper's Bazaar, where models are chosen due to their online presence and social media following. 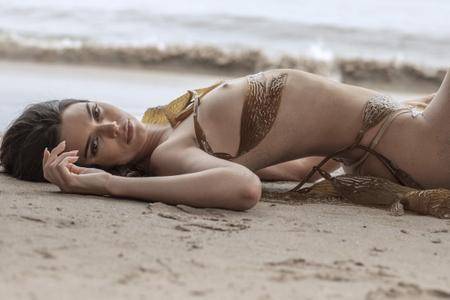 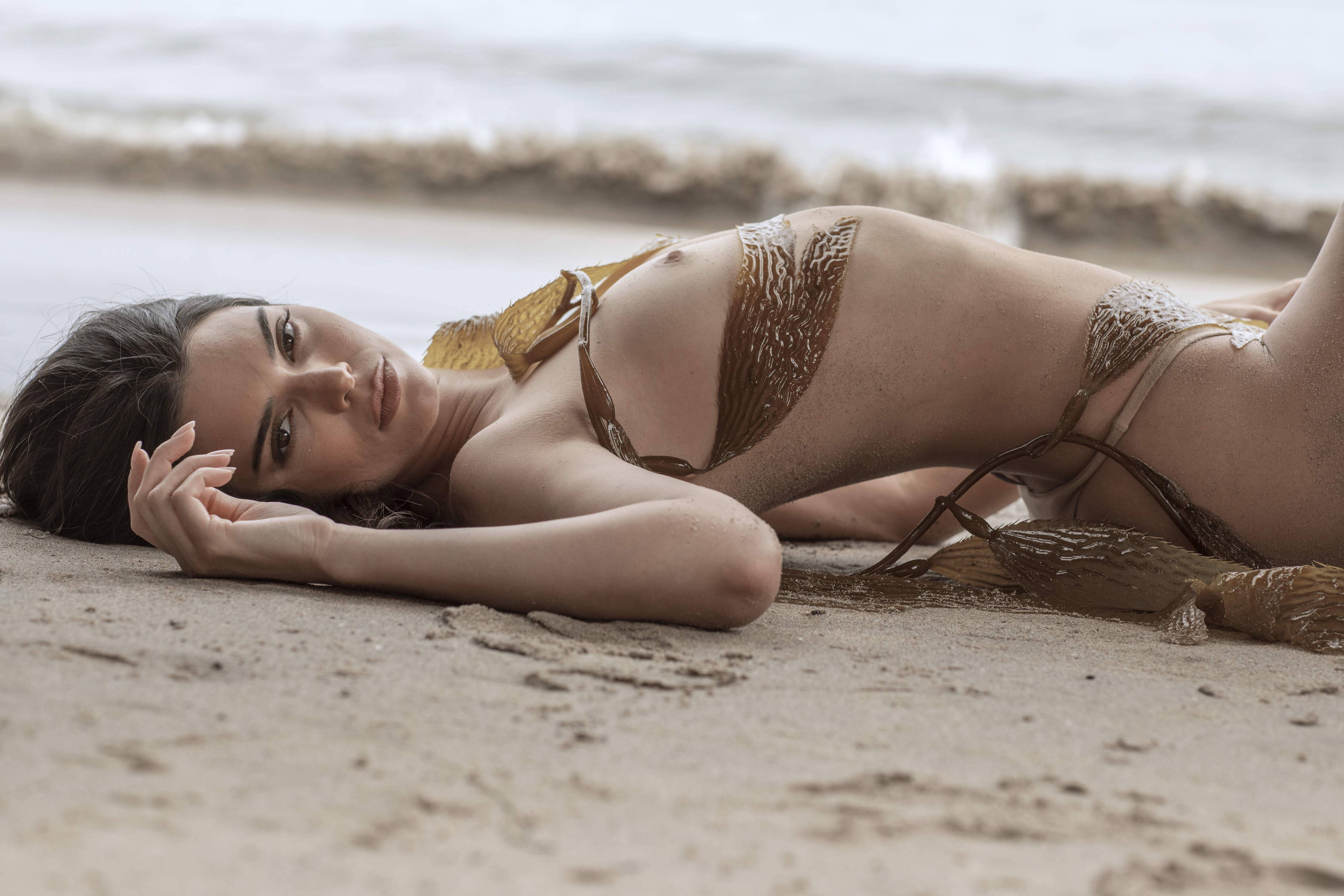