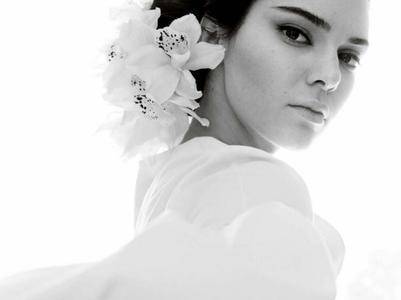 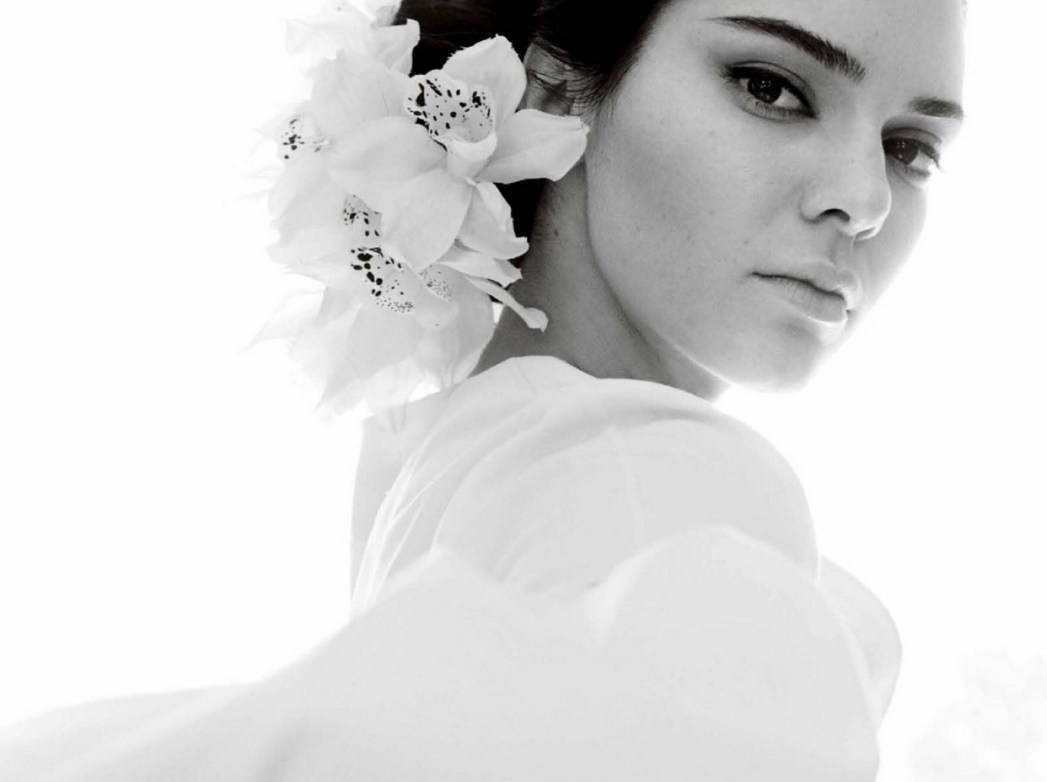 Kendall Jenner - Mario Testino Photoshoot 2017
16 jpg | up to 4094*2652 | 8.27 MB
Kendall Nicole Jenner (born November 3, 1995) is an American fashion model and television personality. Originally known for appearing in the E! reality television show Keeping Up with the Kardashians, Jenner is now also a model in a movement dubbed "the Instagirl era" by Vogue magazine, or "Social Media Modeling" by Harper's Bazaar, where models are chosen due to their online presence and social media following.

After working in commercial print ad campaigns and photoshoots, Jenner had breakout seasons in 2014 and 2015, walking the runways for high fashion designers during the New York, Milan, and Paris Fashion Weeks. Jenner has done multiple editorials and cover shoots for LOVE and various international Vogue editions, walked for Victoria's Secret, and acts as brand ambassador for Estée Lauder's multimedia ad campaigns. Jenner made her debut at No. 16 on Forbes magazine's 2015 list of top earning models, with an estimated annual income of US$4 million. As of 23rd November, 2016, she is one of the top 10 most followed celebrities on Instagram with 68.8 million followers. 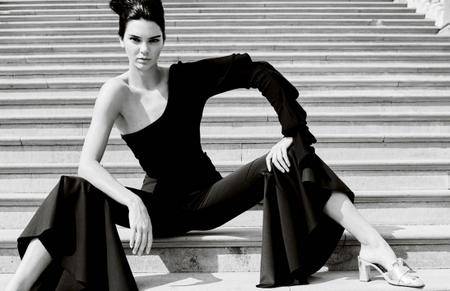 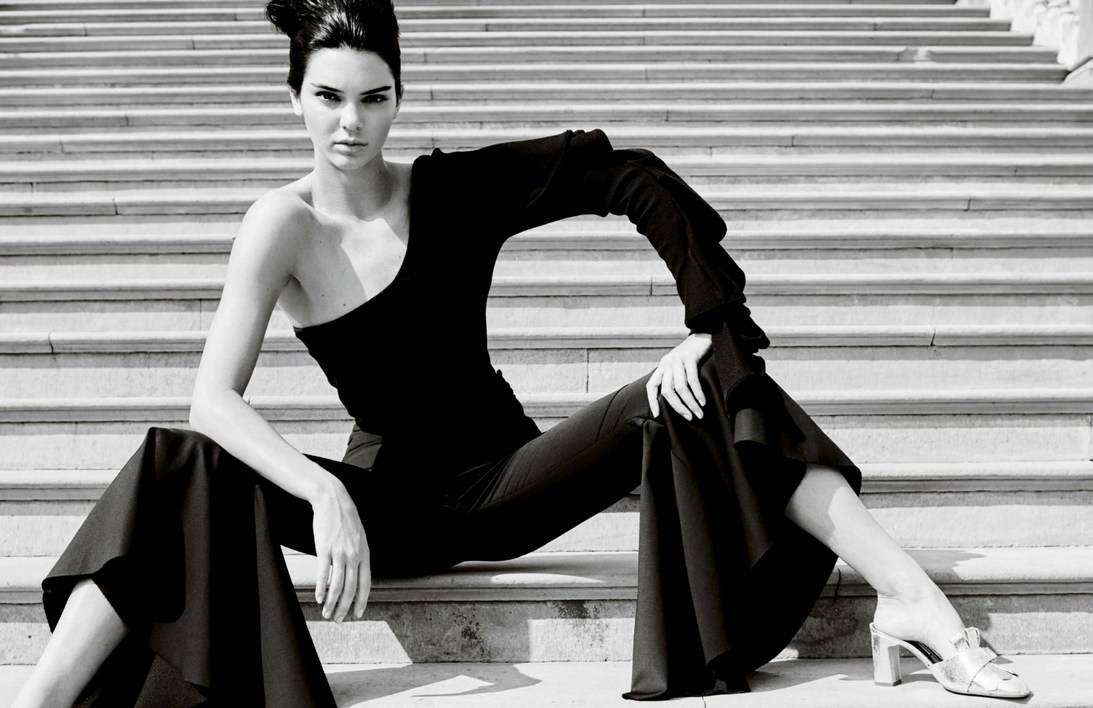