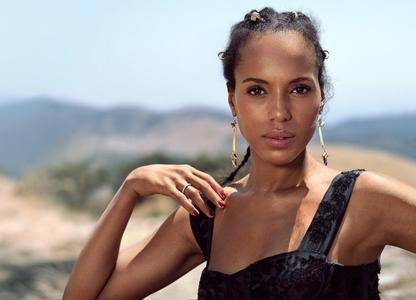 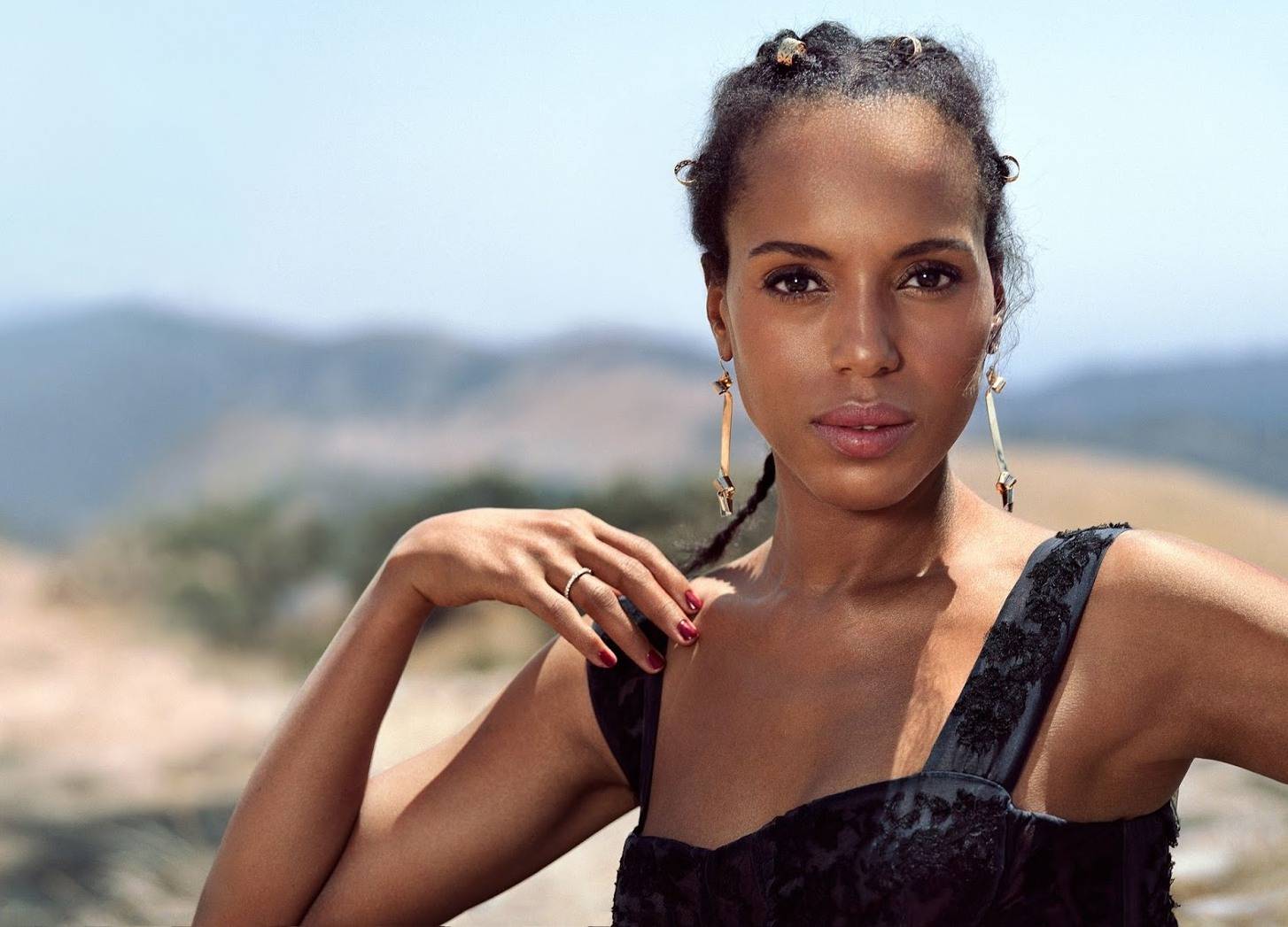 Kerry Washington - Sharif Hamza Photoshoot 2017
6 jpg | up to 1282*1600 | 2.03 MB
Kerry Marisa Washington (born January 31, 1977) is an American actress and producer. Since 2012, Washington has gained wide public recognition for starring in the ABC drama Scandal, a Shonda Rhimes series in which Washington plays Olivia Pope, a crisis management expert to politicians and power brokers in Washington DC, and also is a producer. For her role, she has been nominated twice for a Primetime Emmy Award for Outstanding Lead Actress in a Drama Series, Screen Actors Guild Award for Outstanding Performance by a Female Actor in a Drama Series, and a Golden Globe Award for Best Actress in a Television Series.

Washington is also known for her roles as Ray Charles' wife, Della Bea Robinson, in the film Ray (2004), as Idi Amin's wife Kay in The Last King of Scotland (2006), as Alicia Masters, love interest of Ben Grimm/The Thing in the live-action Fantastic Four films of 2005 and 2007, and as Broomhilda von Schaft, Django's wife, in Quentin Tarantino's Django Unchained (2012). She has also starred in the critically acclaimed independent films Our Song (2000), The Dead Girl (2006), Mother and Child (2009) and Night Catches Us (2010). In 2016, she portrayed Anita Hill in the HBO television film Confirmation and was nominated for a Primetime Emmy Award for Outstanding Lead Actress in a Limited Series or a Movie. 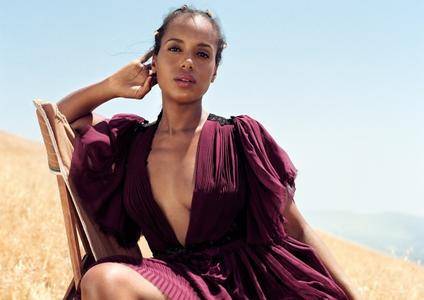 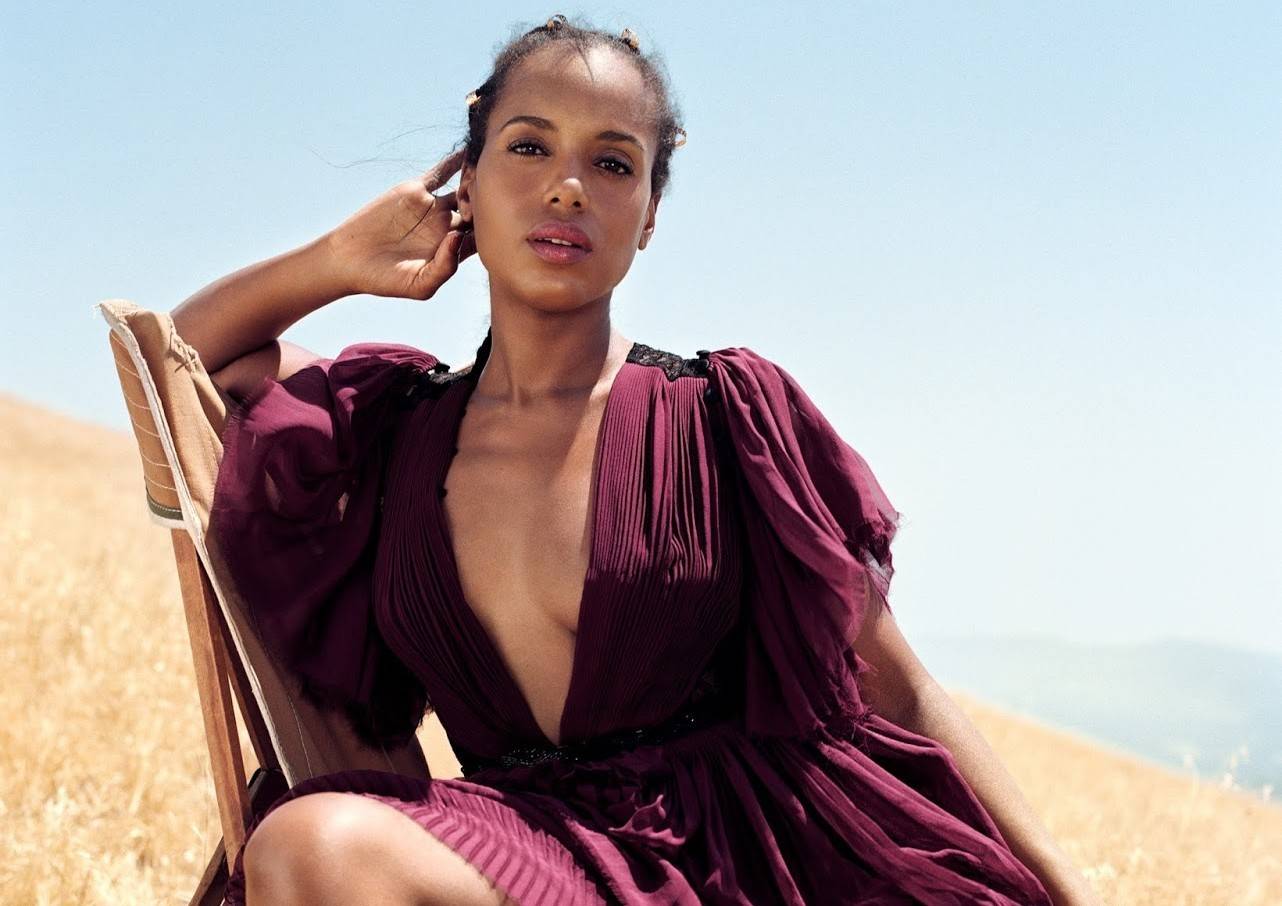