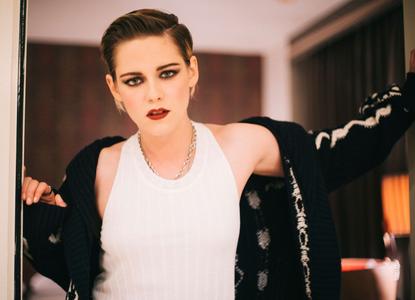 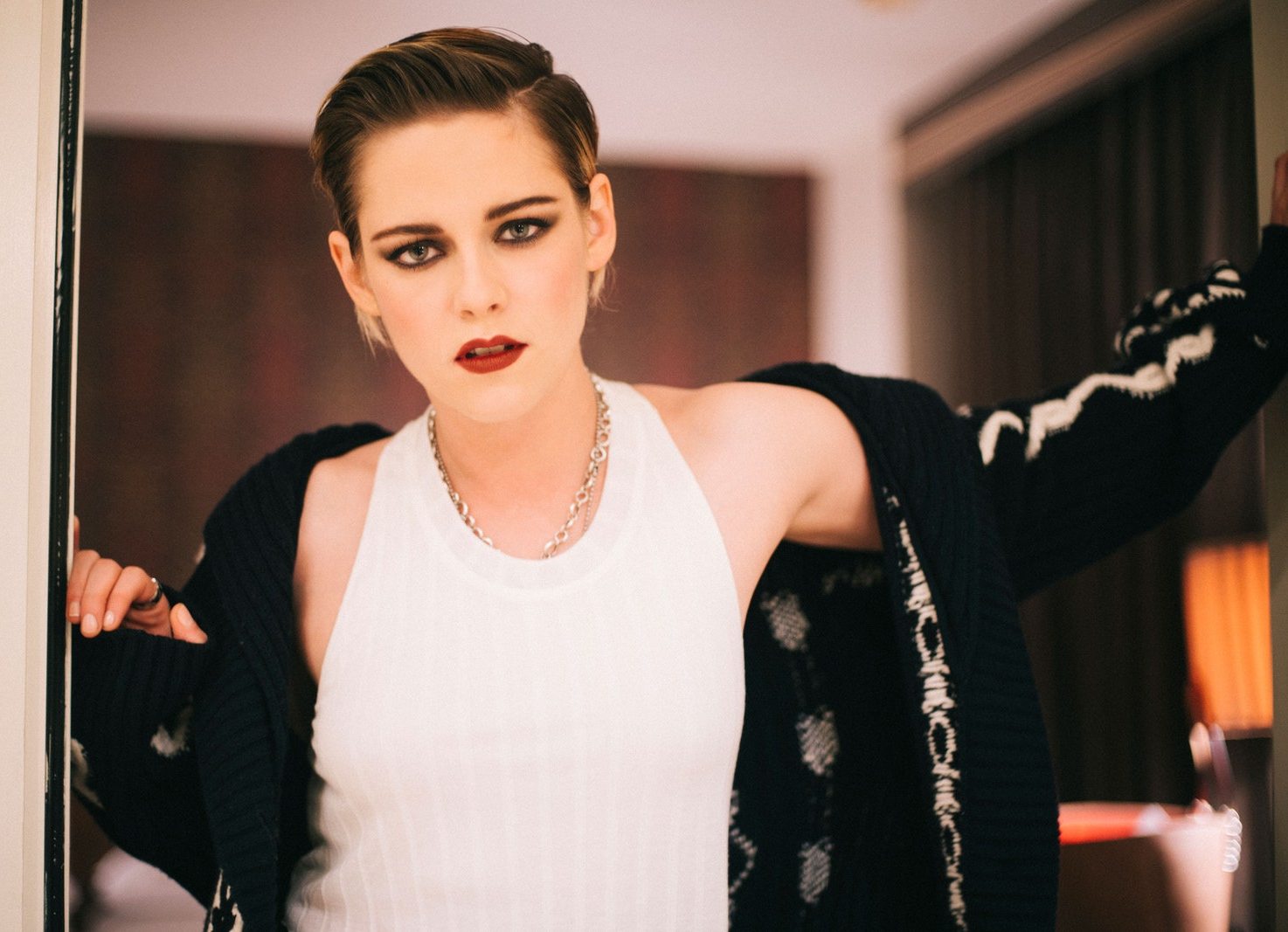 Kristen Stewart - Lindsey Byrnes Portraits 2018
7 jpg | up to 1425*2136 | 1.66 MB
Kristen Jaymes Stewart (born April 9, 1990) is an American actress. Born in Los Angeles to parents working in show business, Stewart began her acting career in 1999 with uncredited roles and a minor character appearance in several films before gaining prominence in 2002 for playing Jodie Foster's daughter in the thriller Panic Room, which garnered her a Young Artist Award nomination for Best Leading Actress in a Feature Film. She went on to star in Speak (2004), Catch That Kid (2004), Zathura (2005), and Into The Wild (2007), for which she was nominated for a Screen Actors Guild Award. She received widespread recognition in 2008 when she landed the role of protagonist Bella Swan in The Twilight Saga film series (2008-2012), which grossed over $3.3 billion worldwide.

Outside of the Twilight series, Stewart has appeared in a wide variety of films, including Adventureland (2009), The Runaways (2010), Snow White and the Huntsman (2012), On the Road (2012), Camp X-Ray (2014), Still Alice (2014) and Equals (2015). She won the BAFTA Rising Star Award in 2010 and was awarded the Milan International Film Festival Award for Best Actress in 2011 for Welcome to the Rileys (2010). In 2015, she received critical acclaim for her role in Clouds of Sils Maria, for which she won a multitude of accolades, including the César Award for Best Supporting Actress, making her the first American actress to win a César Award.

Stewart was listed as the highest-earning female actress in the Vanity Fair "Hollywood Top Earners List of 2010", with an estimated earning of $28.5 million. In 2011, she was named number one on Forbes magazine's list of "Hollywood's Best Actors for the Buck". Forbes also named her as the highest paid actress in 2012, with total earnings of $34.5 million. She is the "face" of CHANEL and BALENCIAGA fashion brands. 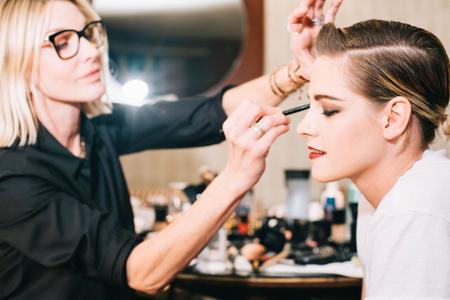 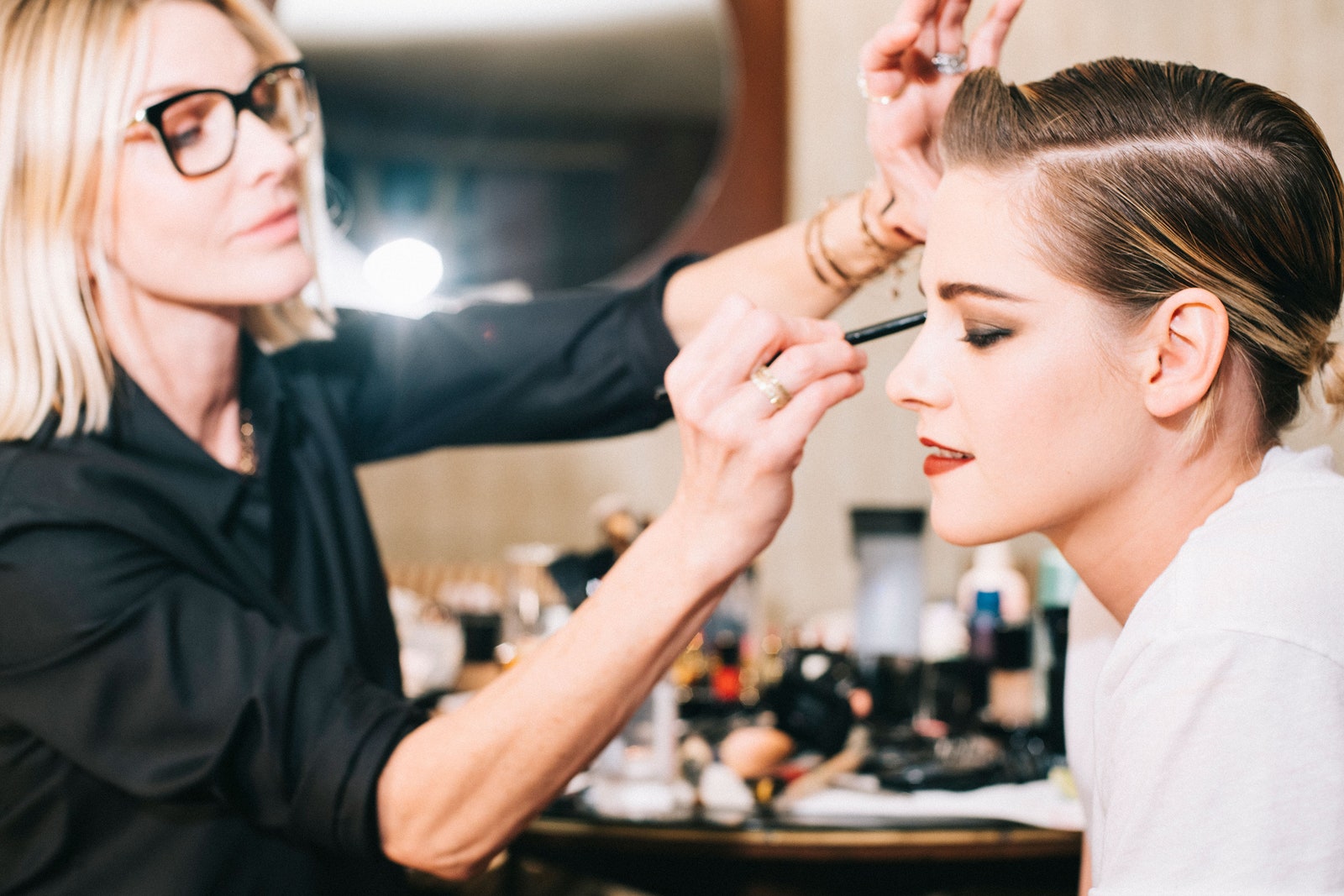