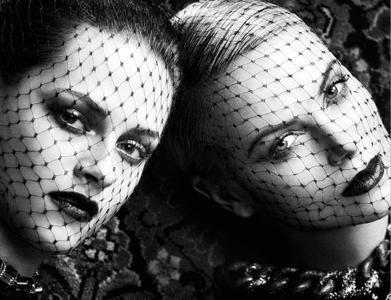 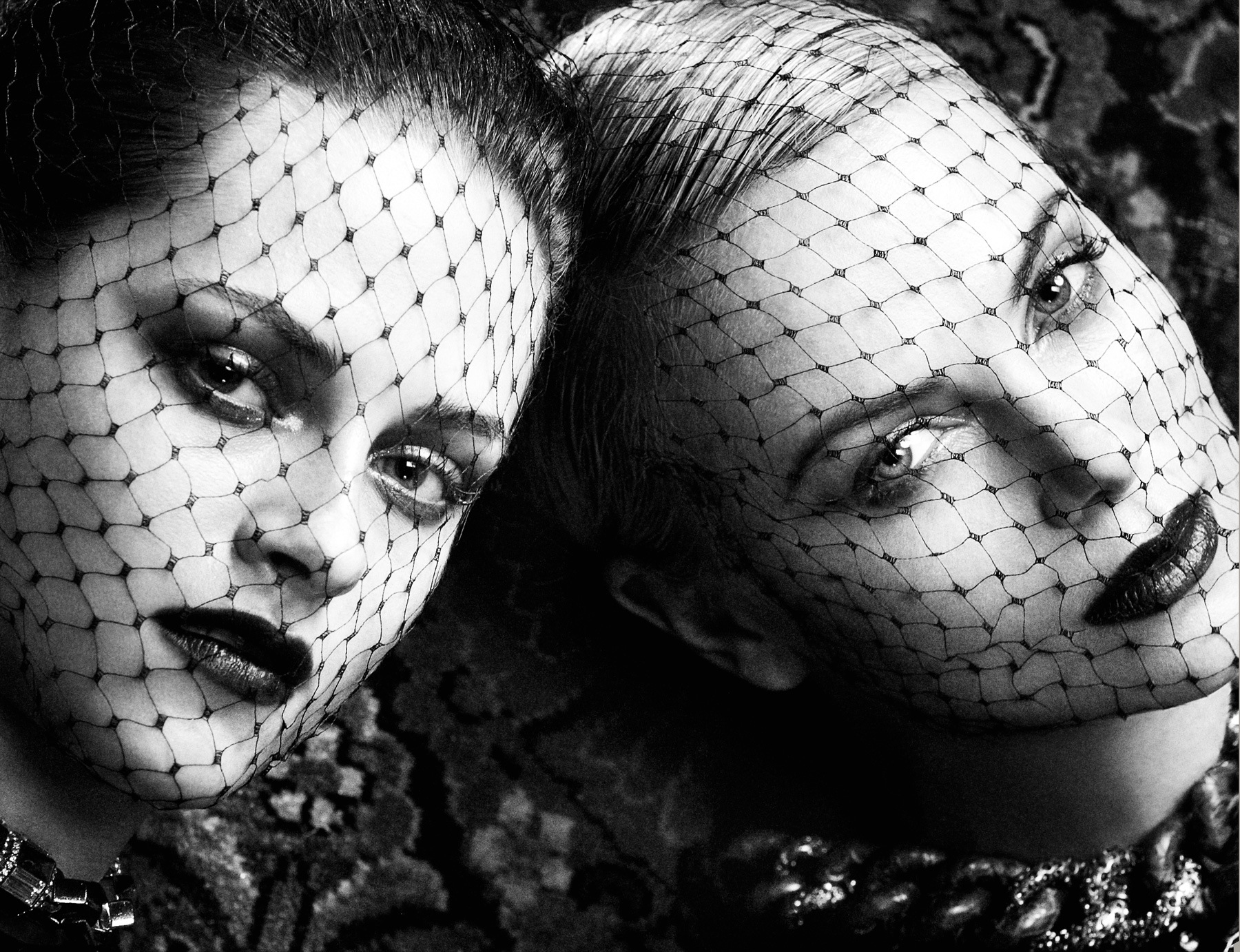 Charlize & Kristen - Mikael Jansson Photoshoot
10 jpg | up to 1382*1800 | 5.94 MB
Snow White and the Huntsman is a 2012 American fantasy film based on the German fairy tale "Snow White" compiled by the Brothers Grimm. The film is the directorial debut of Rupert Sanders, with a screenplay by Evan Daugherty, John Lee Hancock and Hossein Amini, from a screen story by Daugherty. In the film's retelling of the tale, Snow White grows up imprisoned by her evil stepmother, Queen Ravenna, a powerful sorceress. After Snow White escapes into the forest, Ravenna tells Eric, the Huntsman that she will bring back his dead wife if he captures Snow White.

A prequel/sequel, titled The Huntsman: Winter's War, directed by the first film's visual effects supervisor Cedric Nicolas-Troyan, was released on April 22, 2016. Hemsworth, Theron, Claflin and Nick Frost reprised their roles and new characters were played by Emily Blunt and Jessica Chastain. Stewart did not reprise her role, but appeared in archive footage. 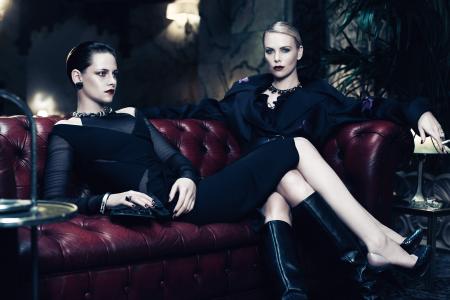 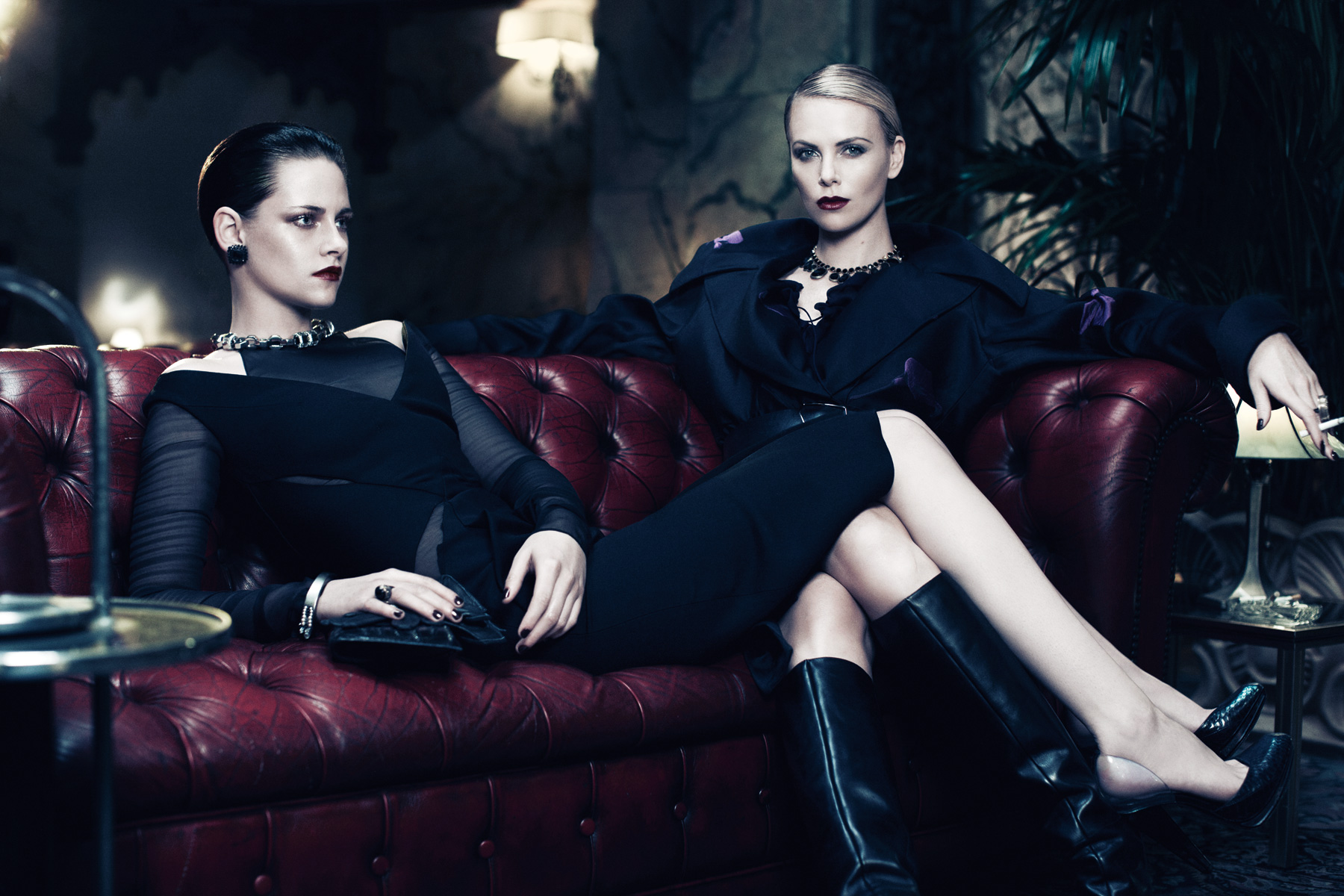