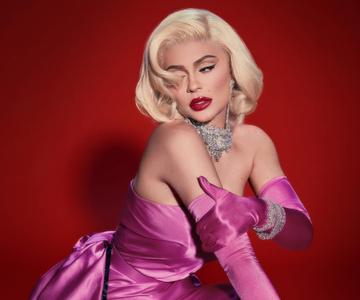 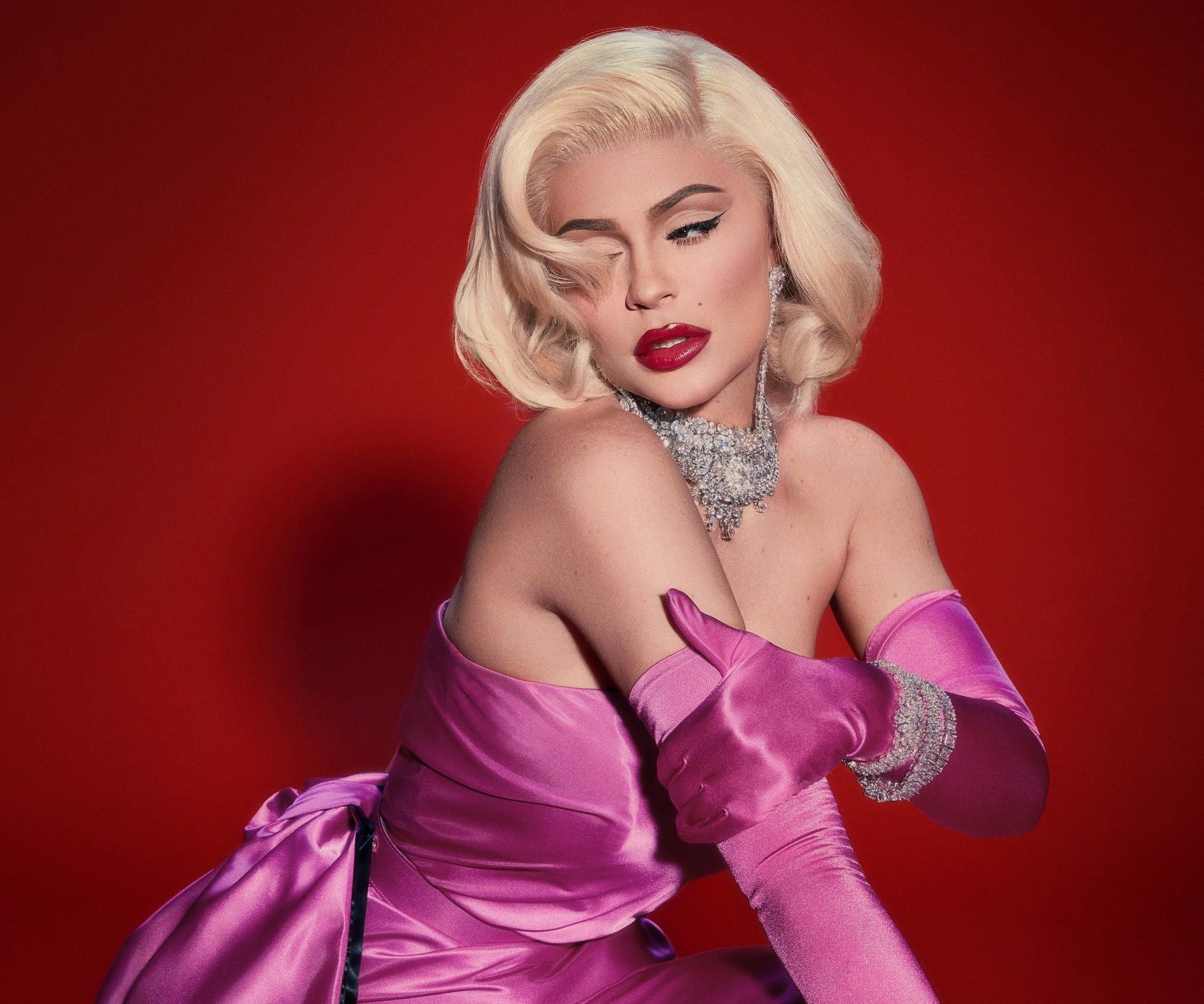 Kylie Jenner - Greg Swales Photoshoot 2019
6 jpg | up to 3415*4268 | 9.77 MB
Kylie Kristen Jenner (born August 10, 1997) is an American reality television personality, model, entrepreneur, socialite and social media personality. She has starred in the E! reality television series Keeping Up with the Kardashians since 2007 and is the founder and owner of cosmetic company Kylie Cosmetics.

In 2012, she collaborated with the clothing brand PacSun, along with her sister Kendall, and created a line of clothing, "Kendall & Kylie". In 2015, Jenner launched her own cosmetics line called Kylie Lip Kits, which was renamed to Kylie Cosmetics the following year. She also released a mobile app that reached number one on the iTunes App Store.

In 2014 and 2015, Time magazine listed the Jenner sisters on their list of the most influential teens in the world, citing their considerable influence among teens on social media. As of 2018, with over 100 million followers, she is one of the top 10 most followed people on Instagram. In 2017, Jenner was placed on the Forbes Celebrity 100 list, making her the youngest person to be featured on the list. Jenner starred on her own spin-off series, Life of Kylie, which premiered on E! on August 6, 2017. In 2018, her net worth was estimated to be $900 million. She was named the next "youngest ever self-made billionaire" in an August 2018 issue of Forbes. 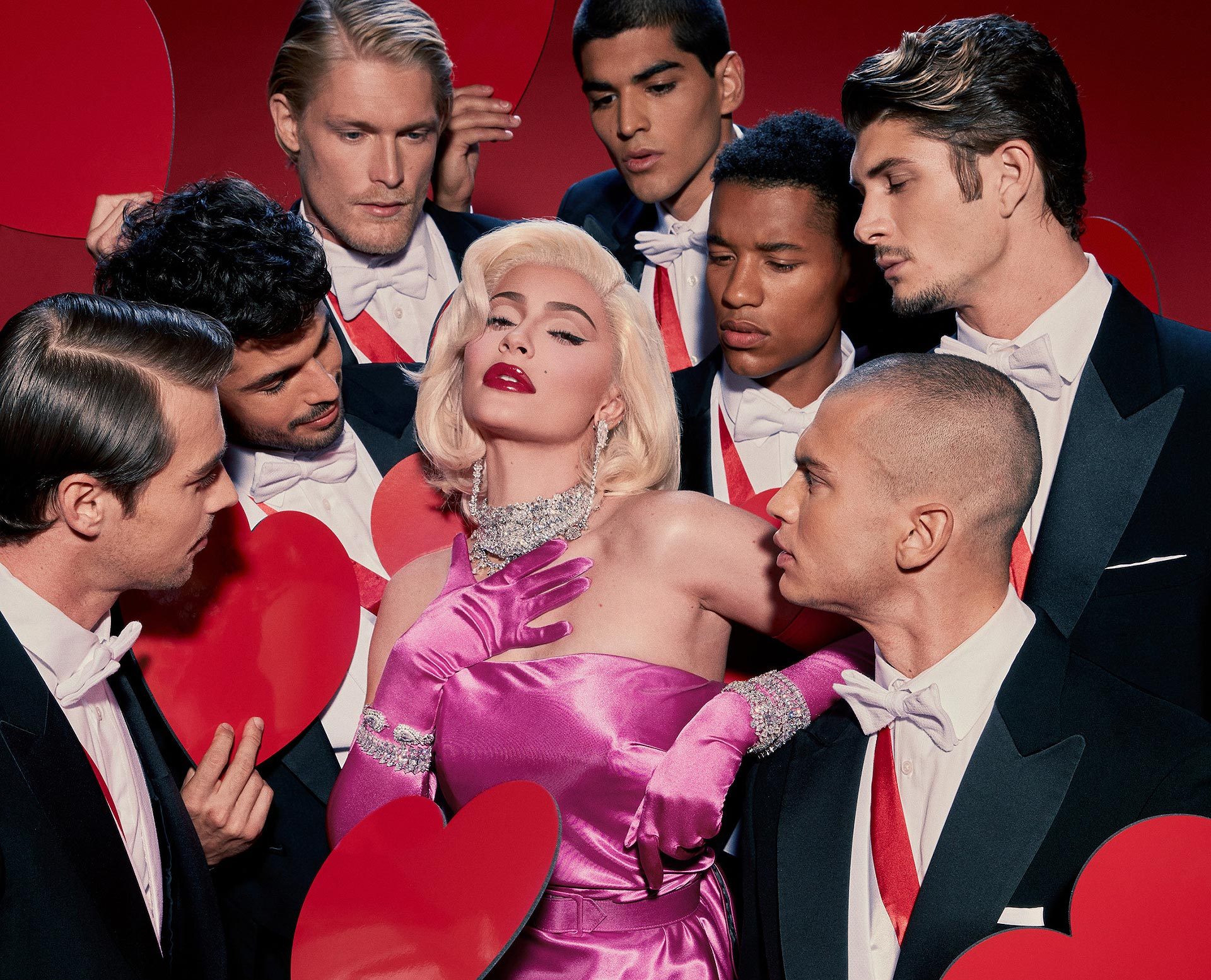