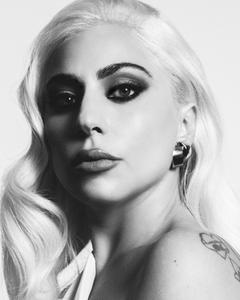 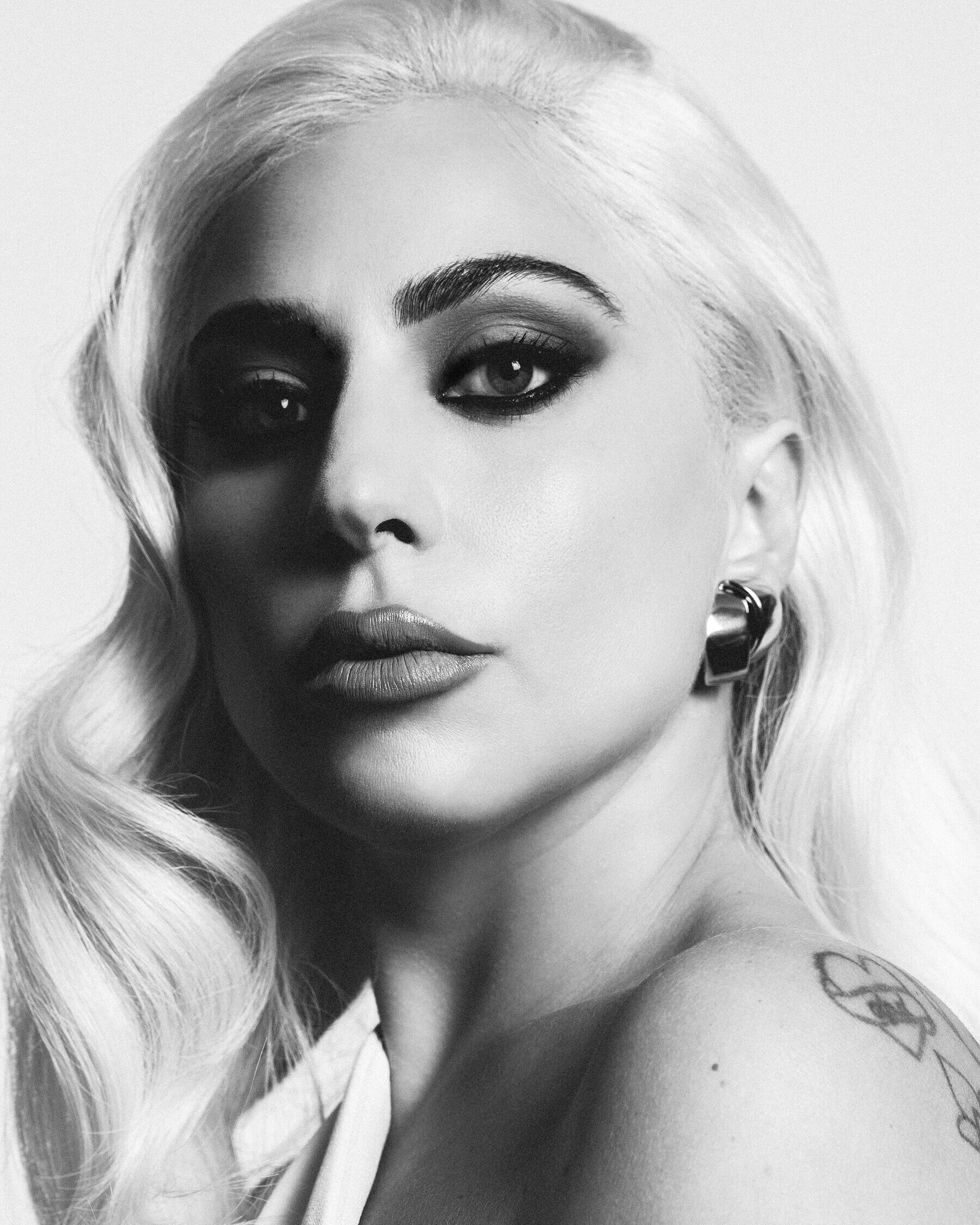 Lady Gaga - Ryan Pfluger Photoshoot
5 jpg | up to 4000*5000 | 8.78 MB
Stefani Joanne Angelina Germanotta (born March 28, 1986), known professionally as Lady Gaga, is an American singer, songwriter and actress. She is known for her unconventionality, provocative work, and visual experimentation. She began performing as a teenager, singing at open mic nights and acting in school plays. She studied at Collaborative Arts Project 21, through New York University's Tisch School of the Arts, before dropping out to pursue a music career. When Def Jam Recordings canceled her contract, she worked as a songwriter for Sony/ATV Music Publishing, where Akon helped her sign a joint deal with Interscope Records and his own label KonLive Distribution in 2007. She rose to prominence the following year with her debut album, the electropop record The Fame, and its chart-topping singles "Just Dance" and "Poker Face". A follow-up EP, The Fame Monster (2009), featuring the singles "Bad Romance", "Telephone" and "Alejandro", was also successful.

Gaga's second full-length album, Born This Way (2011), explored electronic rock and techno-pop. It peaked atop the US Billboard 200 and sold more than one million copies in the country in its first week. Its title track became the fastest selling song on the iTunes Store with over a million downloads in less than a week. Gaga experimented with EDM on her third studio album, Artpop (2013), which reached number one in the US and included the single "Applause". Her collaborative jazz album with Tony Bennett, Cheek to Cheek (2014), and her soft rock-influenced fifth studio album, Joanne (2016), also topped the US charts. During this period, Gaga ventured into acting, playing leading roles in the miniseries American Horror Story: Hotel (2015–2016), for which she received a Golden Globe Award for Best Actress, and the critically acclaimed musical drama film A Star Is Born (2018). Her contributions to the latter's soundtrack, which spawned the chart-topping single "Shallow", made her the first woman to win a Golden Globe, Grammy, BAFTA, and Academy Award in one year. Gaga returned to her dance-pop roots with her sixth studio album, Chromatica (2020), which yielded the number-one single "Rain on Me". She followed this with her second collaborative album with Bennett, Love for Sale, and a starring role in the biographical crime film House of Gucci, both in 2021.

Having sold 27 million albums and 146 million singles as of January 2016, Gaga is one of the best-selling music artists in history. Her achievements include several Guinness world records, nine Grammy Awards, an Academy Award, a BAFTA Award, two Golden Globe Awards, and an award from the Songwriters Hall of Fame and the Council of Fashion Designers of America. She has been declared Billboard's Artist of the Year and included among Forbes's power and earnings rankings. She was ranked number four on VH1's Greatest Women in Music in 2012 and second on Time's 2011 readers' poll of the most influential people of the past ten years, and was named Billboard's Woman of the Year in 2015. She is known for her philanthropy and social activism, including her work related to LGBT rights, and for her nonprofit organization, the Born This Way Foundation, which focuses on empowering youth and preventing bullying. 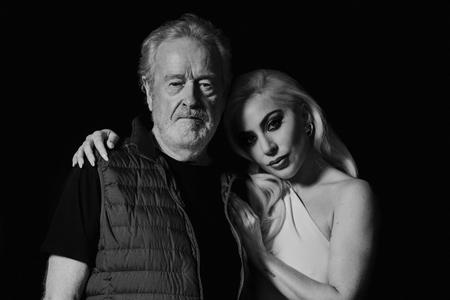 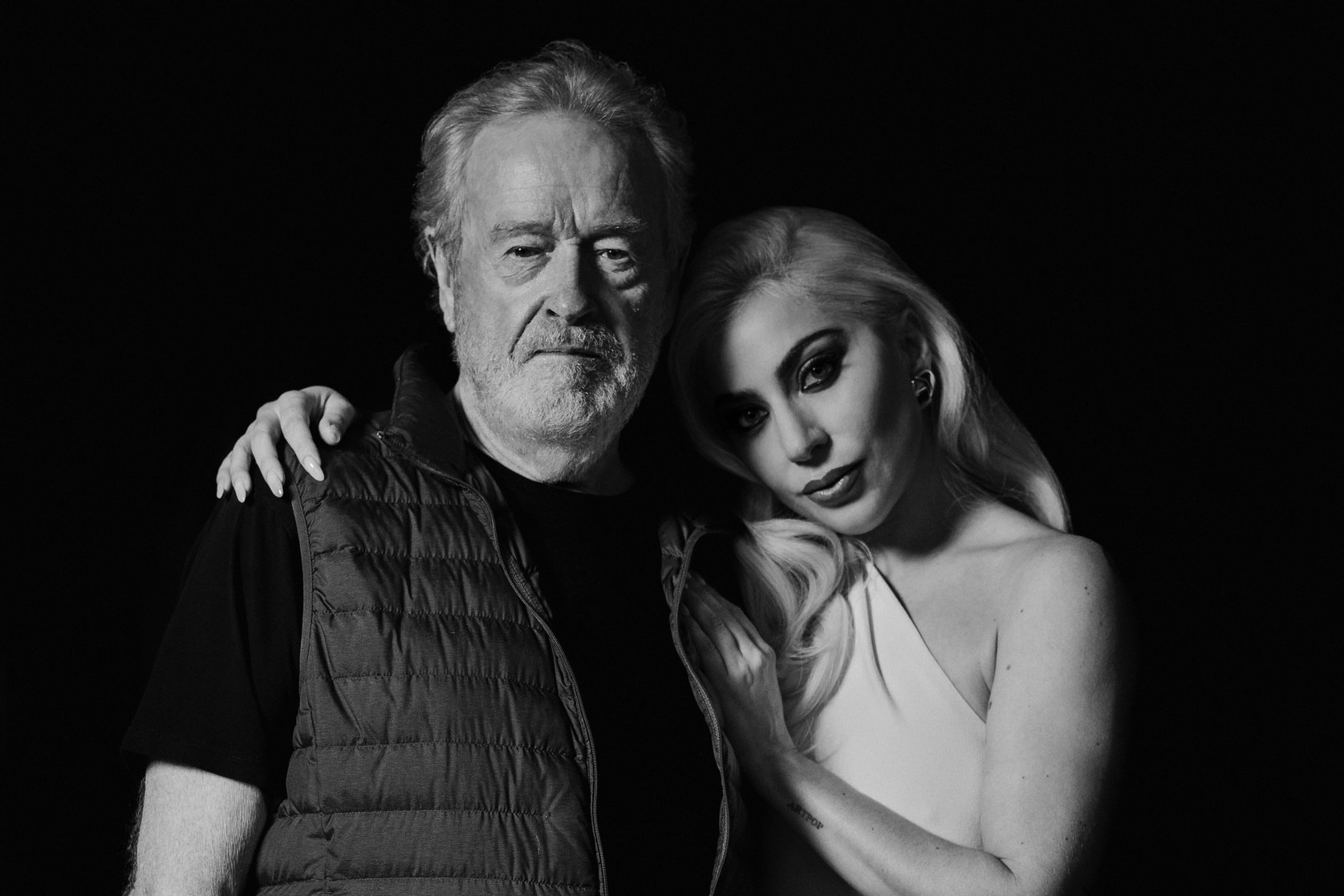