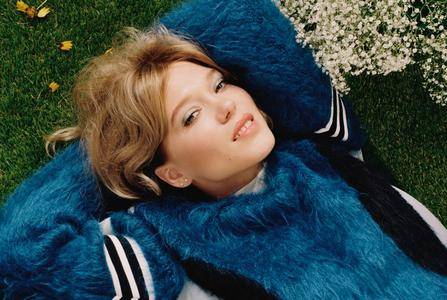 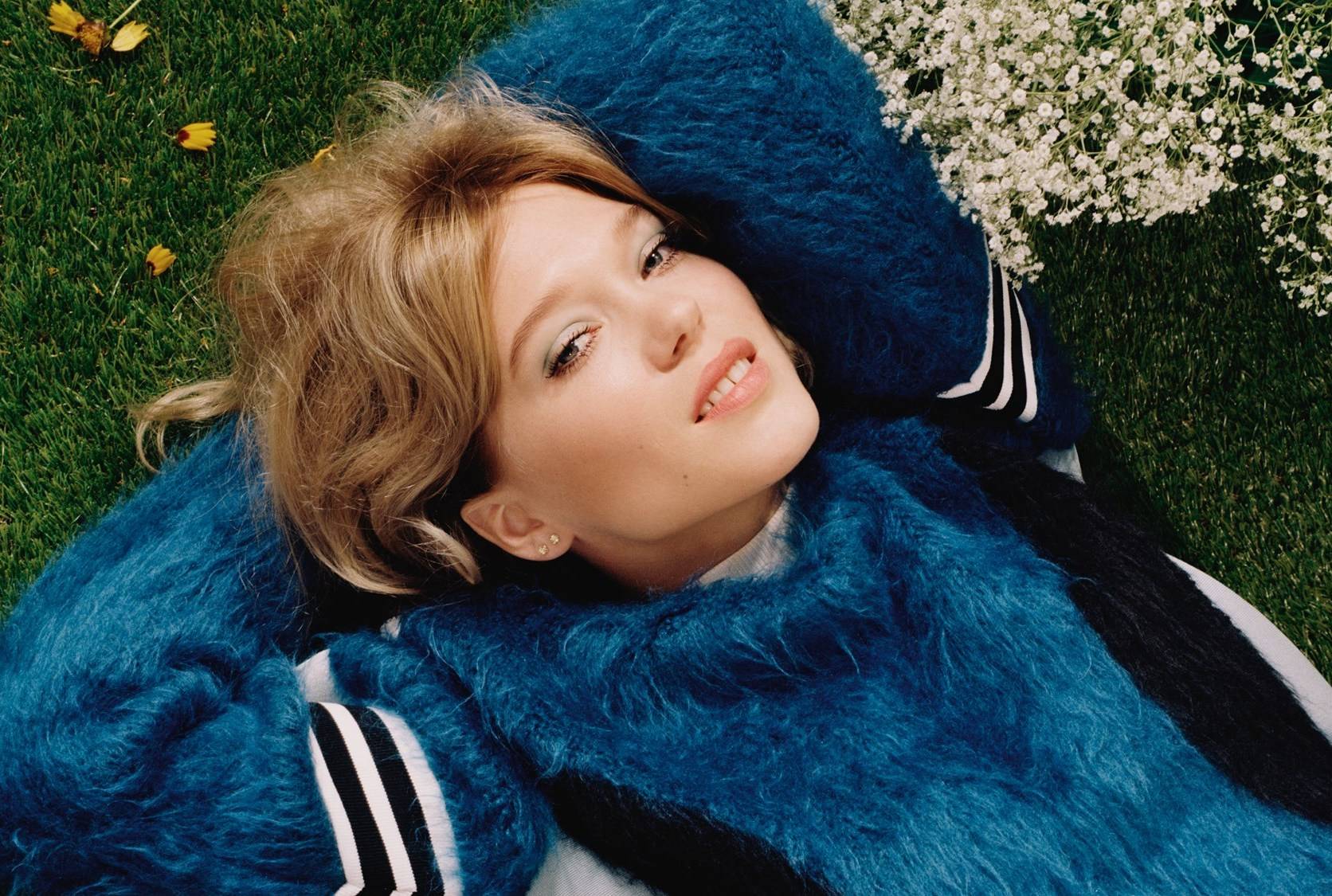 Léa Seydoux - Mark Peckmezian Photoshoot 2016
9 jpg | up to 1439*1785 | 18.67 MB
Léa Seydoux (born Léa Hélène Seydoux-Fornier de Clausonne; 1 July 1985) is a French actress. She began her acting career in French cinema, appearing in films such as The Last Mistress (2007) and On War (2008). She first came to attention after she won the Trophée Chopard Award for Female Revelation of the Year at the 2009 Cannes Film Festival and was nominated for the César Award for Most Promising Actress for her performance in The Beautiful Person (2008).

In 2013, Seydoux came to widespread attention when she was awarded the Palme d'Or at the Cannes Film Festival for her role in the critically acclaimed film Blue Is the Warmest Colour. That same year, she also received the Lumières Award for Best Actress for the film Grand Central and, in 2014, she was nominated for the BAFTA Rising Star Award and starred in the films Beauty and the Beast, The Grand Budapest Hotel and Saint Laurent. She played Madeleine Swann in the 24th James Bond film Spectre, which was released in 2015. 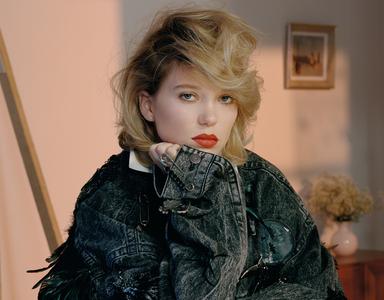 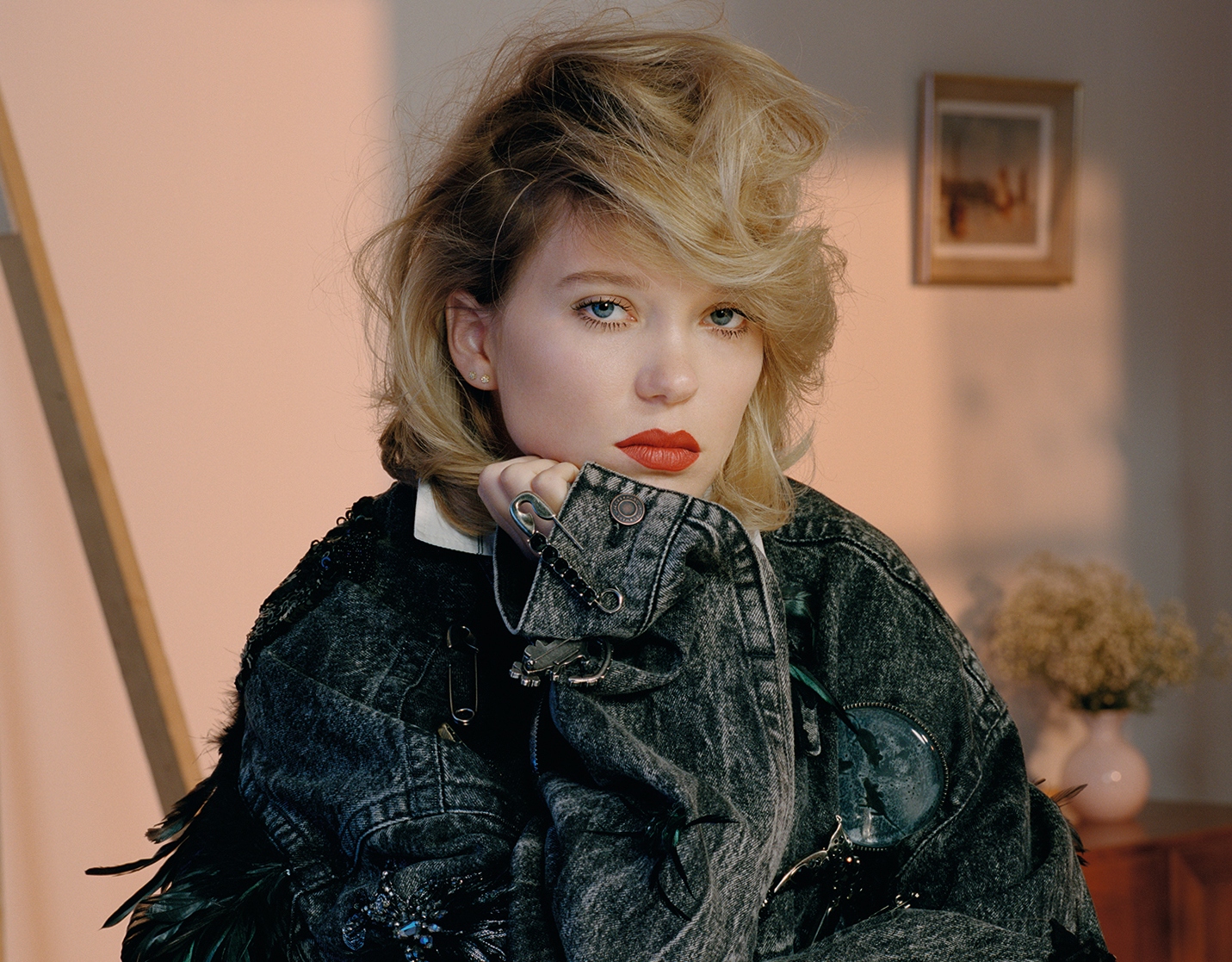