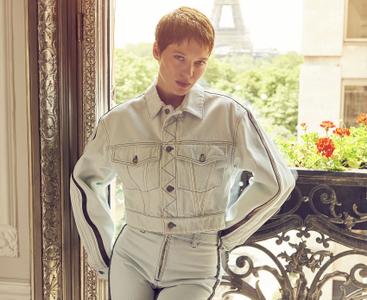 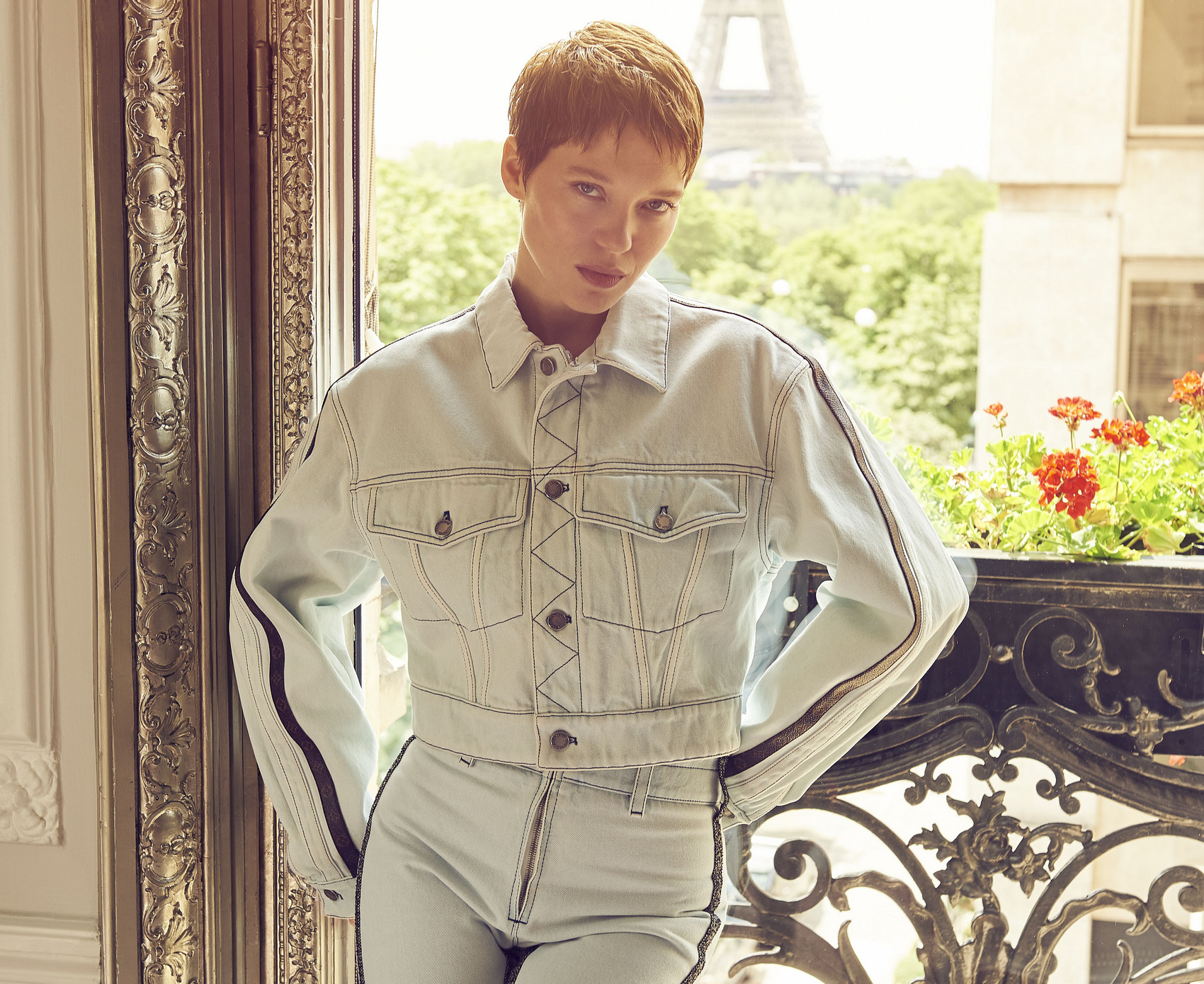 Léa Seydoux - Bertie Watson Photoshoot 2021
4 jpg | up to 6016*2560 | UHQ | 15.67 MB
Léa Hélène Seydoux-Fornier de Clausonne, known professionally as Léa Seydoux (born 1 July 1985), is a French actress. She began her acting career in French cinema, appearing in films such as The Last Mistress (2007) and On War (2008). She first came to attention after she received her first César Award nomination, for her performance in The Beautiful Person (2008), and won the Trophée Chopard, an award given to promising actors at the Cannes Film Festival.

Since then, she has appeared in major Hollywood films including Inglourious Basterds (2009), Robin Hood (2010), Midnight in Paris (2011) and Mission: Impossible – Ghost Protocol (2011). In French cinema, she was nominated for the César Award for Most Promising Actress for a second time for her role in Belle Épine (2010) and was nominated for the César Award for Best Actress for her role as a lady-in-waiting to Marie Antoinette in the film Farewell, My Queen (2012).

In 2013, Seydoux came to widespread attention when she was awarded the Palme d'Or at the Cannes Film Festival for her role as a lesbian art student in the critically acclaimed film Blue Is the Warmest Colour. That same year, she also received the Lumières Award for Best Actress for the film Grand Central and, in 2014, she was nominated for the BAFTA Rising Star Award and starred in the films Beauty and the Beast, The Grand Budapest Hotel and Saint Laurent. She gained international attention for her appearance as Bond girl Madeleine Swann in Spectre (2015). She will reprise the role in No Time to Die (2020) and will voice Fragile in Death Stranding. 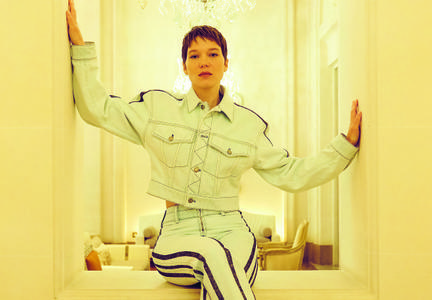 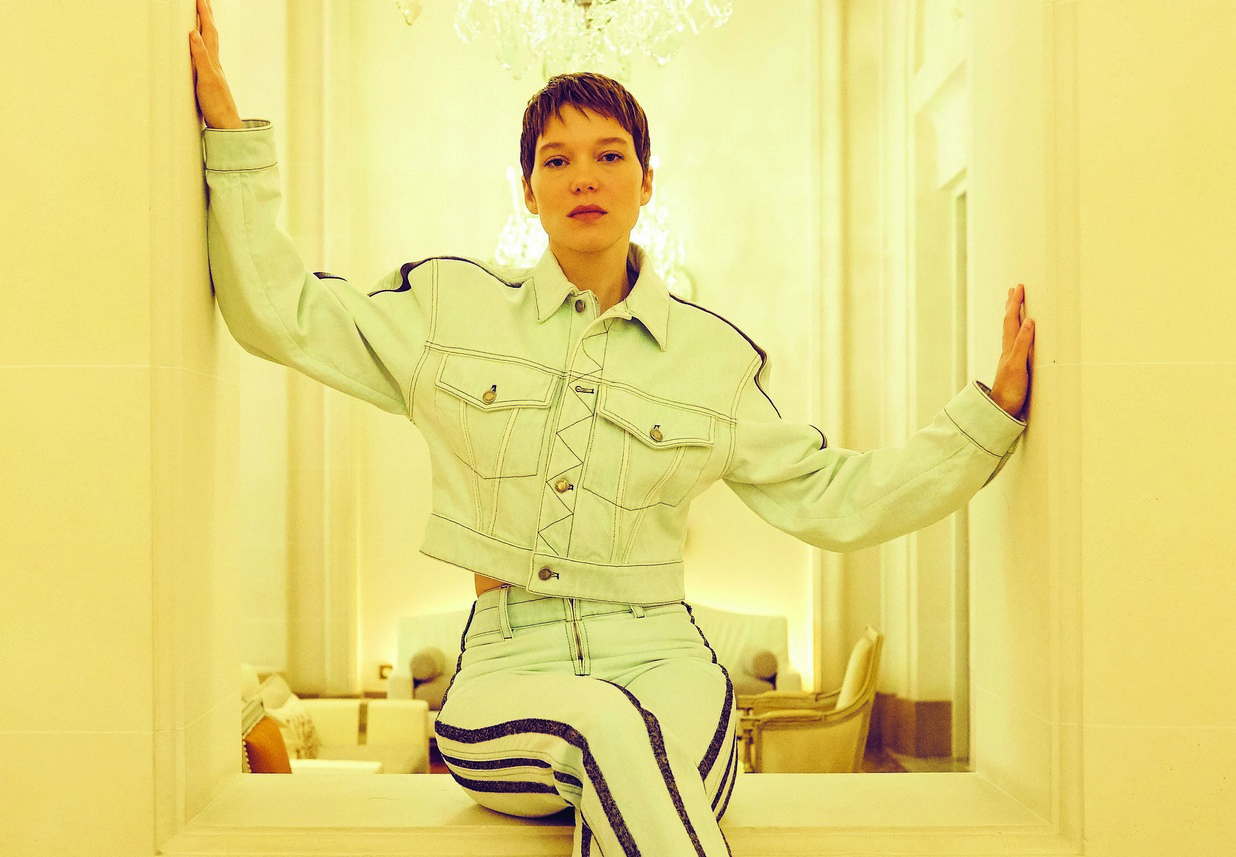