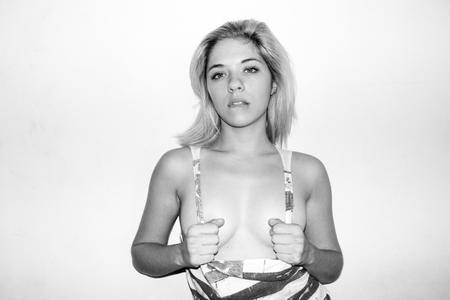 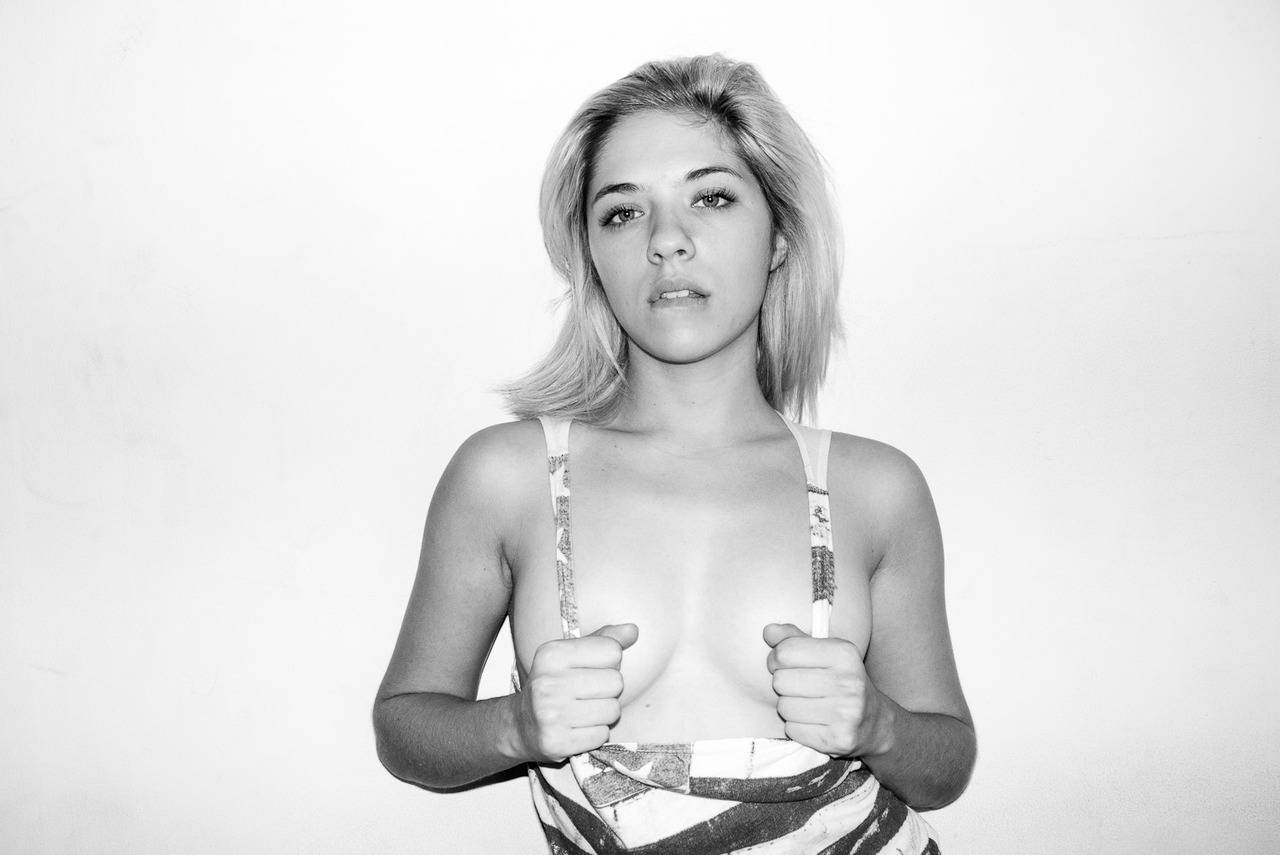 Lia Lor - Terry Richardson Photoshoot 2012
13 jpg | up to 1024*1533 | 2.22 Mb
Lia Lor (born September 21, 1990 in Texas) is an American adult films actress. Lor grew up in a small town in South Texas. The comely green-eyed stunner started out in the adult industry as a web-cam model and did her first hardcore shoot in Florida. Lia began performing in explicit hardcore movies at age 21 in April, 2012; she has appeared in X-rated features for such top companies as Hustler, Mile High, Evil Angel, Wicked Pictures, and Jules Jordan Video. Moreover, Lor has worked for various adult websites that include Brazzers and Naughty America. She has a pierced navel as well as a pierced left nostril. 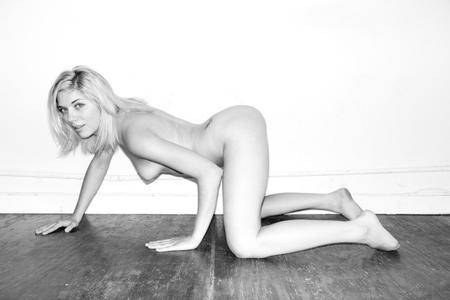 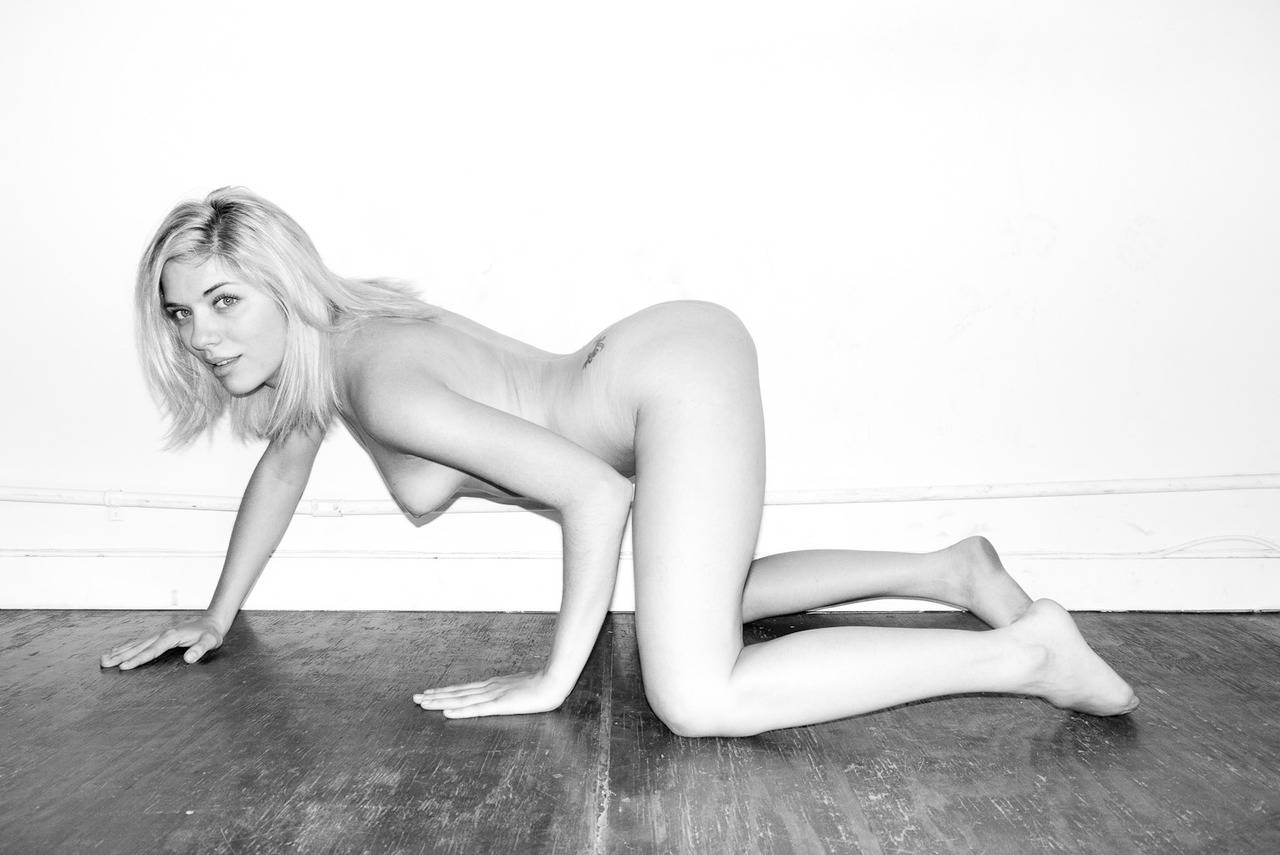