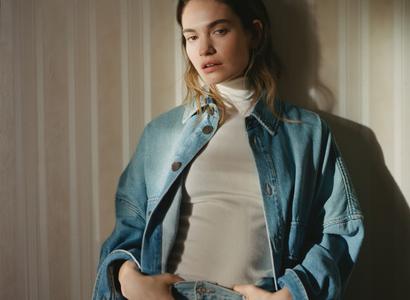 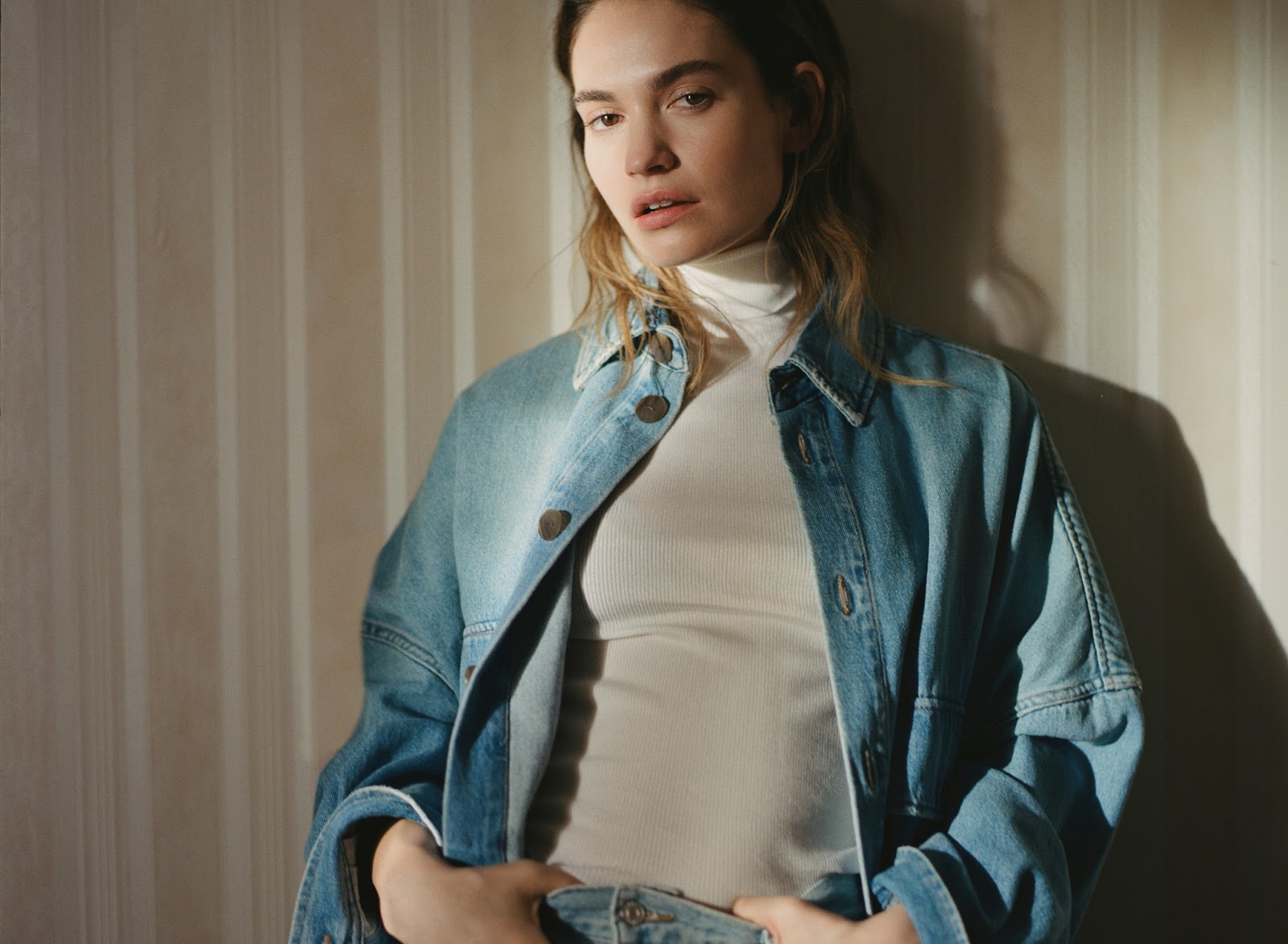 James went on to play Countess Natasha Rostova in the period television series War & Peace (2016). In 2017, she starred in the action crime film Baby Driver and the war drama film Darkest Hour, both of which were critically and commercially successful. She then starred as the younger version of the character Donna Sheridan in the musical film Mamma Mia! Here We Go Again (2018). 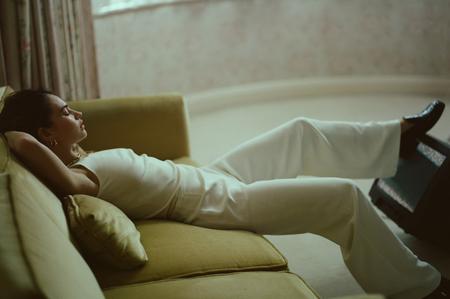 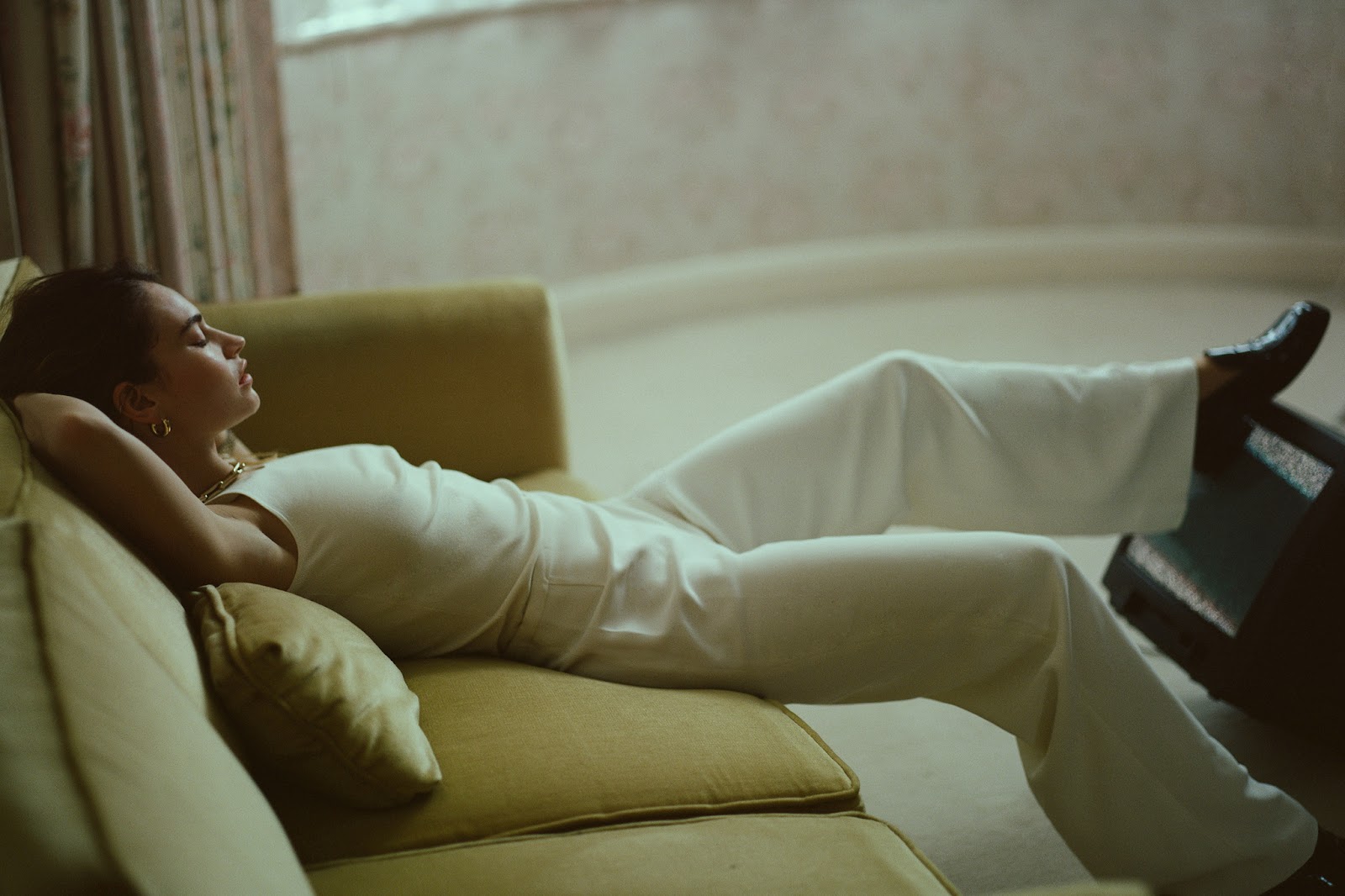