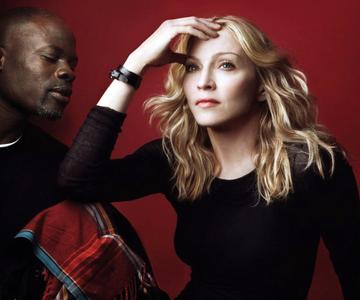 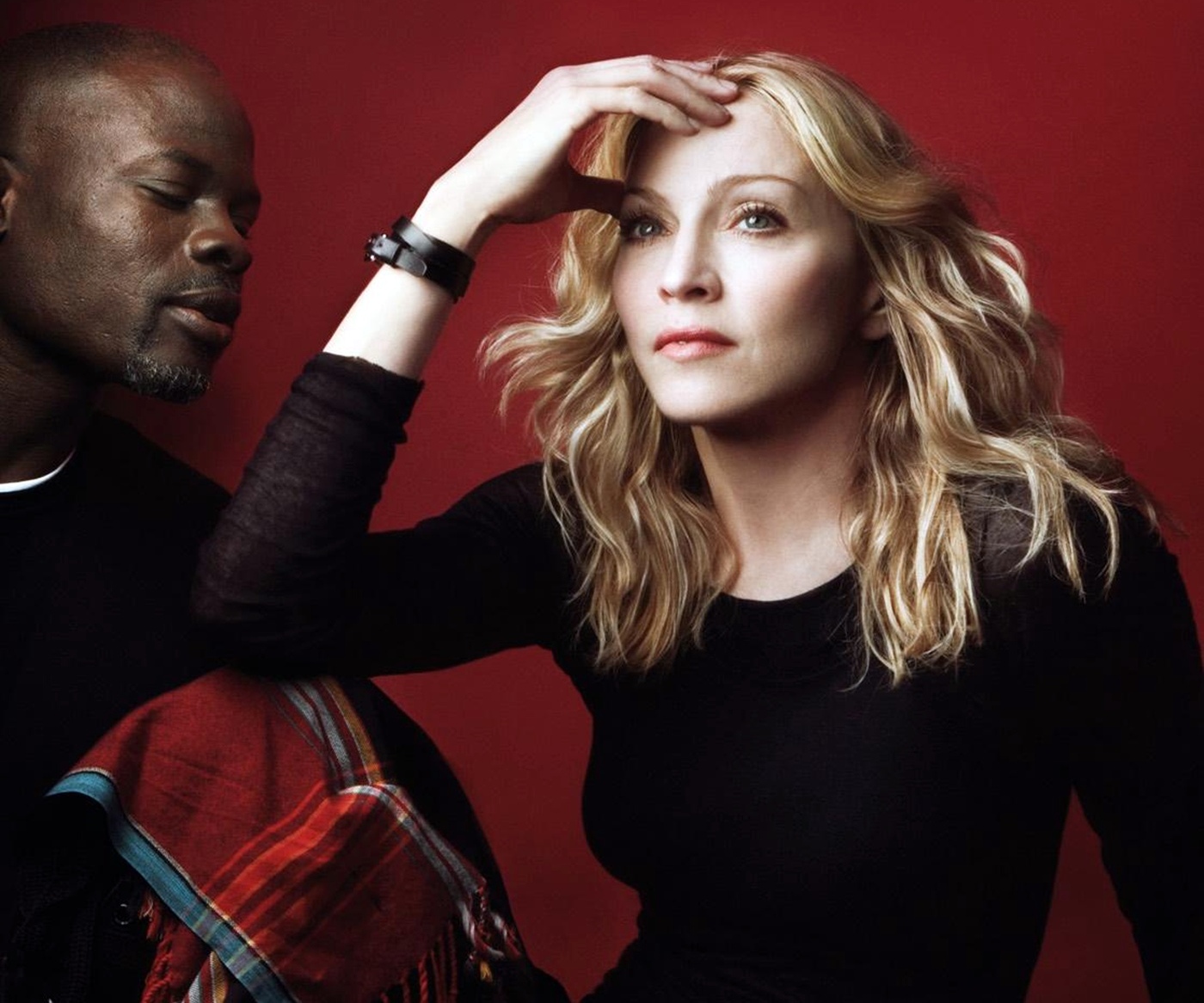 Madonna - Annie Leibovitz Photoshoot 2007
10 jpg | up to 6144*4096 | 62.8 MB
Madonna (born Madonna Louise Ciccone; August 16, 1958) is an American recording artist, actress and entrepreneur. Born in Bay City, Michigan, she moved to New York City in 1977 to pursue a career in modern dance. After performing in the music groups Breakfast Club and Emmy, she released her debut album in 1983. She followed it with a series of albums in which she found immense popularity by pushing the boundaries of lyrical content in mainstream popular music and imagery in her music videos, which became a fixture on MTV. Throughout her career, many of her songs have hit number one on the record charts, including "Like a Virgin", "Papa Don't Preach", "Like a Prayer", "Vogue", "Frozen", "Music", "Hung Up", and "4 Minutes". Critics have praised Madonna for her diverse musical productions while at the same time serving as a lightning rod for religious controversy. 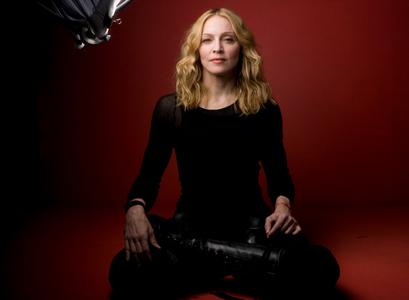 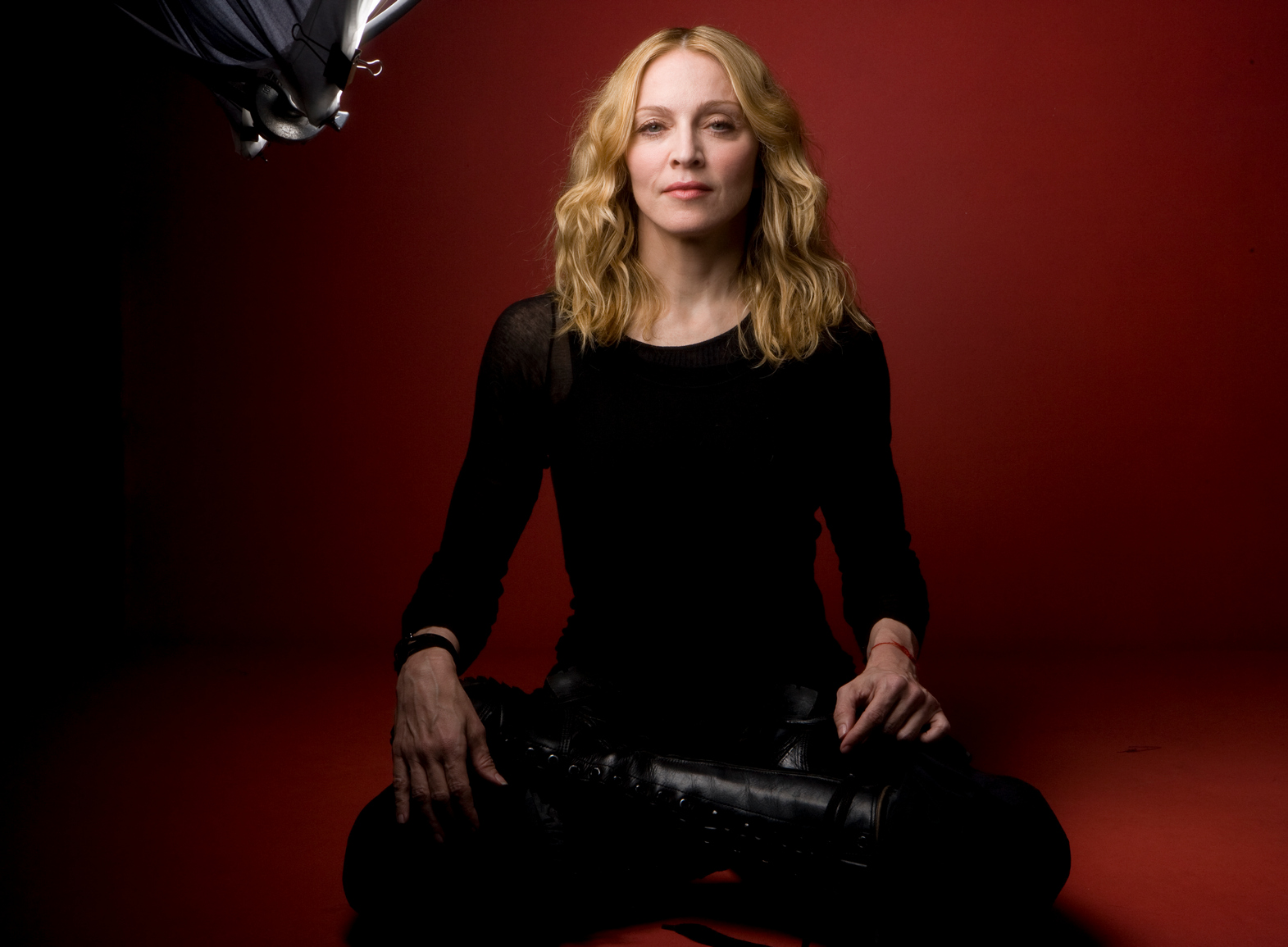