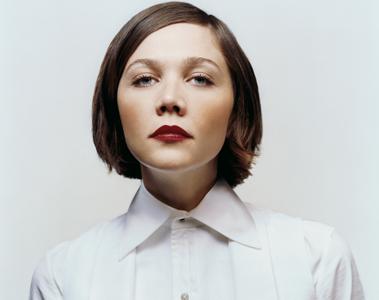 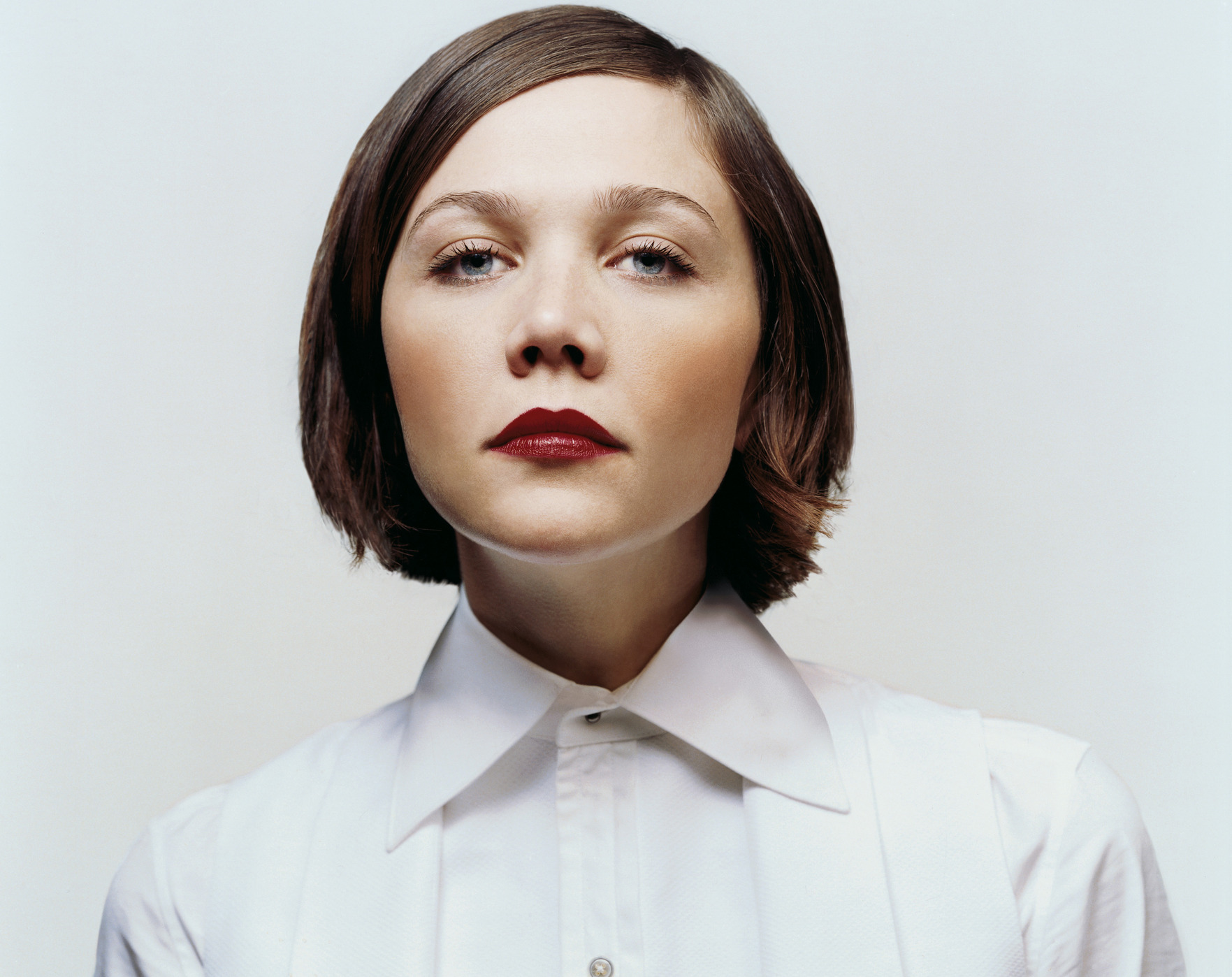 Maggie Gyllenhaal - Donald McPherson Photoshoot
4 jpg | up to 3961*5192 | UHQ | 13.17 MB
Margalit Ruth "Maggie" Gyllenhaal (born November 16, 1977) is an American actress and producer. Part of the Gyllenhaal family, she is the daughter of filmmakers Stephen Gyllenhaal and Naomi Achs, and the older sister of actor Jake Gyllenhaal.

She began her career as a teenager with small roles in several of her father's films, and appeared alongside her brother in the cult favorite Donnie Darko (2001). She received critical acclaim for her starring roles in the independent films Secretary (2002) and Sherrybaby (2006), earning Golden Globe nominations in the Comedy and Drama categories, respectively. In 2008, she received widespread recognition for playing Rachel Dawes in Christopher Nolan's superhero film The Dark Knight. Her other film credits include Adaptation, Confessions of a Dangerous Mind (both 2002), Mona Lisa Smile (2003), Happy Endings (2005), Paris, je t'aime, World Trade Center, Stranger Than Fiction (all 2006), and Away We Go (2009). For her performance in Crazy Heart (2009), she was nominated for the Academy Award for Best Supporting Actress. She subsequently starred in the films Nanny McPhee and the Big Bang (2010), Won't Back Down (2012), Hysteria (2011), White House Down (2013), and Frank (2014).

In 2014, Gyllenhaal made her Broadway debut in a revival of The Real Thing, and starred in the BBC television miniseries The Honourable Woman. For her performance in the latter, she received a Golden Globe and was nominated for a Primetime Emmy. She currently stars as Candy on the HBO series The Deuce (2017–present), which she produces. Her other producing credits include the 2018 film The Kindergarten Teacher. 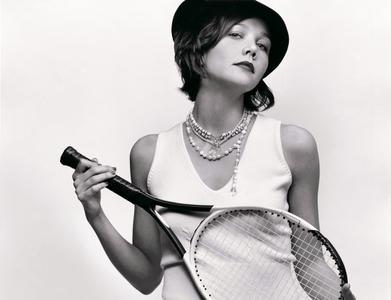 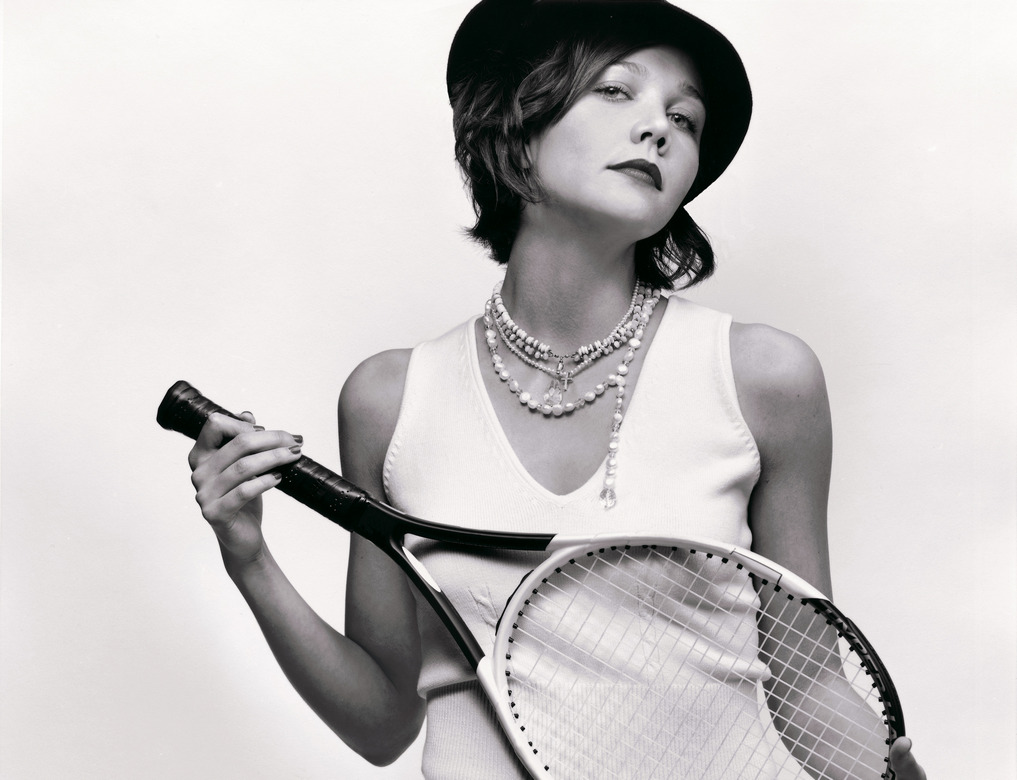