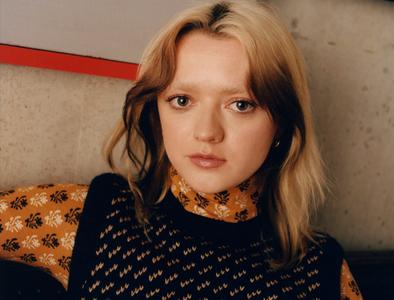 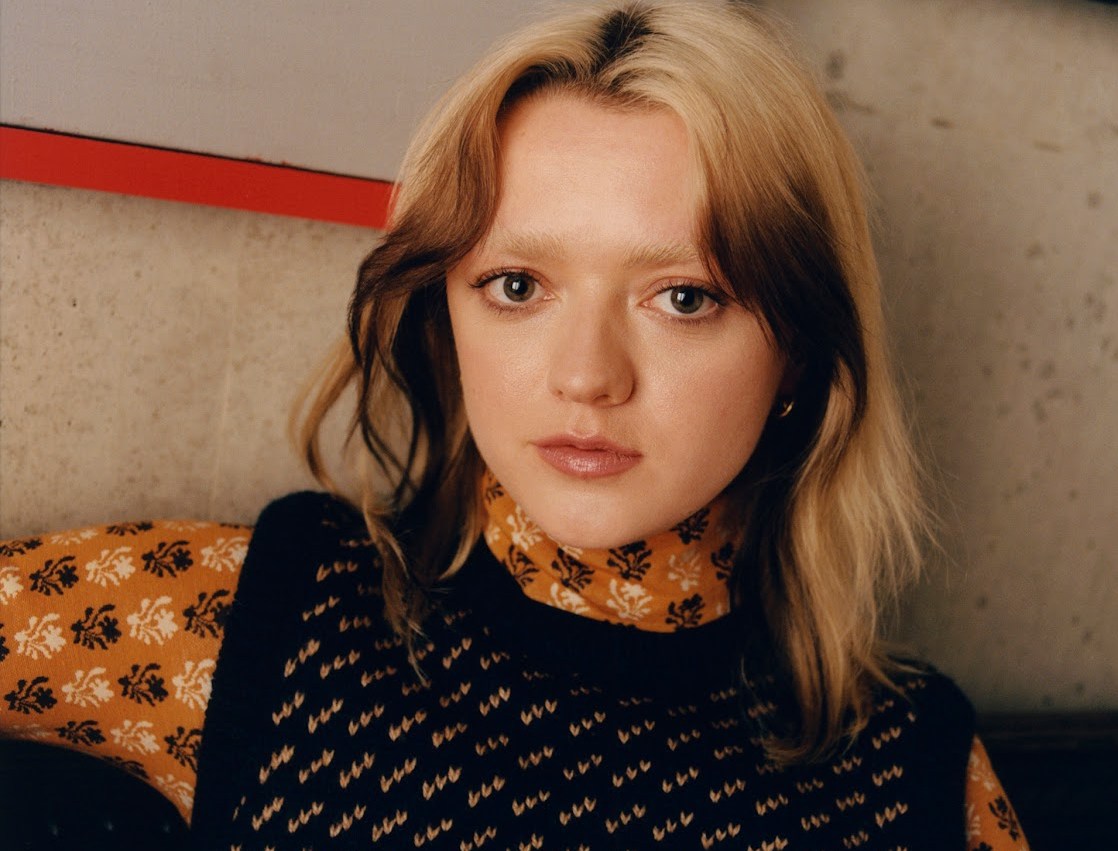 Williams has also had a recurring role in Doctor Who as Ashildr in 2015. She made her feature film debut in the mystery The Falling (2014), for which she won the London Film Critics' Circle Award for Young Performer of the Year. 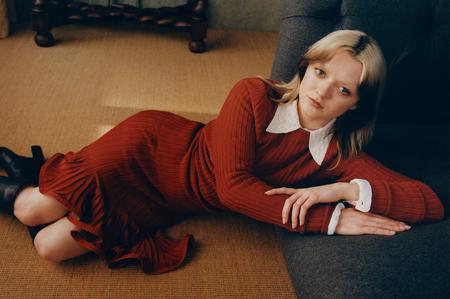 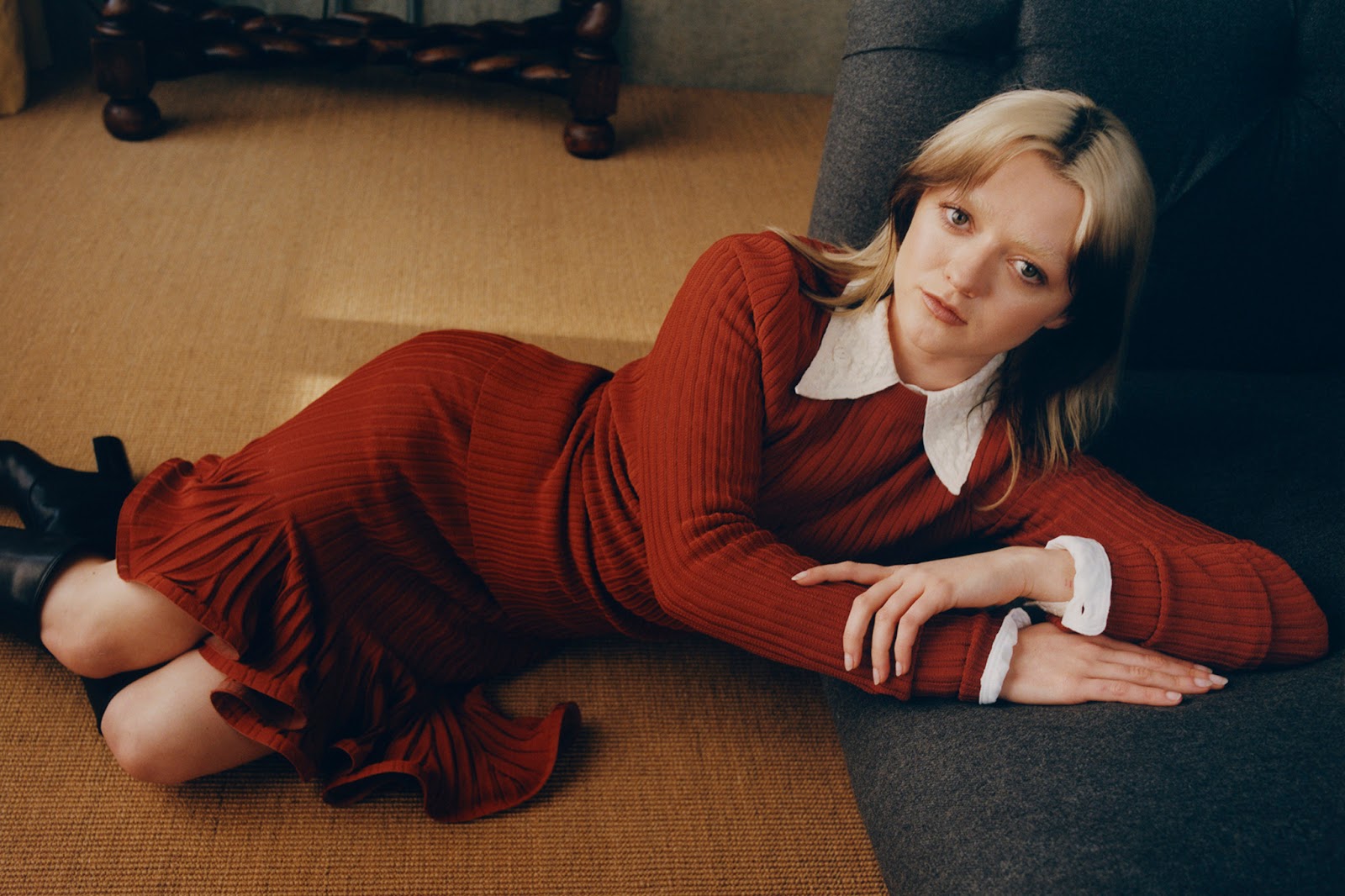