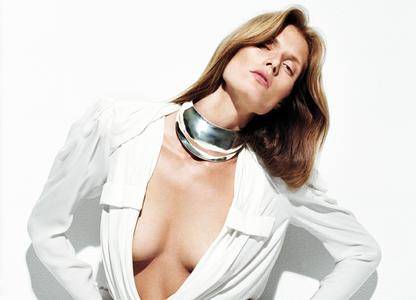 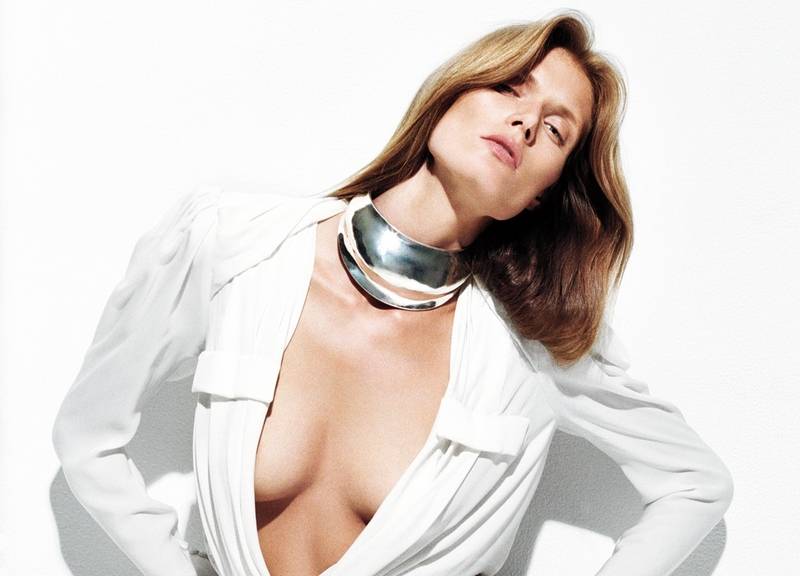 Małgosia Bela - Katja Rahlwes Photoshoot 2009
8 jpg | up to 1300*1808 | 11.85 MB
Małgosia Bela (born Małgorzata Bela on June 6, 1977 in Kraków, Poland) is a Polish fashion model and actress.
Bela became a successful runway and editorial model in the late nineties, appearing on the covers of many international editions of Vogue, including Vogue Italia and Vogue Paris. Lanvin, Valentino, Jil Sander, and Versace enlisted her in their advertising campaigns.
In 2001 Bela moved on to an acting career, playing leading role in the Polish movie Stranger and Karol: A Man Who Became Pope about the Polish Pope John Paul II.
She returned to the fashion industry in 2006, appearing in advertising campaigns for the houses of Louis Vuitton, Chloé, Jil Sander, Donna Karan, and Marc by Marc Jacobs, and for retailers H&M and Barneys.
She appeared in the Pirelli Calendar 2009. She made a Halloween photo session for Harper's Bazaar with photographer Tim Walker and film director Tim Burton. In April 2011 Malgosia appeared on the cover of Vogue Turkey. Also in 2011 Małgosia takes part -for second time- in the Pirelli Calendar of 2012. 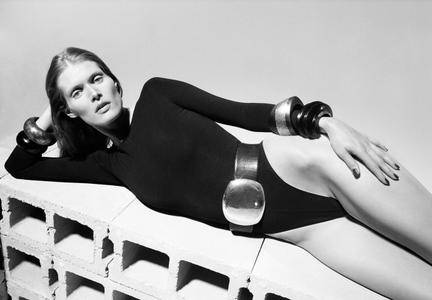 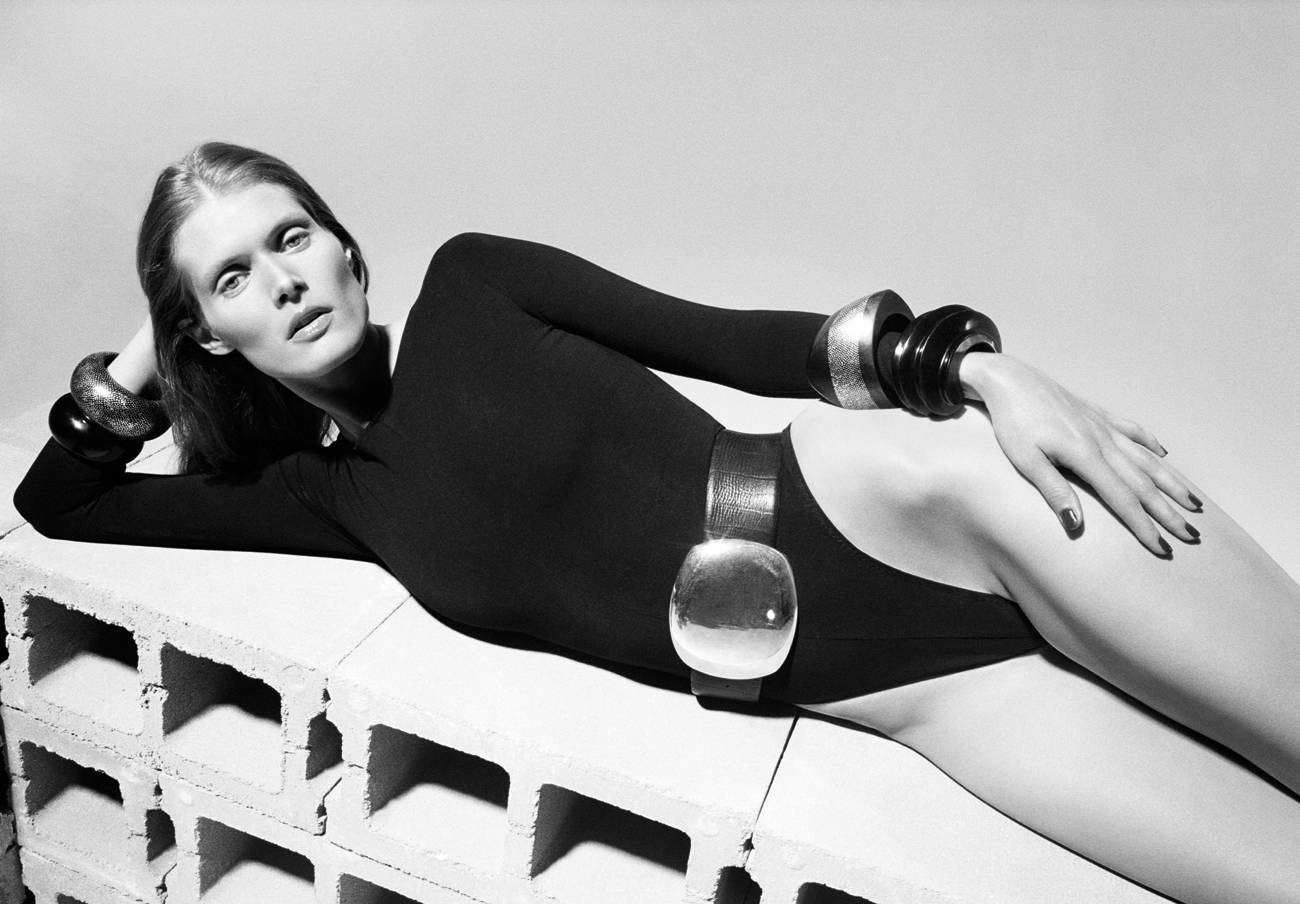