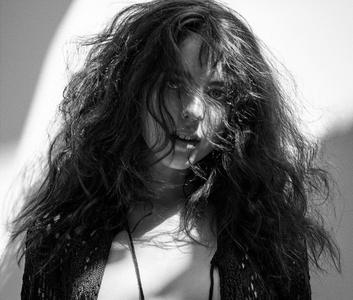 Margaret Qualley - Mario Sorrenti Photoshoot
7 jpg | up to 1440*1800 | 5.31 MB
Sarah Margaret Qualley (born October 23, 1994) is an American actress. The daughter of actress Andie MacDowell, she trained as a ballerina in her youth and briefly pursued a career in modeling. She made her acting debut with a minor role in the 2013 drama film Palo Alto and gained recognition for playing a troubled teenager in the HBO drama series The Leftovers (2014–2017). Qualley then appeared in the dark comedy The Nice Guys (2016) and in Netflix's supernatural thriller Death Note (2017).

Qualley gained acclaim and a nomination for a Primetime Emmy Award for portraying actress and dancer Ann Reinking in the FX biographical drama miniseries Fosse/Verdon (2019). Her biggest commercial success came in 2019 with Quentin Tarantino's comedy-drama Once Upon a Time in Hollywood. 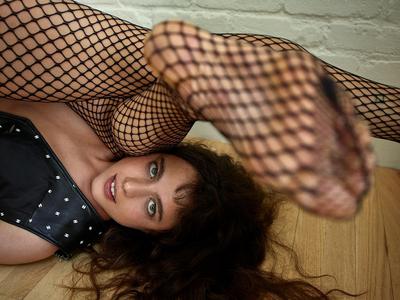 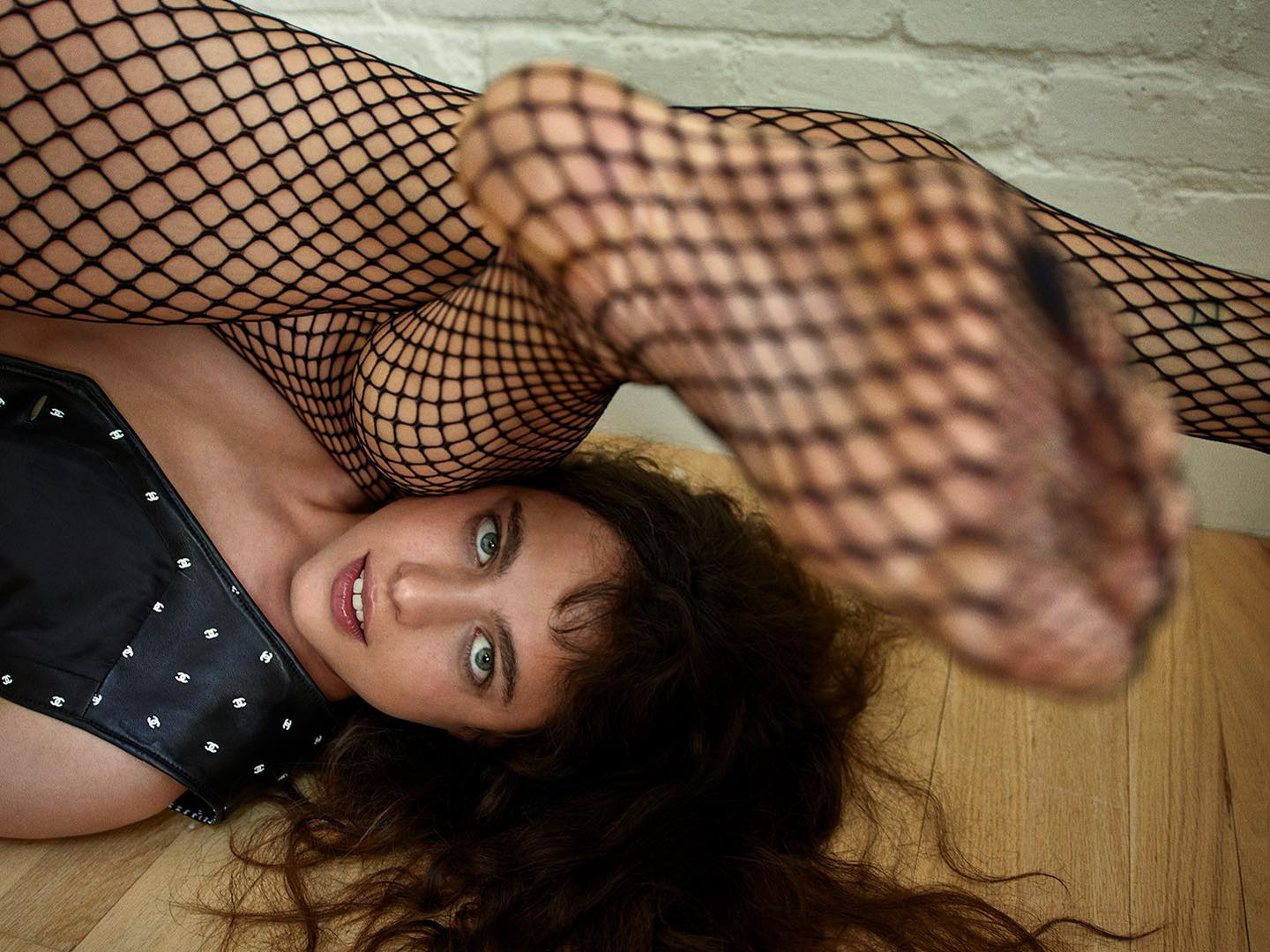