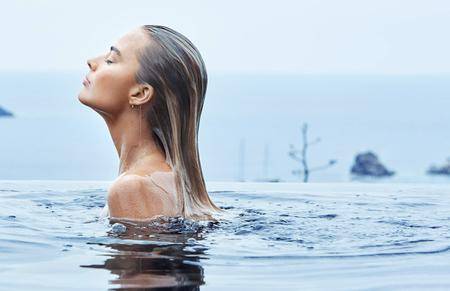 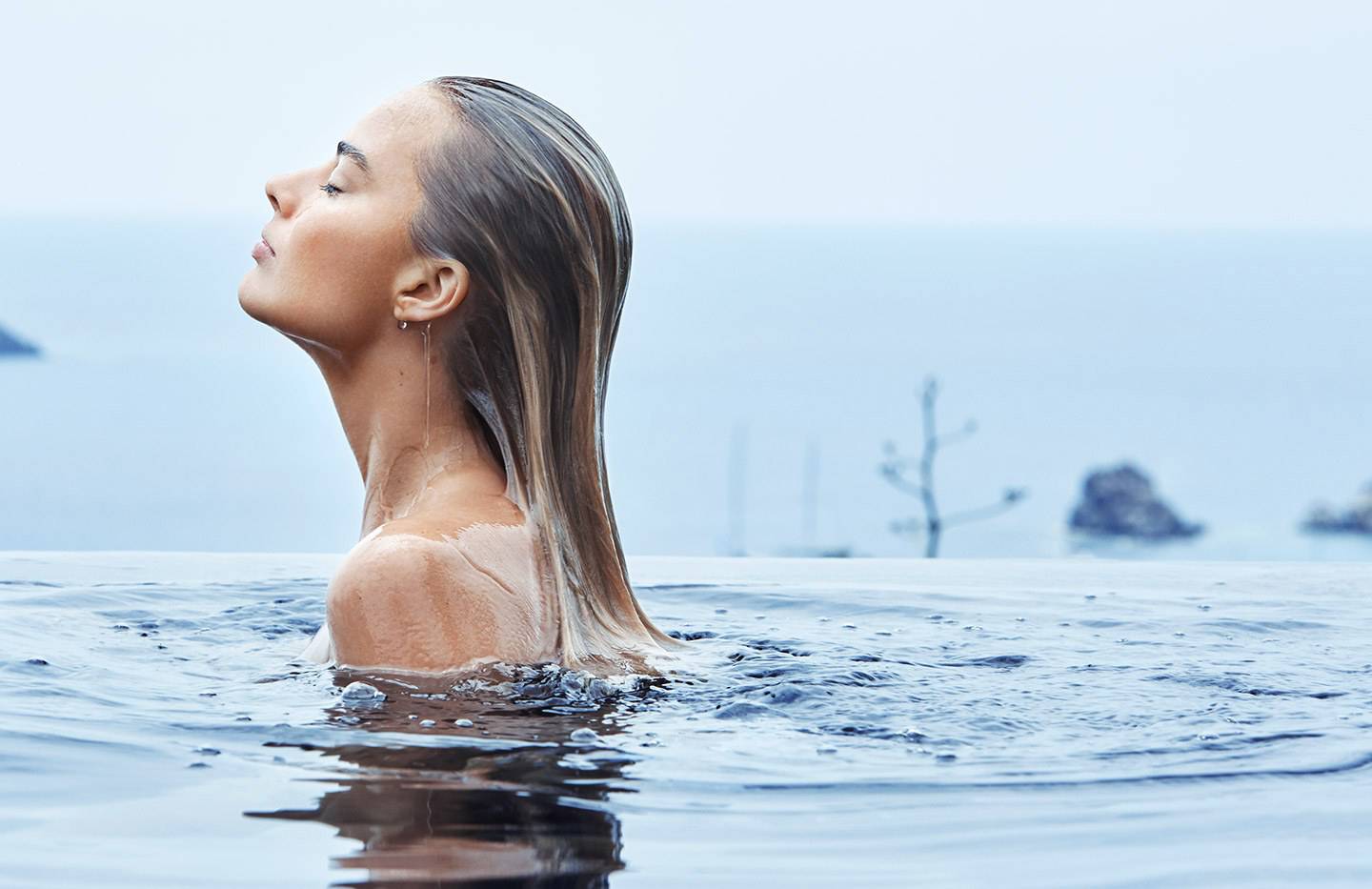 Margot Robbie - Patrick Demarchelier Photoshoot 2016
11 jpg | up to 3859*2500 | 15.5 MB
Margot Elise Robbie (born 2 July 1990) is an Australian actress and film producer. She has received nominations for an Academy Award and three BAFTA Awards. In 2017, TIME magazine named her one of the 100 most influential people in the world, and in 2019, she was ranked among the world's highest-paid actresses. 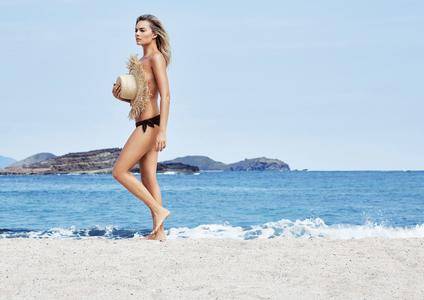 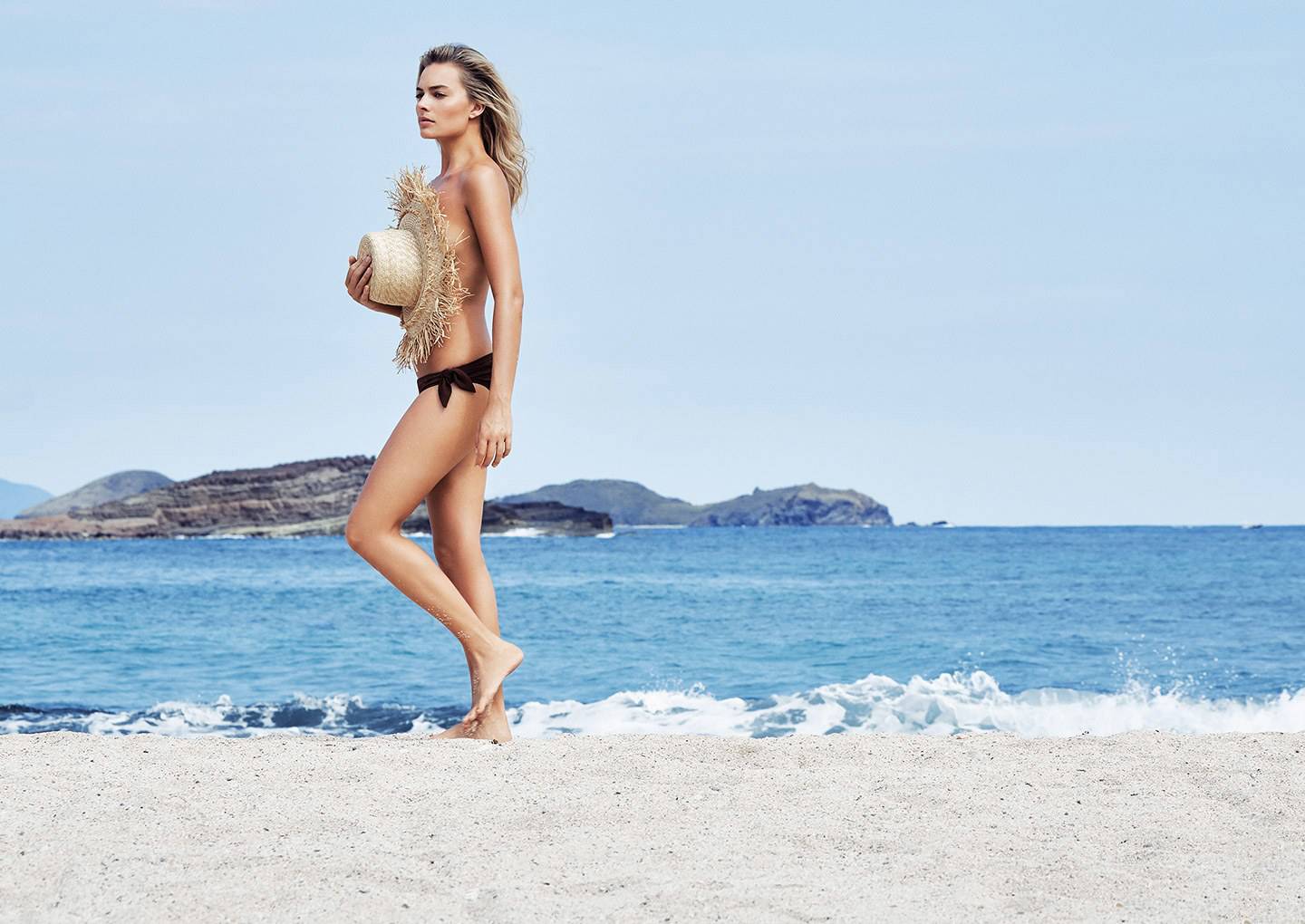