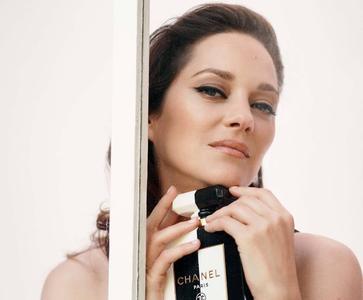 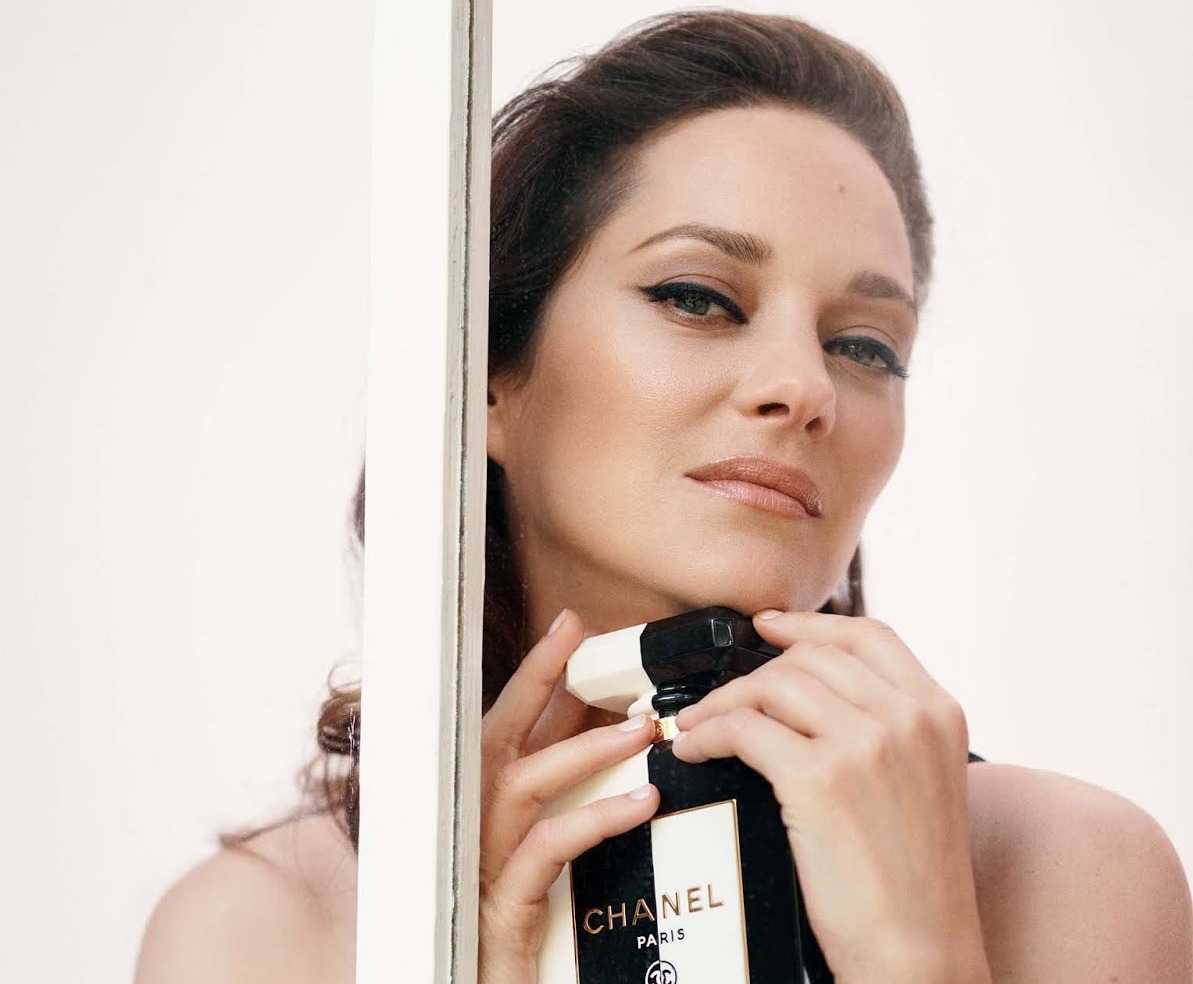 Marion Cotillard - Serge Leblon Photoshoot 2020
10 jpg | up to 1280*1600 | 1.76 MB
Marion Cotillard (born 30 September 1975) is a French actress. She garnered critical acclaim for her roles in films such as La Vie en Rose, Rust and Bone, A Very Long Engagement, My Sex Life… or How I Got Into an Argument, Taxi, Furia and Jeux d'enfants. She has also appeared in such films as Big Fish, A Good Year, Public Enemies, Nine, Inception, Midnight in Paris, Contagion and The Dark Knight Rises.

In 2007, Cotillard starred as the French singer Édith Piaf in La Vie en Rose, for which she received critical acclaim and won several awards, including the Academy Award, BAFTA Award, César Award, and the Golden Globe Award for Best Actress. She made film history by becoming the first person to win an Academy Award for Best Actress in a French language performance. In 2010, she received a Golden Globe nomination for her performance in the musical Nine and in 2012, she received nominations for the Screen Actors Guild Award, Golden Globe Award, BAFTA Award, and the César Award for her performance in Rust and Bone. 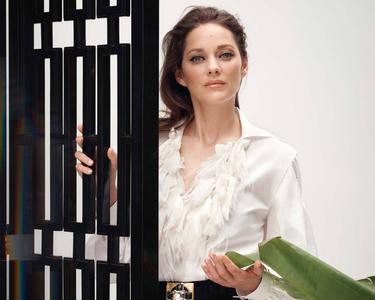 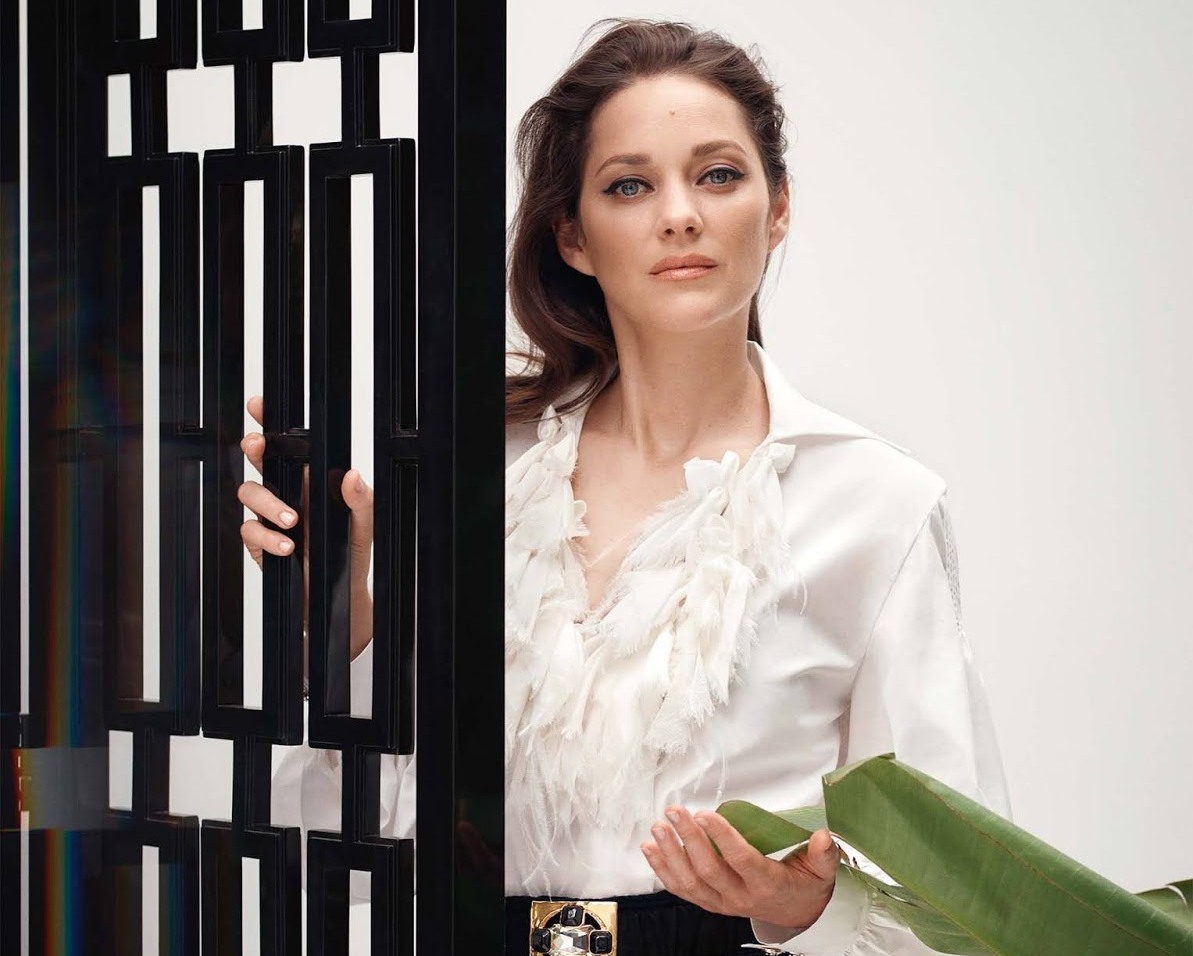