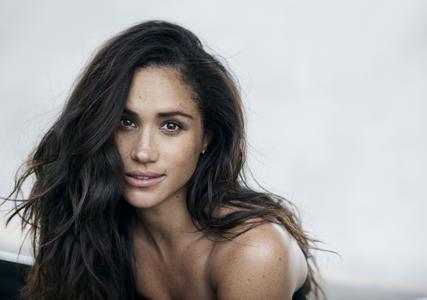 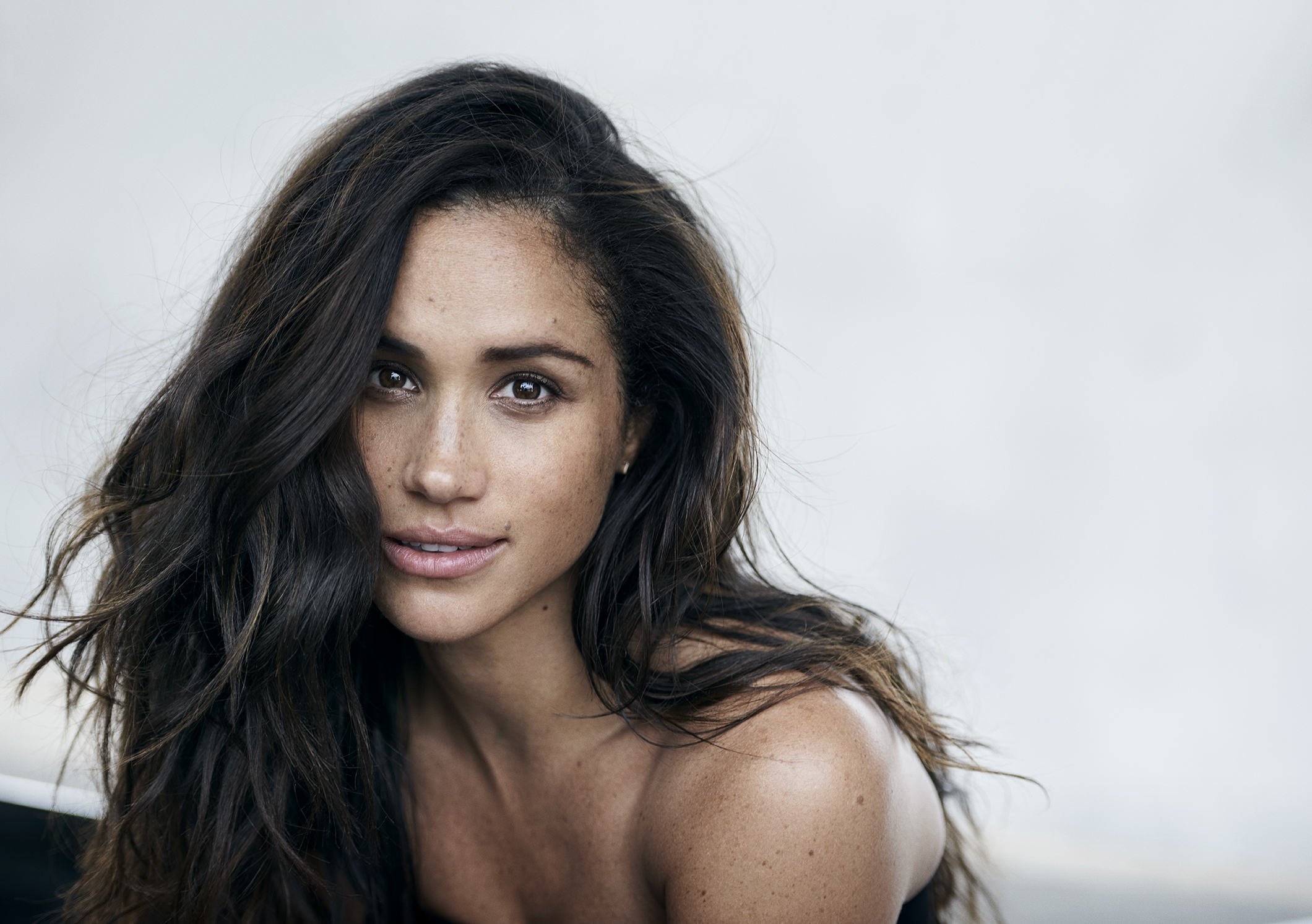 Meghan Markle - Peter Lindbergh Photoshoot 2017
6 jpg | up to 2120*1493 | 8.48 MB
Meghan, Duchess of Sussex (born Rachel Meghan Markle; August 4, 1981), is a retired American actress who became a member of the British royal family upon her marriage to Prince Harry.

Markle was born and raised in Los Angeles, California, and has a mixed ethnic heritage. During her studies at Northwestern University, she began playing small roles in American television series and films. From 2011 to 2017, she played Rachel Zane, on the American legal drama series Suits. An outspoken feminist, Markle has addressed issues of gender inequality, and her lifestyle website The Tig featured a column profiling influential women. She represented international charity organizations in the 2010s and received recognition for her fashion and style, releasing a line of clothing in 2016.

From 2011 until their divorce in 2013, Markle was married to actor and producer Trevor Engelson. In 2017, she announced her engagement to Prince Harry, grandson of Queen Elizabeth II, and moved to London. She retired from acting, closed her social media accounts, and started undertaking public engagements as part of the British royal family. She became the Duchess of Sussex upon her marriage to Prince Harry in May 2018. 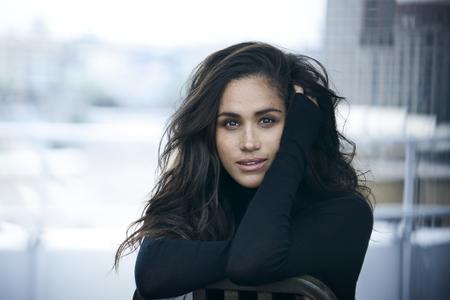 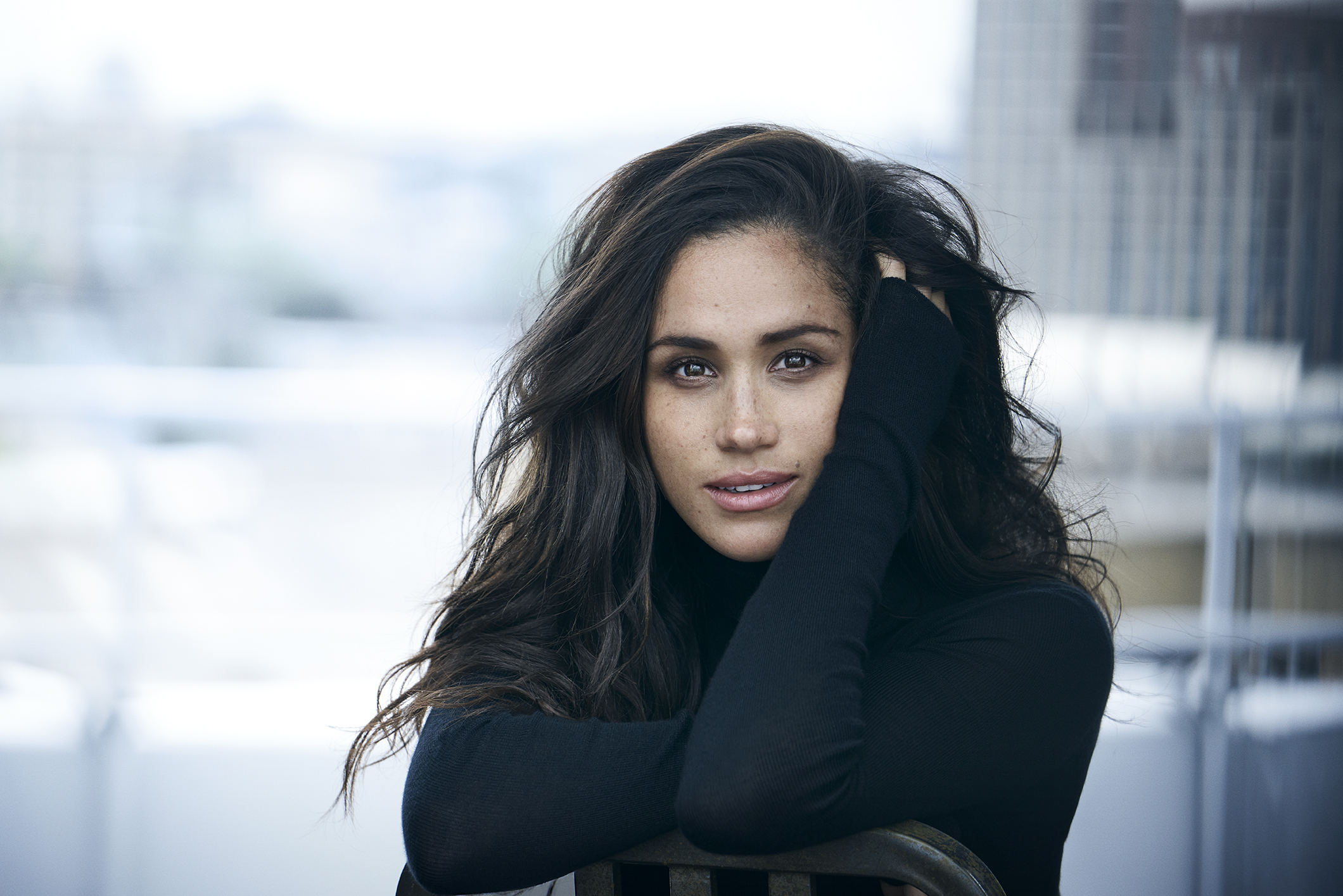