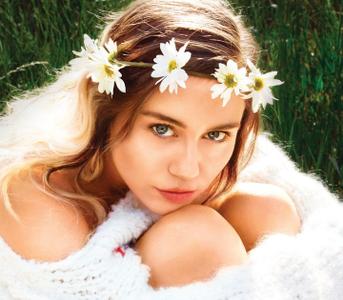 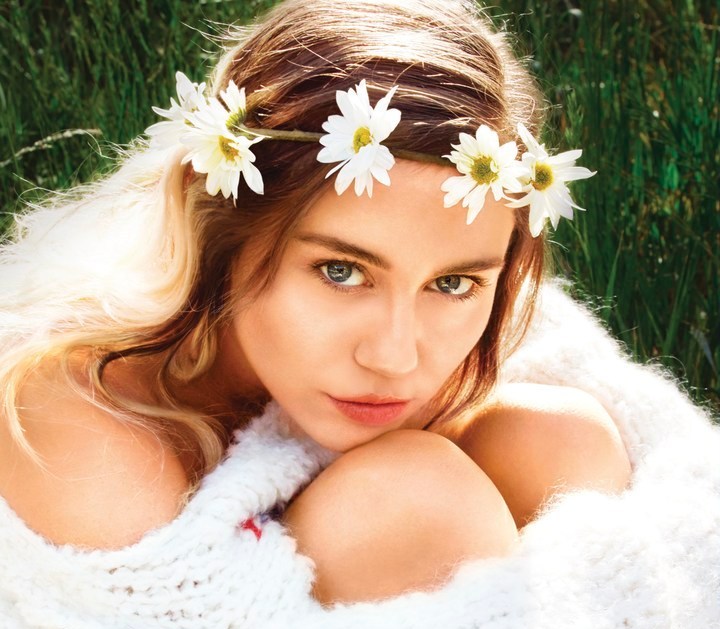 Cyrus, a daughter of country music singer Billy Ray Cyrus, emerged as a teen idol while portraying the title character of the Disney Channel television series Hannah Montana (2006–2011). As Hannah Montana, she attained two number-one and three top-ten soundtracks on the US Billboard 200, including the US Billboard Hot 100 top-ten single "He Could Be the One". Cyrus' own discography includes the US number-one albums Meet Miley Cyrus (2007), Breakout (2008), and Bangerz (2013); the top-five releases Can't Be Tamed (2010), Younger Now (2017), and She Is Coming (2019); and the free SoundCloud streaming-exclusive album Miley Cyrus & Her Dead Petz (2015). Her singles include the US top ten-charting "See You Again", "7 Things", "The Climb", "Party in the U.S.A.", "Can't Be Tamed", "We Can't Stop", "Malibu"; and the chart-topping "Wrecking Ball". Cyrus' career accolades include entries on the Time 100 list in 2008 and 2014, MTV's Best Artist of 2013 Award, and placement on Billboard's Greatest of All Time Artists Chart in 2019. She is often regarded as one of the few examples of successful child actors-turned-singers.

As an actress, Cyrus has made appearances in the animated film Bolt (2008) and the feature films Hannah Montana: The Movie (2009) and The Last Song (2010). On television, Cyrus served as a coach on the singing competition series The Voice across two seasons and starred in an episode of the Netflix series Black Mirror (2019). Cyrus is an advocate for animal rights and adopted a vegan lifestyle in 2014; she founded the non-profit Happy Hippie Foundation in 2014, which focuses on youth homelessness and the LGBT community. 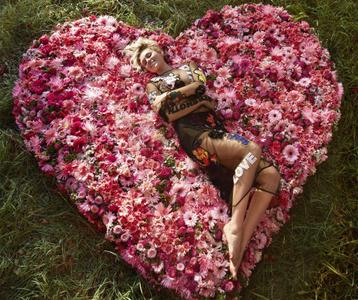 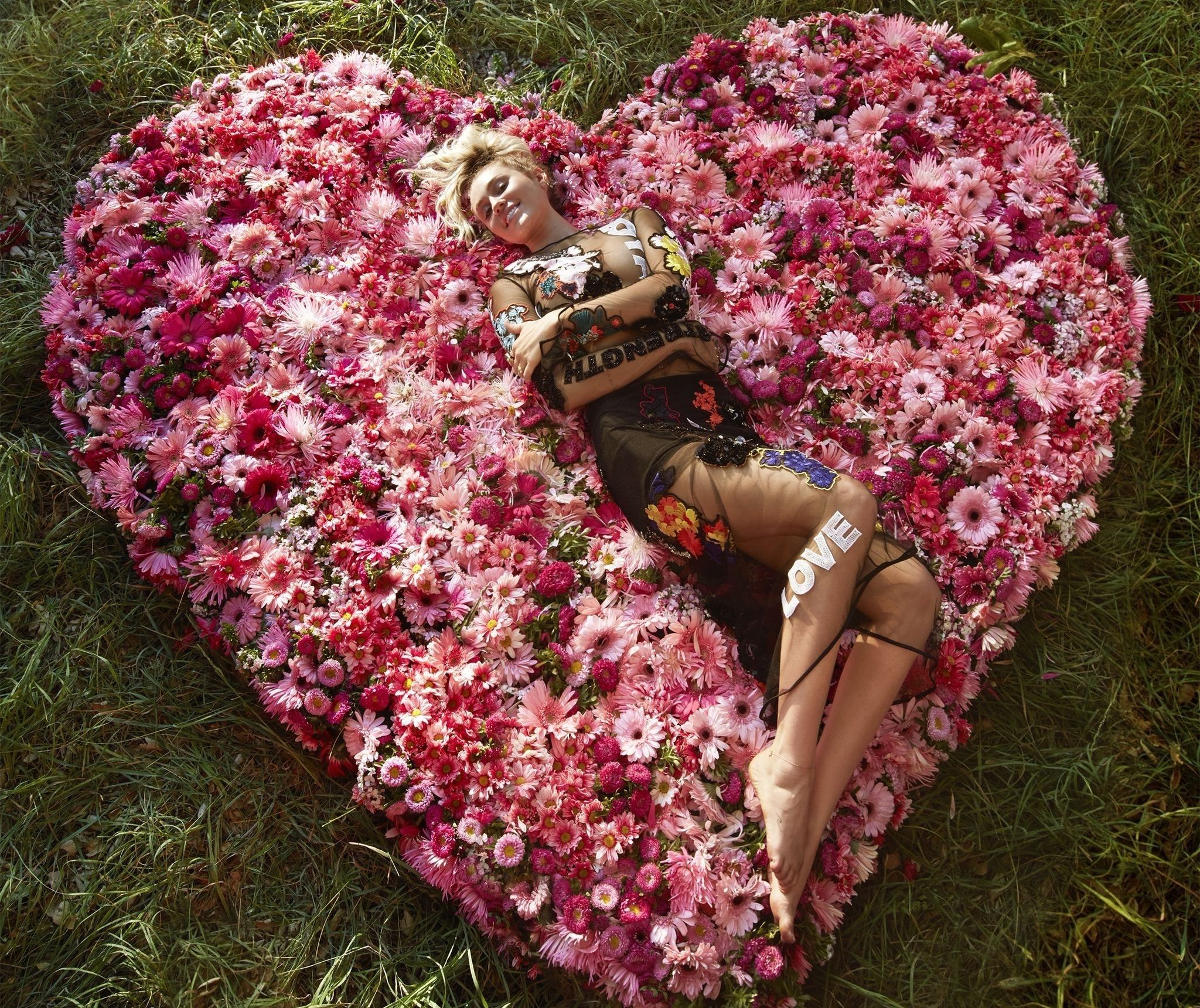