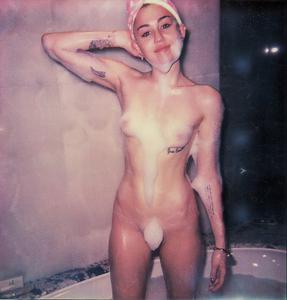 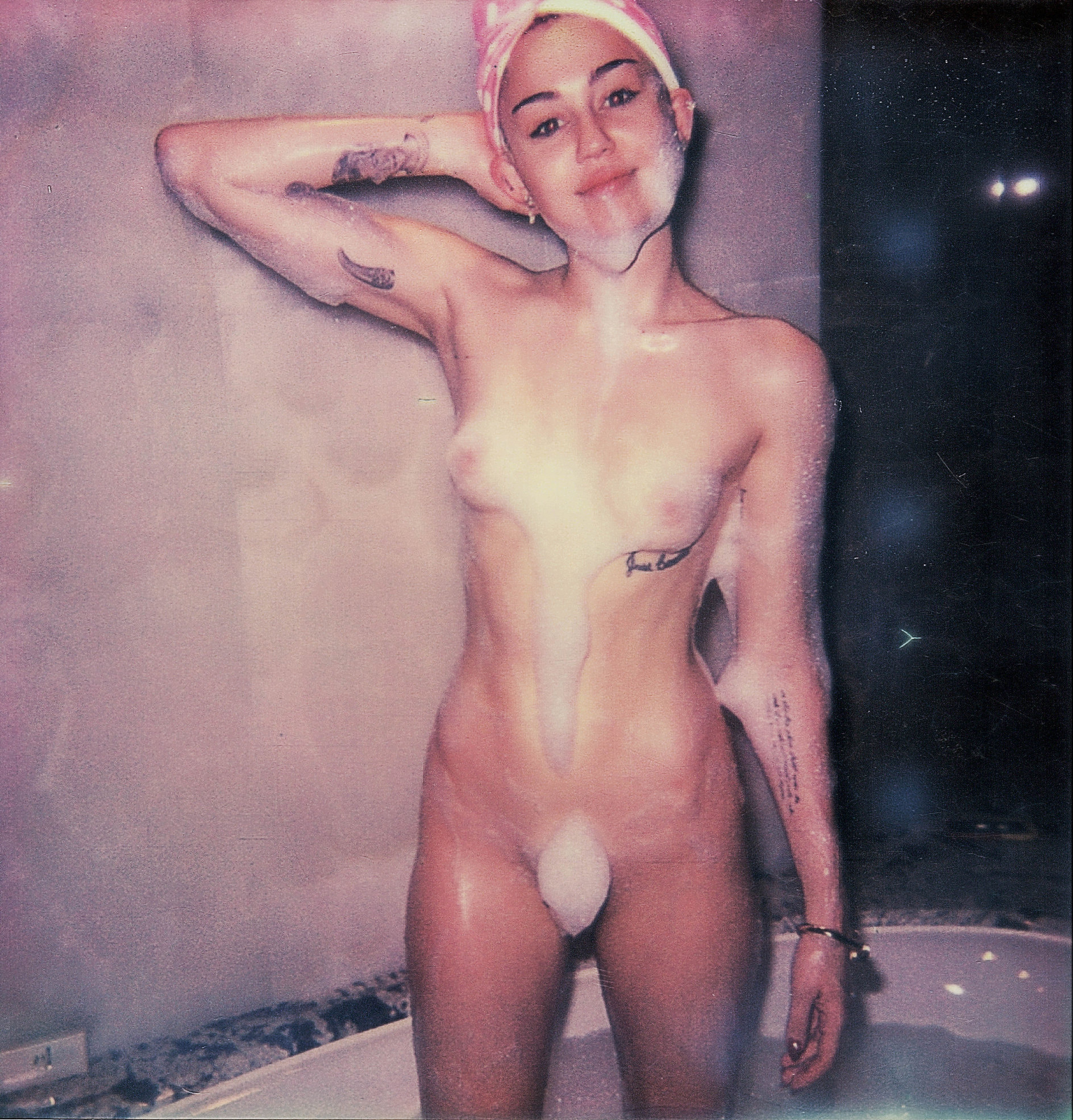 Miley Cyrus - Cheyne Thomas Polaroids
7 jpg | up to 4888*5101 | 3.32 MB
Miley Ray Hemsworth (née Cyrus; born Destiny Hope Cyrus on November 23, 1992) is an American singer, songwriter, and actress. After playing minor roles in the television series Doc and the film Big Fish in her childhood, she became a teen idol starring as the character Miley Stewart on the Disney Channel television series Hannah Montana in 2006. Her father, Billy Ray Cyrus, also starred on the series, which aired for four seasons until 2011.

Cyrus has earned three number-one albums on the US Billboard 200 with Meet Miley Cyrus (2007), Breakout (2008), and Bangerz (2013). Her releases The Time of Our Lives (2009), Can't Be Tamed (2010), and Younger Now (2017) debuted in the top-five in the United States, while her album Miley Cyrus & Her Dead Petz (2015) was released for free online streaming on SoundCloud. Further, Cyrus has attained an additional two number-one and three top-ten soundtracks credited as Hannah Montana. She has also earned nine top-ten entries on the US Billboard Hot 100: "See You Again", "7 Things", "The Climb", "He Could Be the One" (as Hannah Montana), "Party in the U.S.A.", "Can't Be Tamed", "We Can't Stop", "Malibu" and the chart-topping "Wrecking Ball". Her upcoming seventh studio album, She Is Miley Cyrus, is expected to be released in 2020. In total, Cyrus has sold more than 20 million albums and 55 million singles worldwide.

Cyrus launched her film career as a voice actress in the animated film Bolt (2008), and later starred in the feature films Hannah Montana: The Movie (2009) and the coming-of-age film The Last Song (2010). On television, she was the host of the 2015 MTV Video Music Awards and has hosted Saturday Night Live three times since her first appearance in 2011. Cyrus has also been featured as a coach on the singing competition television series The Voice; she has appeared in two seasons of the show since her debut in 2016. In 2019, she became the first female to enter the Billboard charts under three different names with her entry as the character Ashley O, whom she portrayed in an episode of the science fiction television series Black Mirror.

Cyrus has earned numerous awards and nominations, was recognized as "Artist of the Year" by MTV in 2013, and was included on the annual Time 100 list of the most influential people in 2008 and 2014, respectively. Her image has been the subject of significant media commentary and public controversy, including the transition from her wholesome image to a highly-sexual persona in the early 2010s. Cyrus is an outspoken animal rights advocate, and adopted a vegan lifestyle in 2014. That year, she founded the non-profit Happy Hippie Foundation that focuses on youth homelessness and the LGBT community. 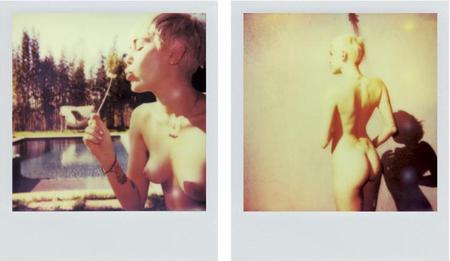 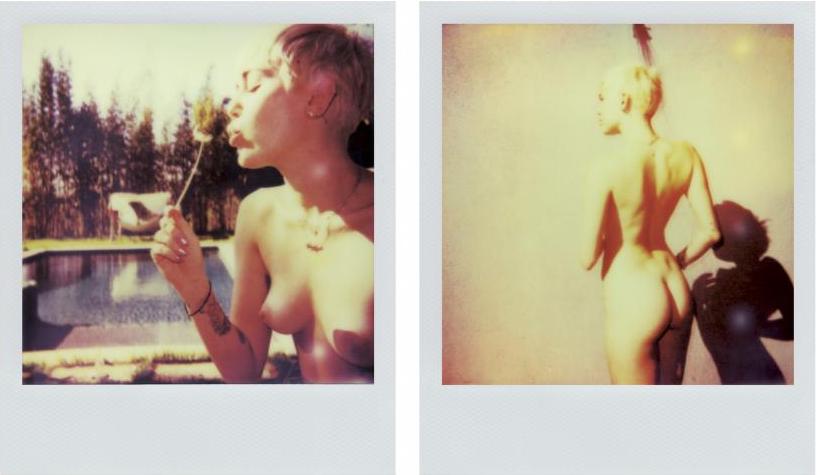