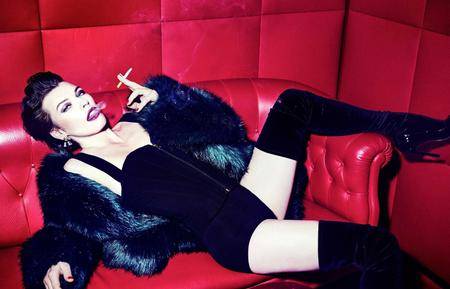 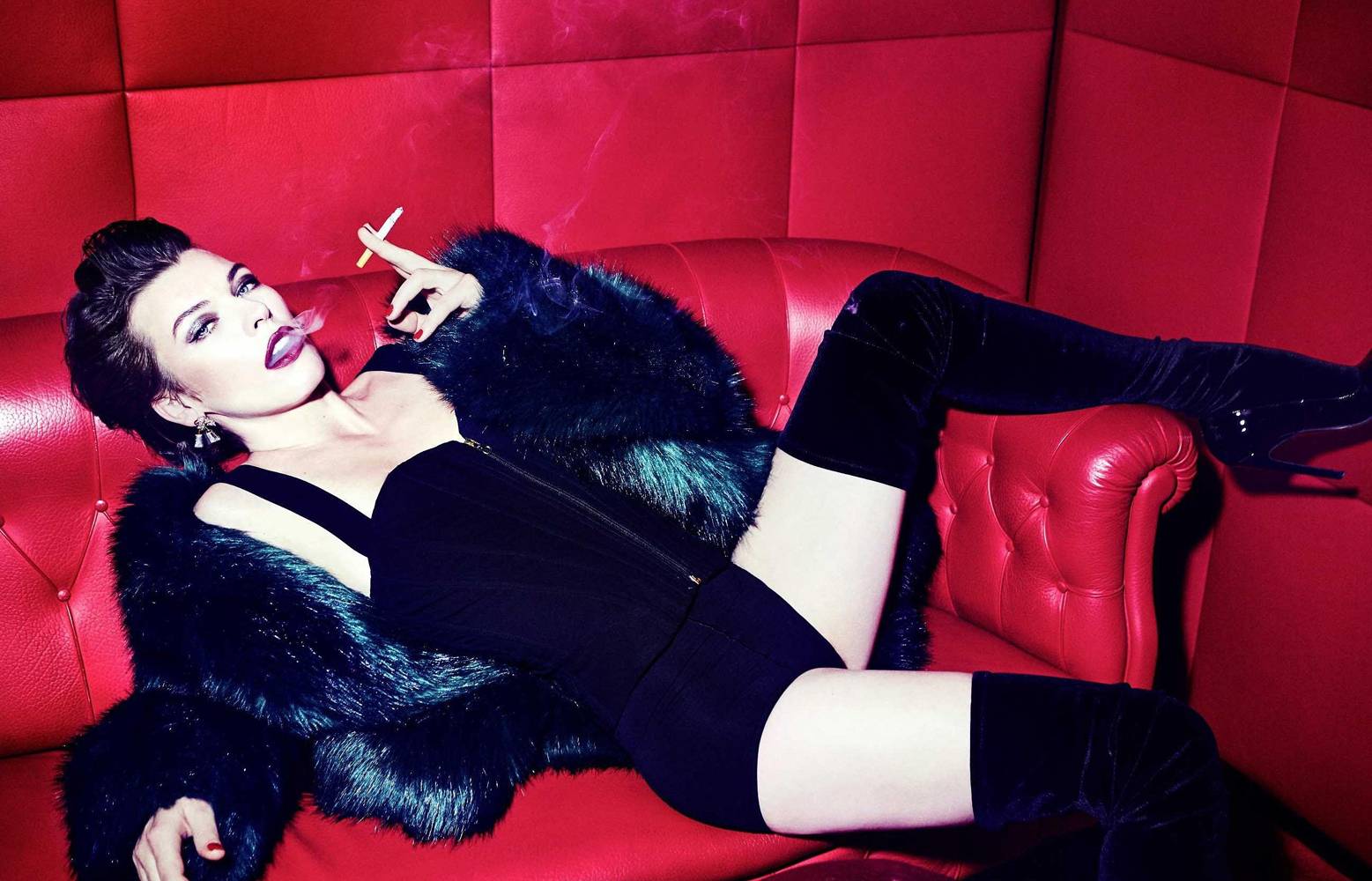 Milla Jovovich - Ellen von Unwerth Photoshoot 2016
15 jpg | up to 1100*1650 | 10.06 MB
Milica Bogdanovna "Milla" Jovovich (born December 17, 1975) is an American actress, model, musician, and fashion designer. She has appeared in numerous science fiction and action films, leading the music channel VH1 to deem her the "reigning queen of kick-butt" in 2006.

Jovovich released an album, The Divine Comedy, in 1994. She continues to release demos for other songs on her official website and contributes to film soundtracks. In 2003, she and model Carmen Hawk created the clothing line Jovovich-Hawk. Jovovich has her own production company, Creature Entertainment. 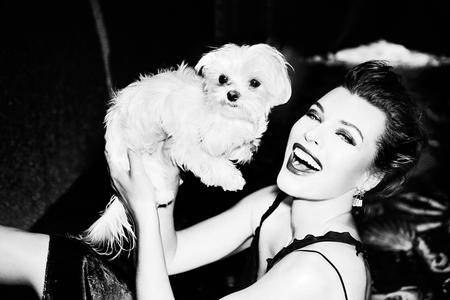 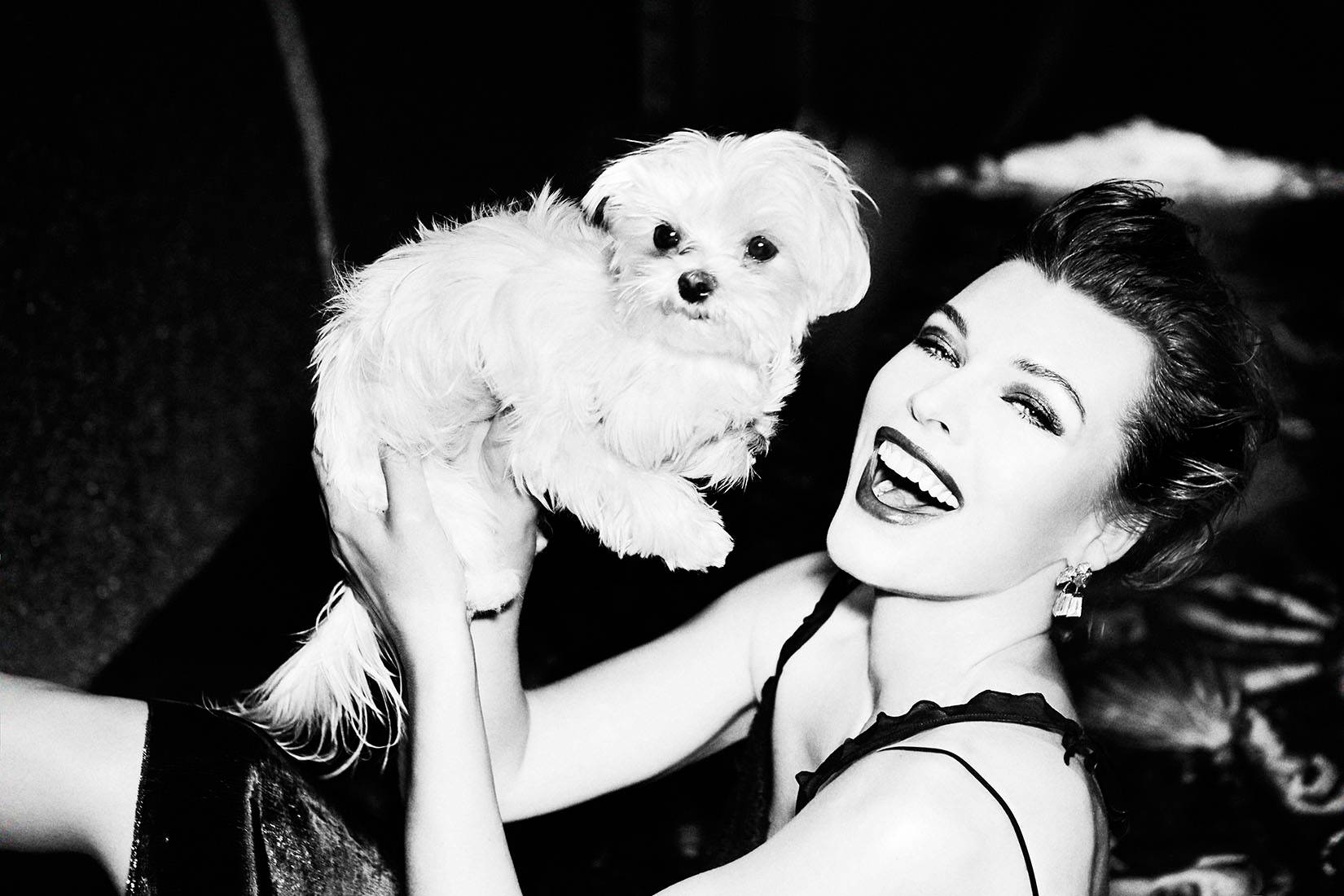