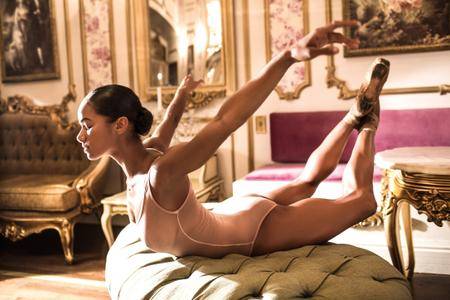 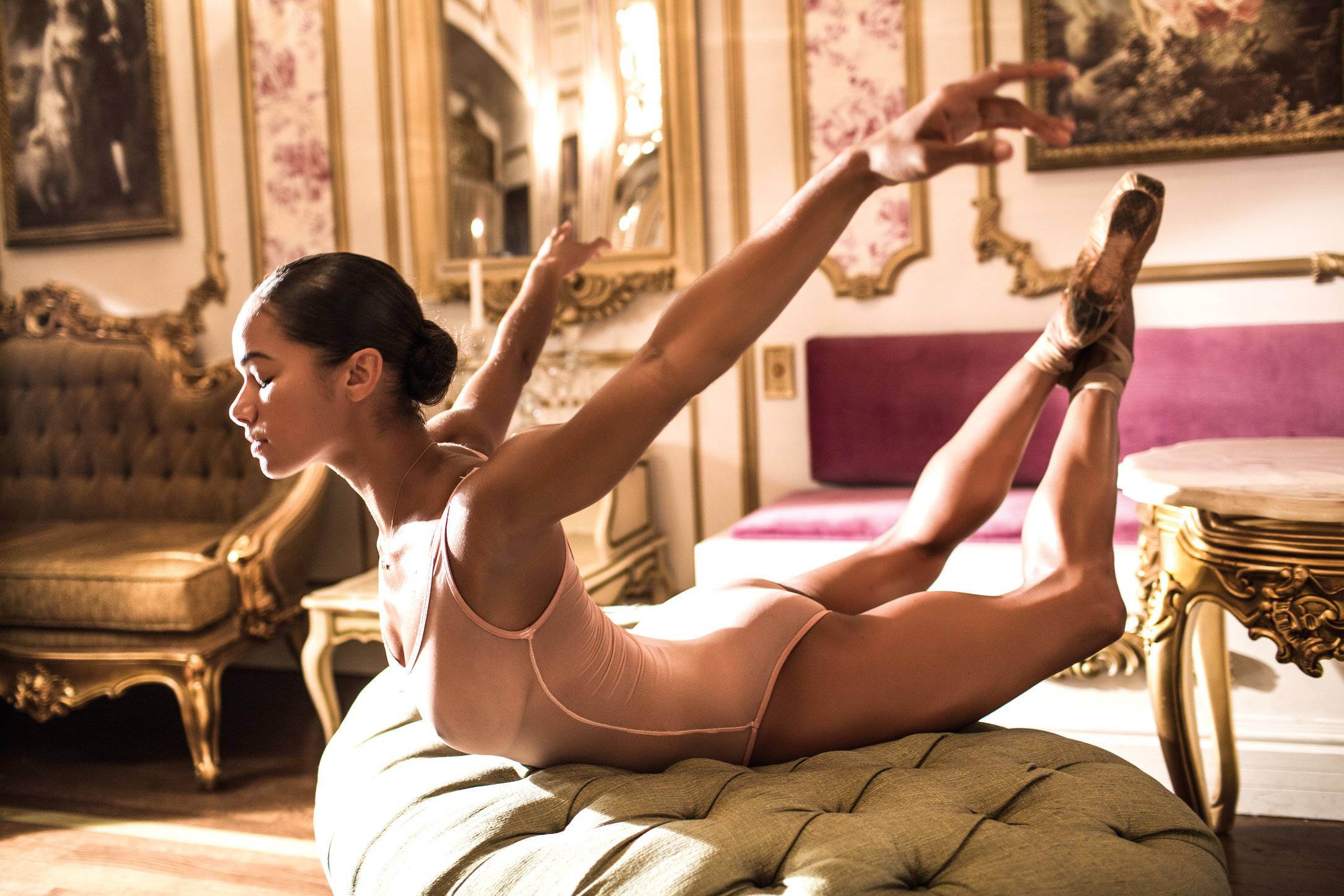 Misty Copeland - Gregg Delman Photoshoots 2011-2014
25 jpg | up to 1448*2172 | 13 MB
Misty Danielle Copeland (born September 10, 1982) is an American ballet dancer for American Ballet Theatre (ABT), one of the three leading classical ballet companies in the United States. On June 30, 2015, Copeland became the first African American woman to be promoted to principal dancer in ABT's 75-year history.

Copeland was considered a prodigy who rose to stardom despite not starting ballet until the age of 13. By age 15, her mother and ballet teachers, who were serving as her custodial guardians, fought a custody battle over her. Meanwhile, Copeland, who was already an award-winning dancer, was fielding professional offers. The 1998 legal issues involved filings for emancipation by Copeland and restraining orders by her mother. Both sides dropped legal proceedings, and Copeland moved home to begin studying under a new teacher who was a former ABT member.

In 1997, Copeland won the Los Angeles Music Center Spotlight Award as the best dancer in Southern California. After two summer workshops with ABT, she became a member of ABT's Studio Company in 2000 and its corps de ballet in 2001, and became an ABT soloist in 2007. As a soloist from 2007 to mid-2015, she was described as having matured into a more contemporary and sophisticated dancer.

In addition to her dance career, Copeland has become a public speaker, celebrity spokesperson and stage performer. She has written two autobiographical books and narrated a documentary about her career challenges, A Ballerina's Tale. In 2015, she was named one of the 100 most influential people in the world by TIME, appearing on its cover. She performed on Broadway in On the Town, toured as a featured dancer for Prince and appeared on the reality television shows A Day in the Life and So You Think You Can Dance. She has endorsed products and companies such as T-Mobile, Dr Pepper, Seiko and Under Armour.

These pictures were taken by Gregg Delman in studio visits from 2011 to 2014, and just released in the hardcover "Misty Copeland" in September 2016. 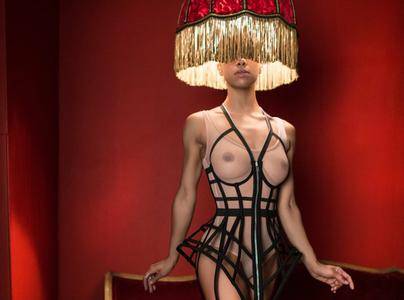 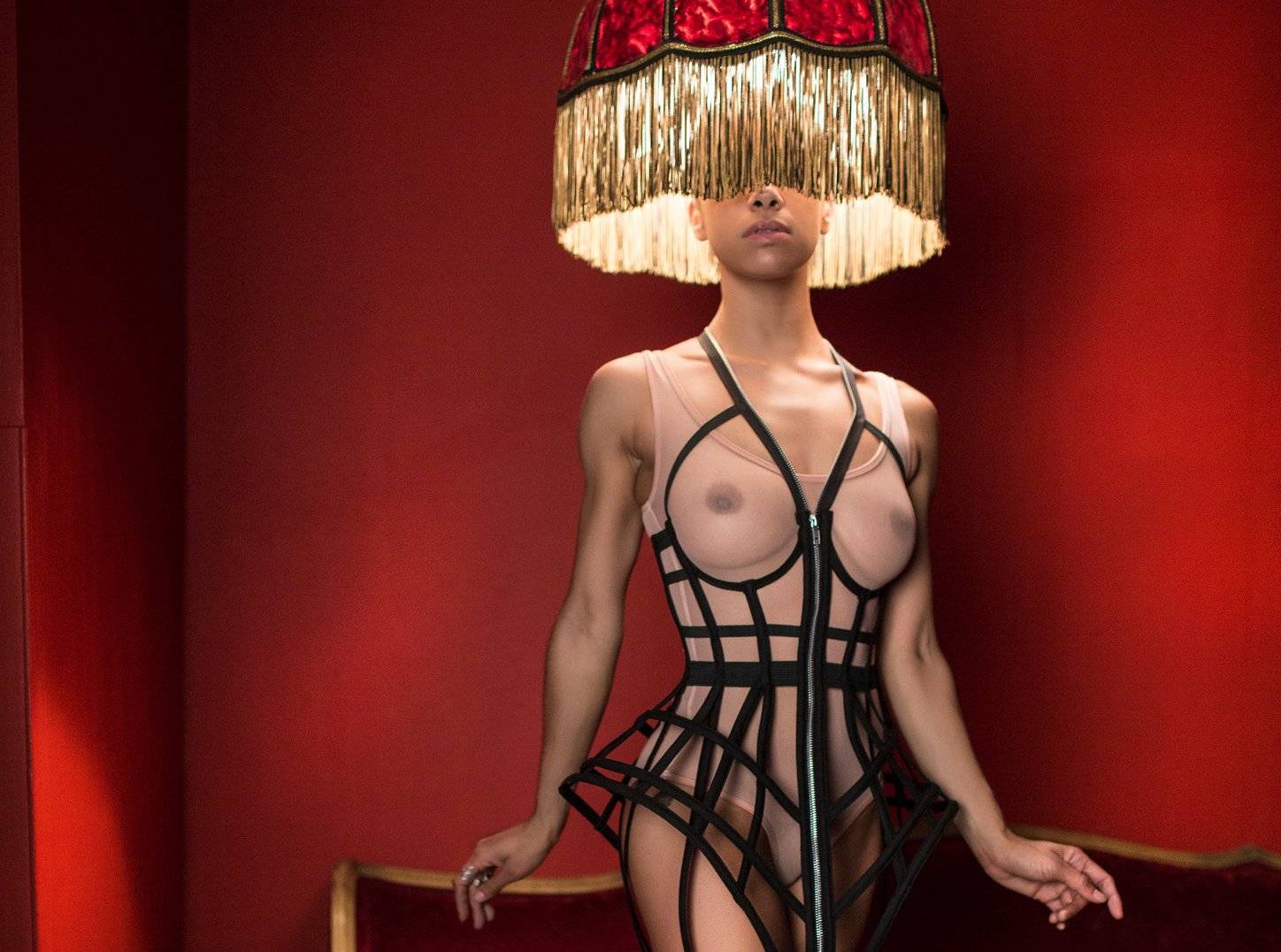