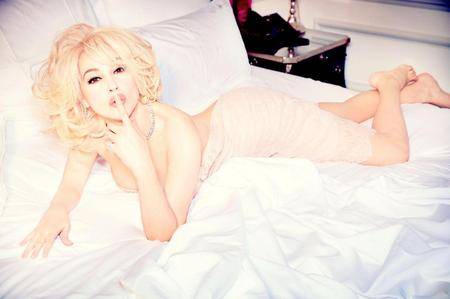 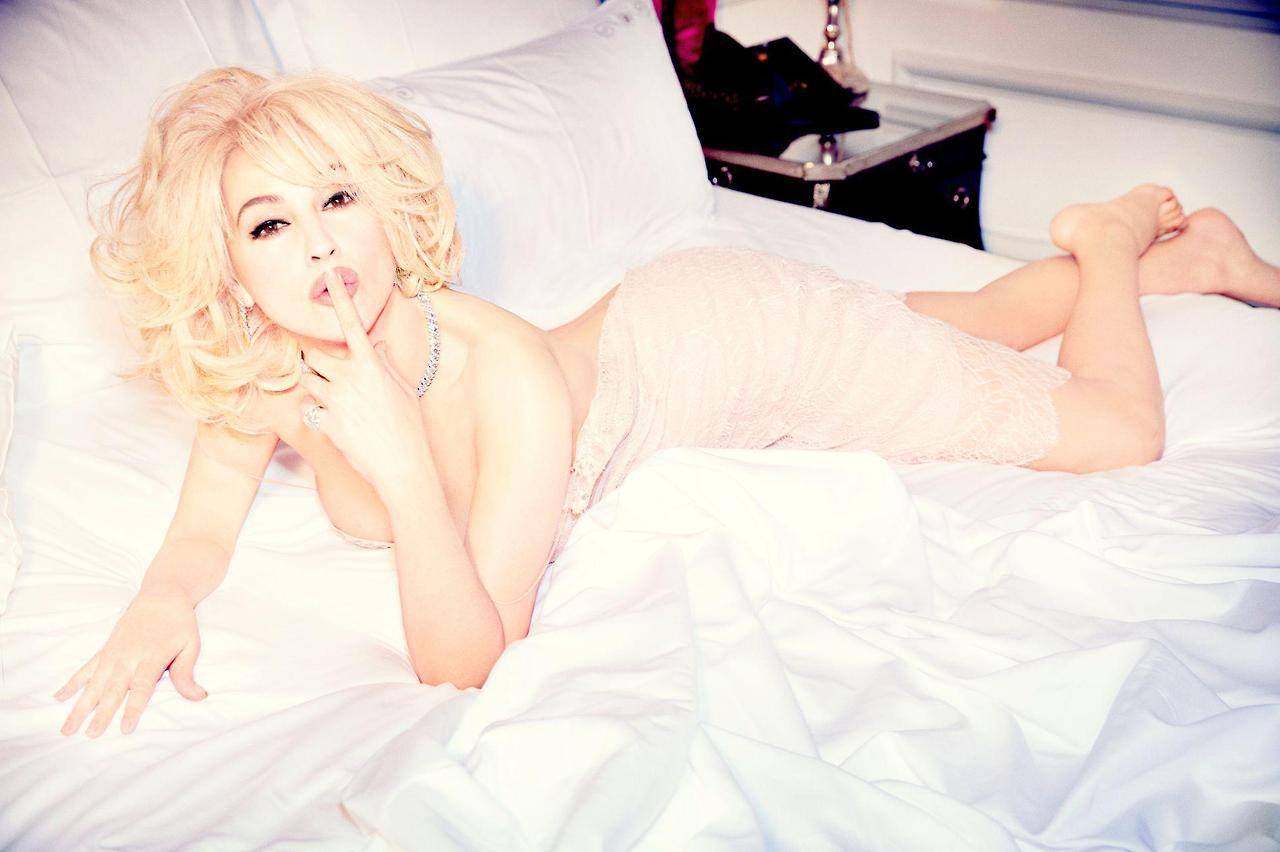 Monica Bellucci began modeling at age 13 by posing for a local photo enthusiast. In 1988, Bellucci moved to one of Europe's fashion centers, Milan, where she signed with Elite Model Management. By 1989, she was becoming prominent as a fashion model in Paris and across the Atlantic, in New York City. She posed for Dolce & Gabbana and French Elle, among others. In that year, Bellucci made the transition to acting and began taking acting classes. The February 2001 Esquire's feature on Desire featured Bellucci on the cover and in an article on the five senses. In 2003, she was featured in Maxim. Men's Health also named her one of the "100 Hottest Women of All-Time", ranking her at No. 21. AskMen named her the number one most desirable woman in 2002.

Bellucci's film career began in the early 1990s. She played some minor roles in La Riffa (1991) and Bram Stoker's Dracula (1992). In 1996 she was nominated for a César Award for best supporting actress for her portrayal of Lisa in L'Appartement and strengthened her position as an actress. She became known and popular with worldwide audiences, following her roles in Malèna (2000), Brotherhood of the Wolf, and Irréversible (2002). She has since played in many films from Europe and Hollywood like Tears of the Sun (2003), The Matrix Reloaded (2003), The Passion of the Christ (2004), The Brothers Grimm (2005), Le Deuxième souffle (2007), Don't Look Back (2009), and The Sorcerer's Apprentice (2010).

Bellucci is married to French actor Vincent Cassel, with whom she has appeared in several films. They have two daughters, Deva (born 2004) and Léonie (born 2010). 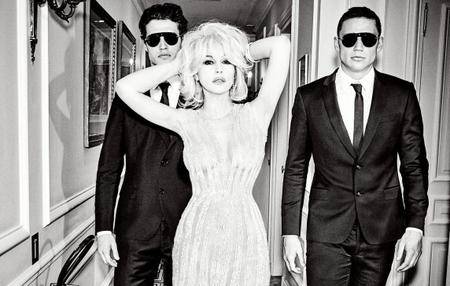 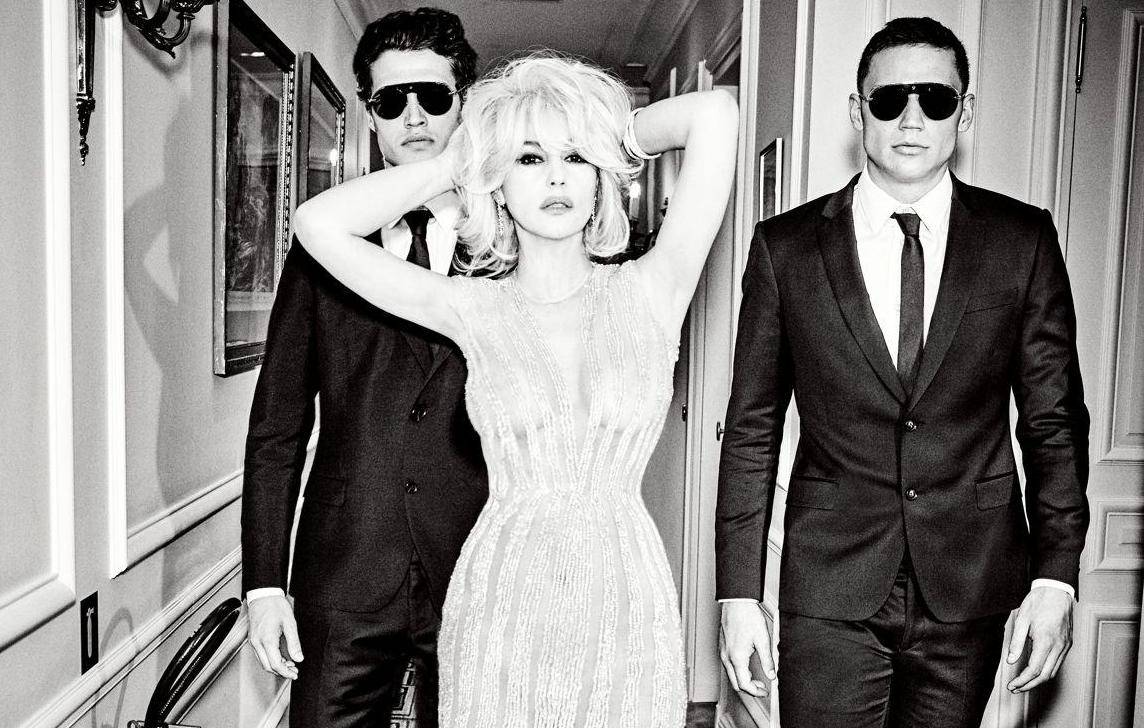