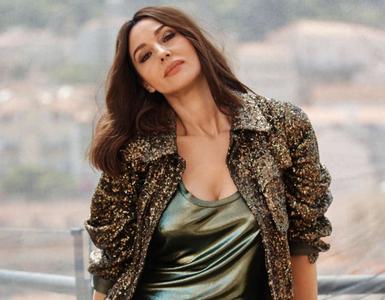 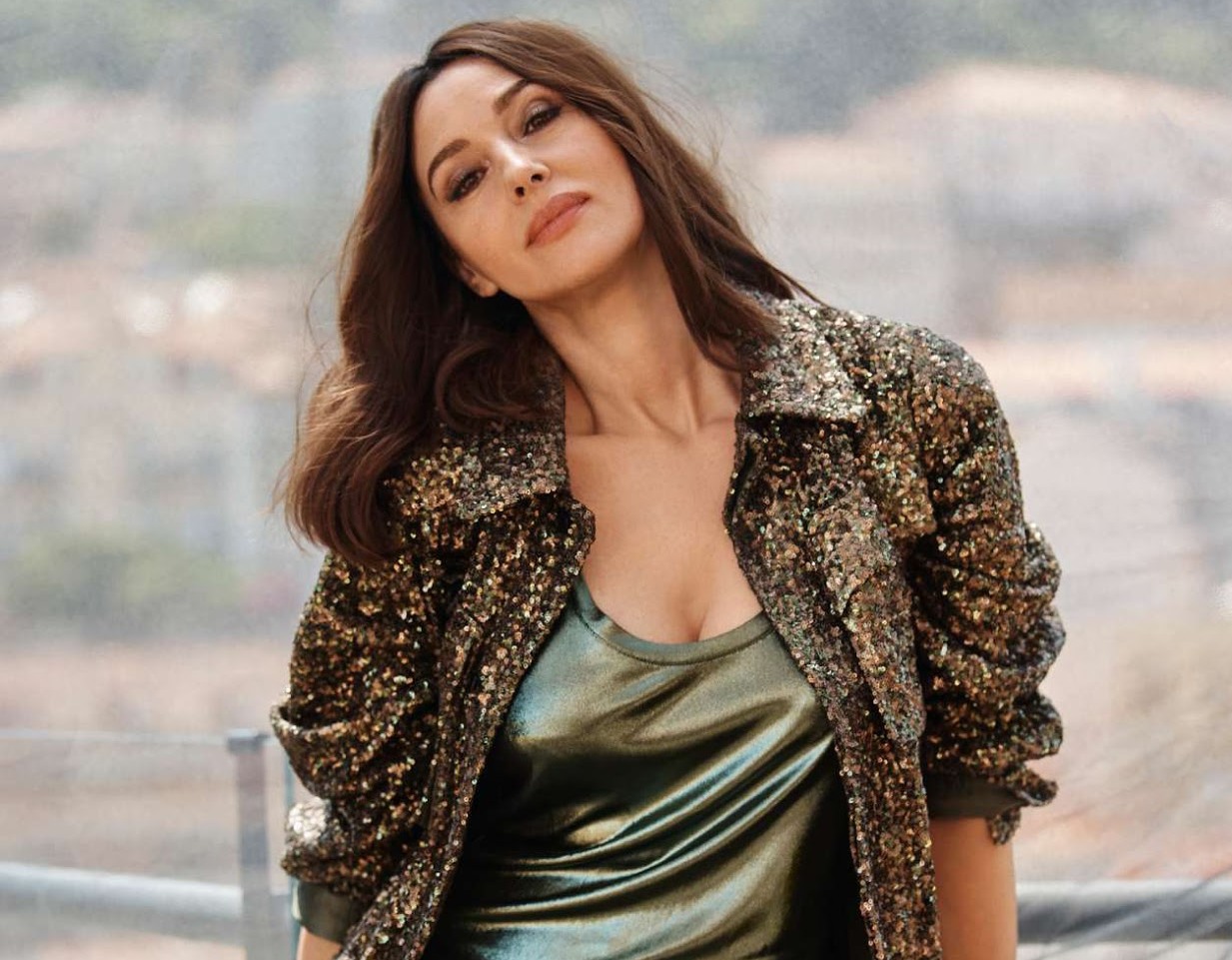 Monica Bellucci - Myro Wulff Photoshoot 2018
17 jpg | up to 1233*1600 | 6.68 MB
Monica Anna Maria Bellucci (born 30 September 1964) is an Italian actress and fashion model. Bellucci began her career as a model and made a transition to Italian films. She played the role of Persephone in the 2003 science-fiction films The Matrix Reloaded and The Matrix Revolutions, Mary Magdalene in the 2004 biblical drama The Passion of the Christ, Malèna Scordia in the 2000 film Malèna and Alex in the controversial art film Irréversible. At age 51, Bellucci played the role of a Bond girl in the 2015 James Bond film Spectre, making her the oldest Bond girl in the franchise. 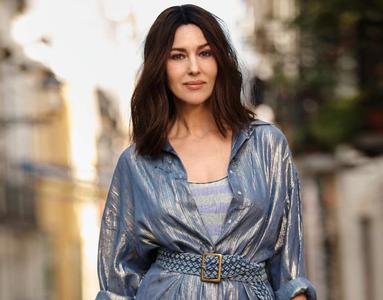 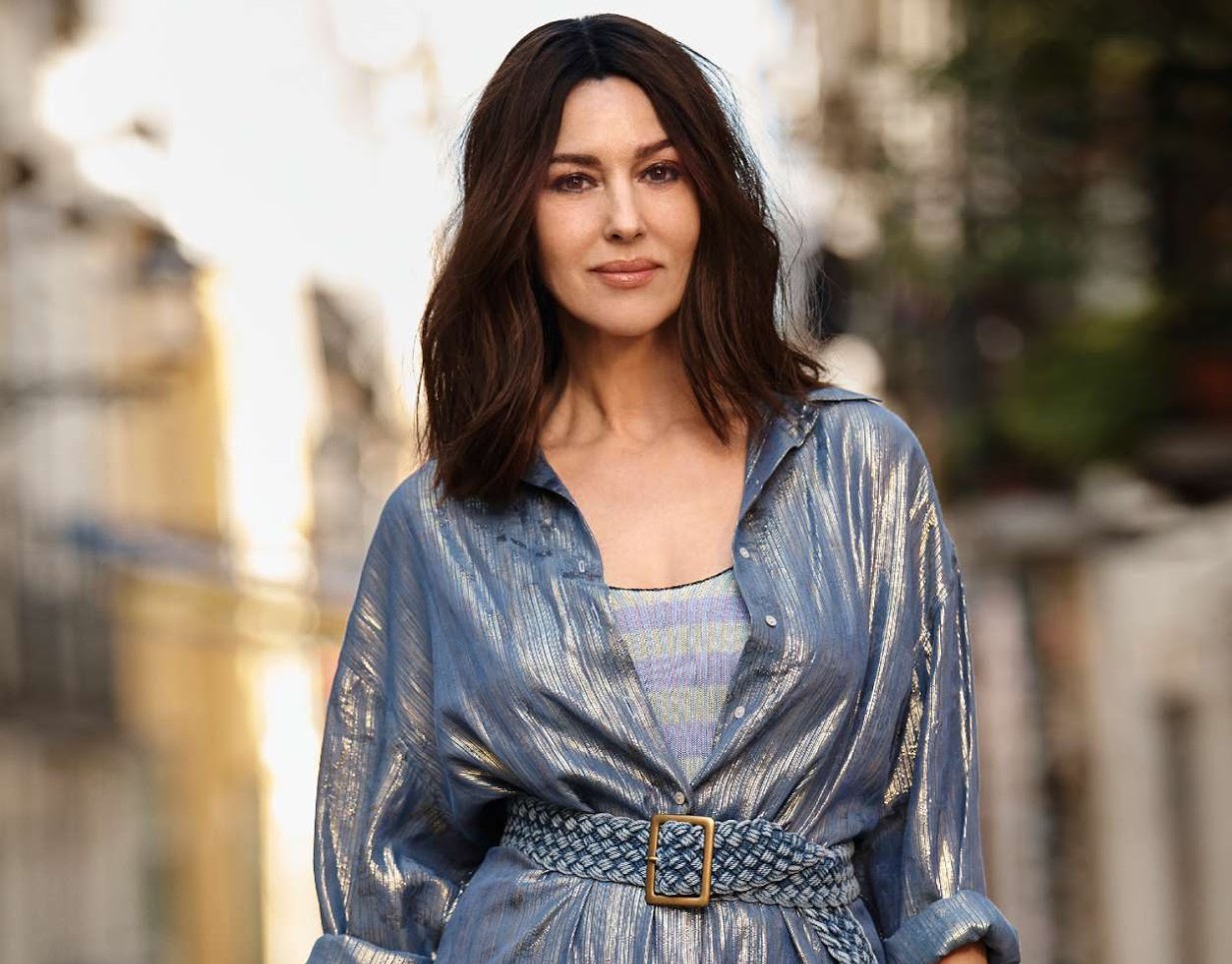