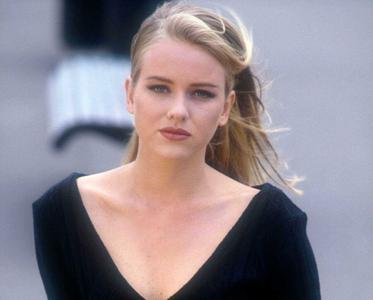 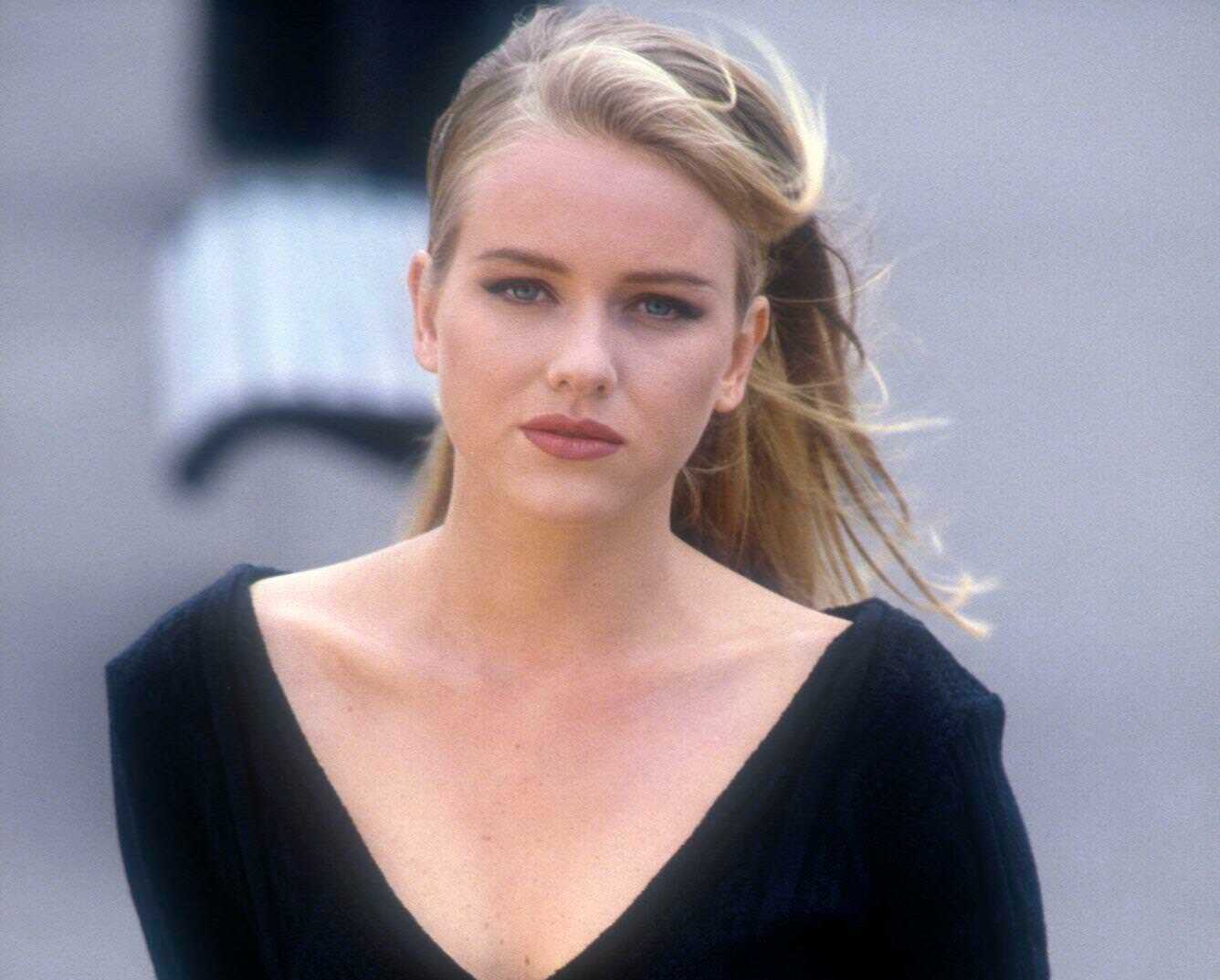 Naomi Watts - Peter Carrette Photoshoot
18 jpg | up to 3066*2156 | 5.0 MB
Naomi Ellen Watts (born 28 September 1968) is a British-Australian actress who began her career in Australian television, where she appeared in series such as Hey Dad..! (1990), Brides of Christ (1991), E Street (1991) and Home and Away (1991). Her film debut was the 1986 drama For Love Alone. Her following portrayals included roles in B-class movies, such as the 1996 horror film Children of the Corn IV: The Gathering, as well as roles in television and independent films. 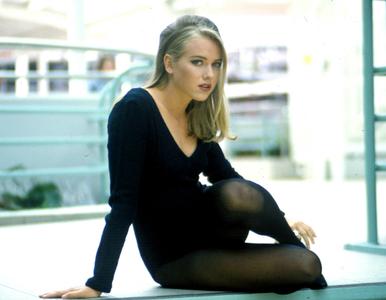 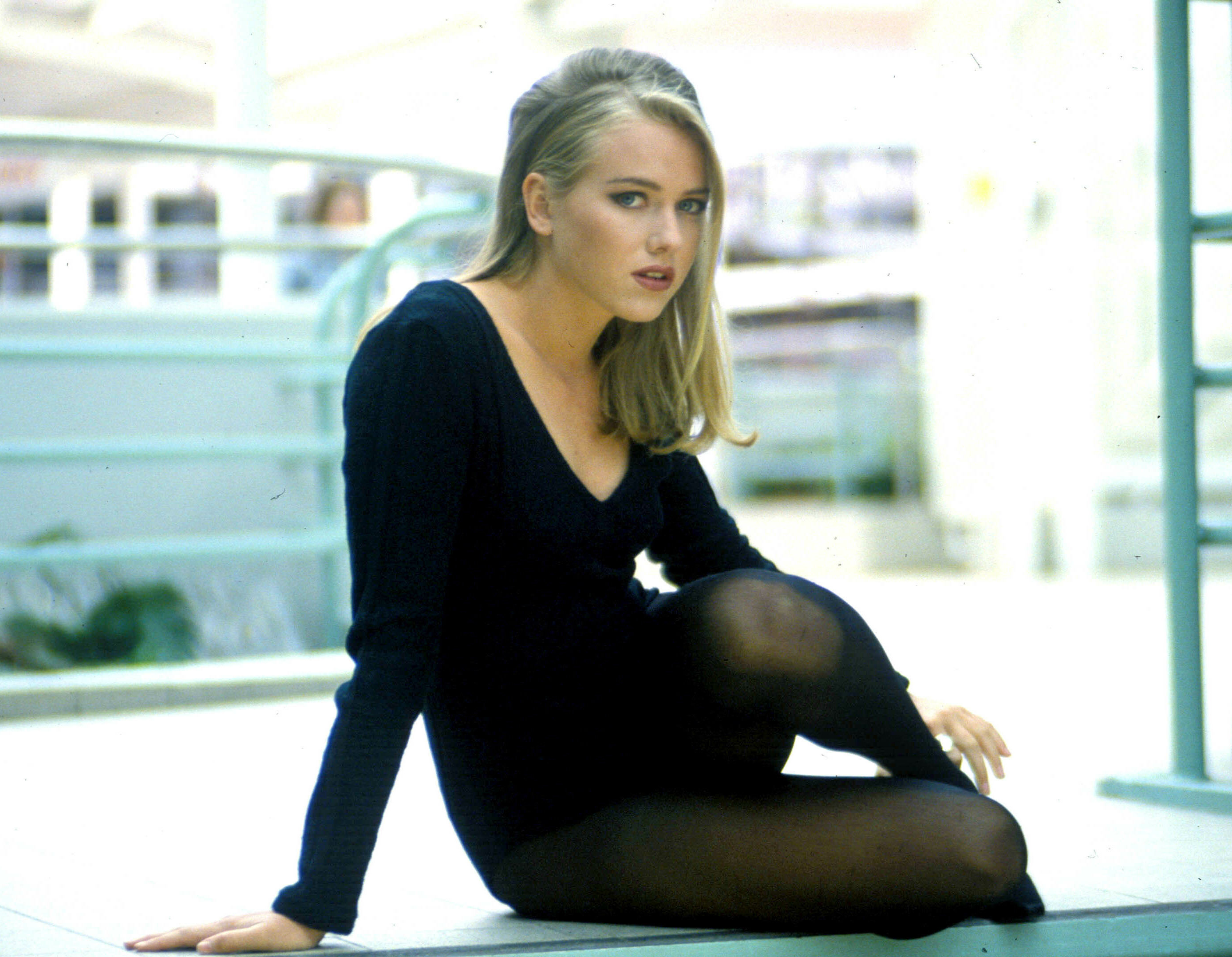