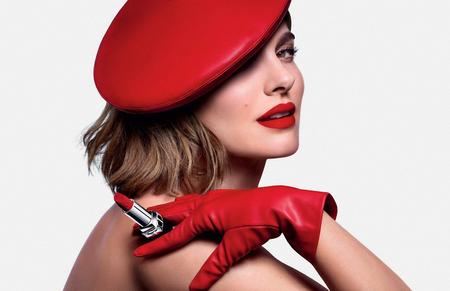 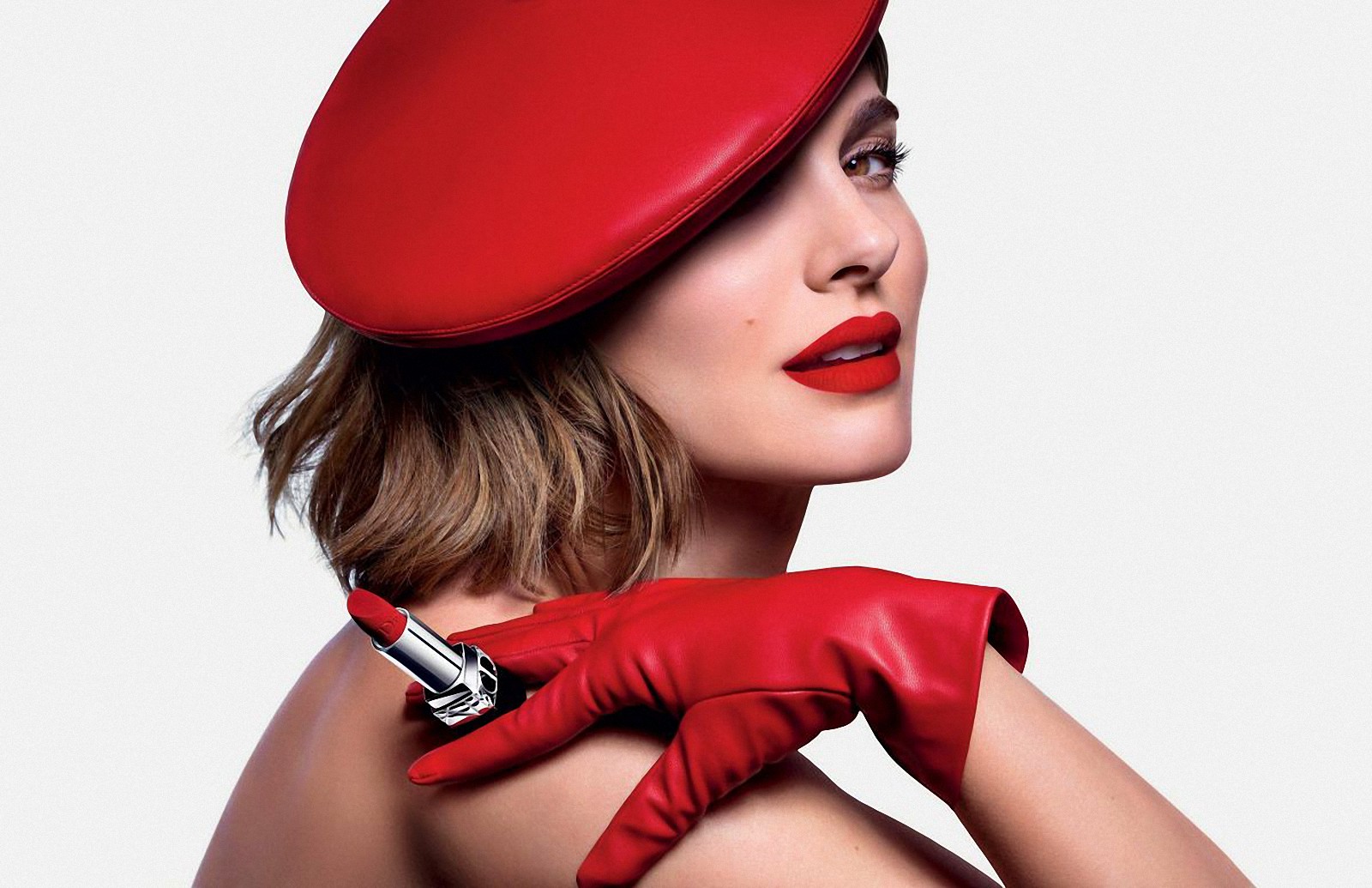 Natalie Portman - Dior Rouge Lipstick Campaign 2021
8 jpg | up to 1666*2500 | 3.56 MB
Natalie Hershlag (born June 9, 1981), better known by her stage name Natalie Portman, is an actress with dual American and Israeli citizenship. Her first role was as an orphan taken in by a hitman in the 1994 action film Léon: The Professional, but mainstream success came when she was cast as Padmé Amidala in the Star Wars prequel trilogy (released in 1999, 2002 and 2005). In 1999, she enrolled at Harvard University to study psychology while still working as an actress. She completed her bachelor's degree in 2003. 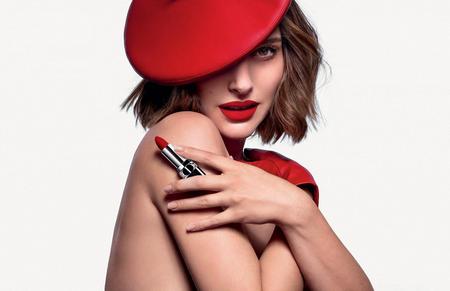 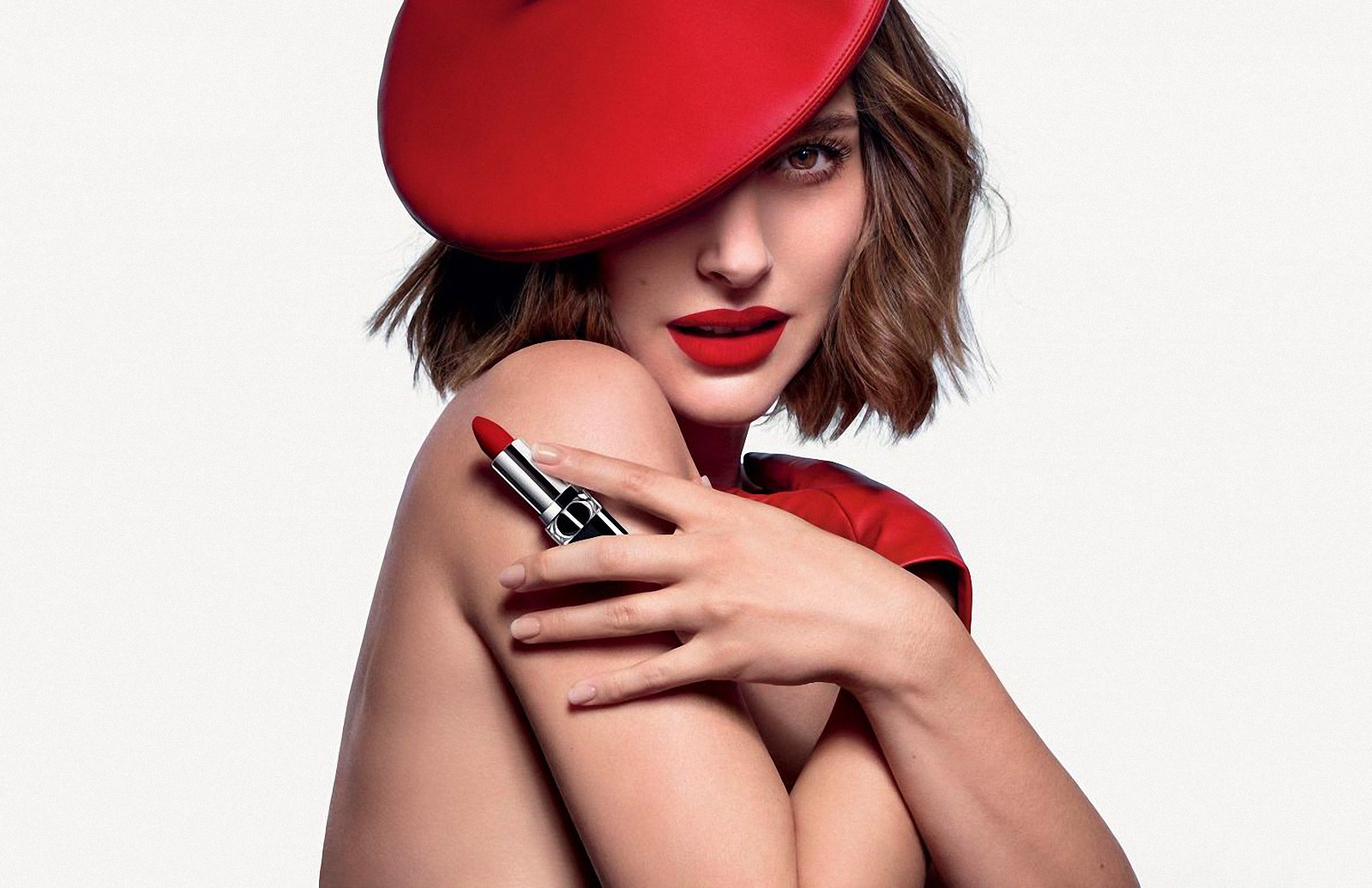