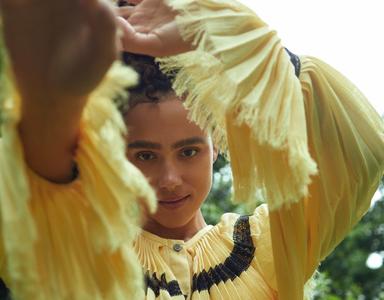 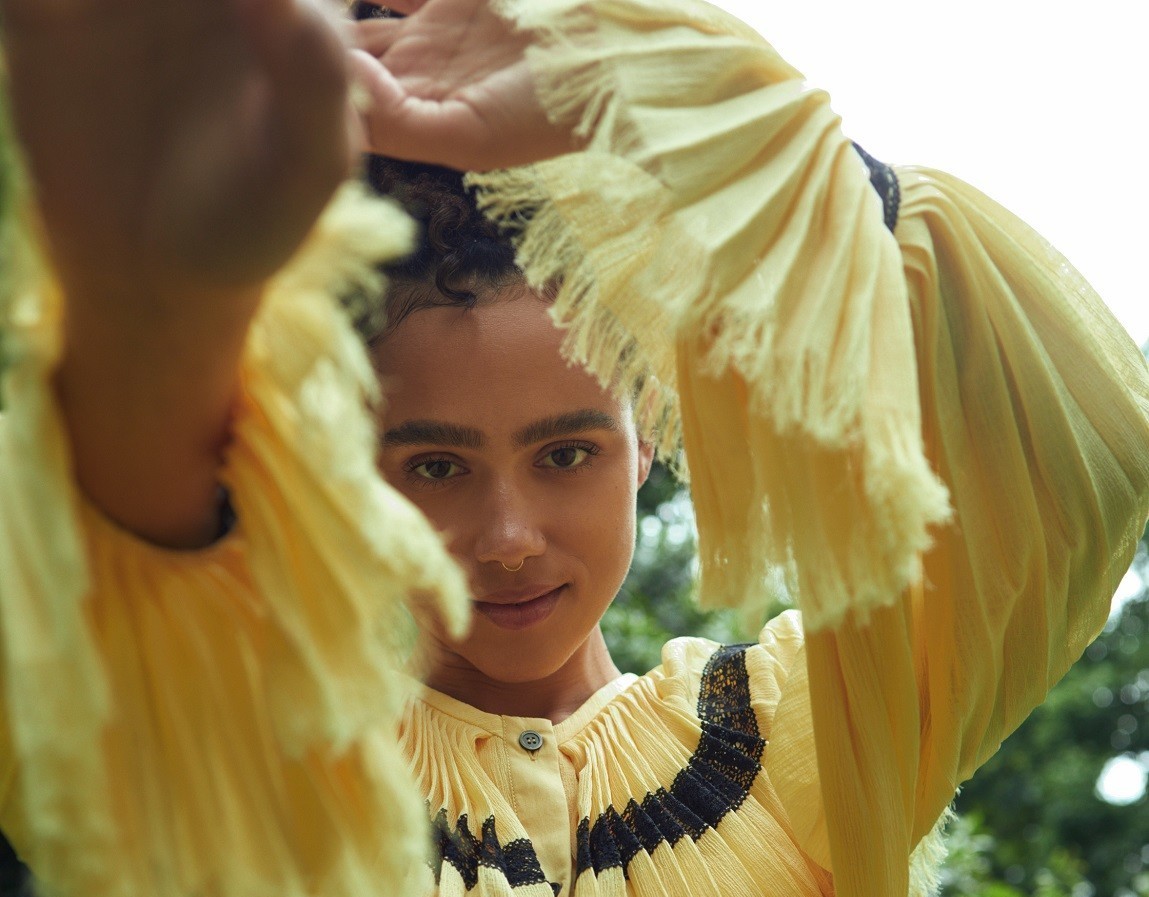 Nathalie Emmanuel - Bartek Szmigulski Photoshoot
10 jpg | up to 1149*1500 | 3.18 MB
Nathalie Joanne Emmanuel (born 2 March 1989) is an English actress. Emmanuel began her acting career appearing in theatre in the late 1990s, accruing roles in various West End productions such as the musical The Lion King. In 2006, she began her on-screen career by starring as Sasha Valentine in soap opera Hollyoaks, after which she appeared in various British television series until her debut film appearance in Twenty8k. Emmanuel gained international recognition for her role as Missandei in the HBO fantasy series Game of Thrones (2013-2019), and continued her career with supporting roles in action films Maze Runner: The Scorch Trials (2015), Furious 7 (2015), The Fate of the Furious (2017) and Maze Runner: The Death Cure (2018). 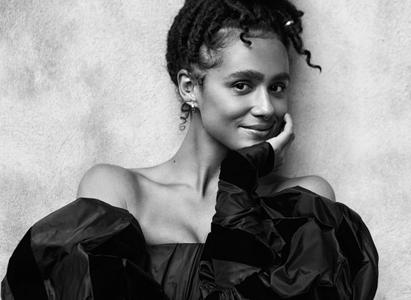 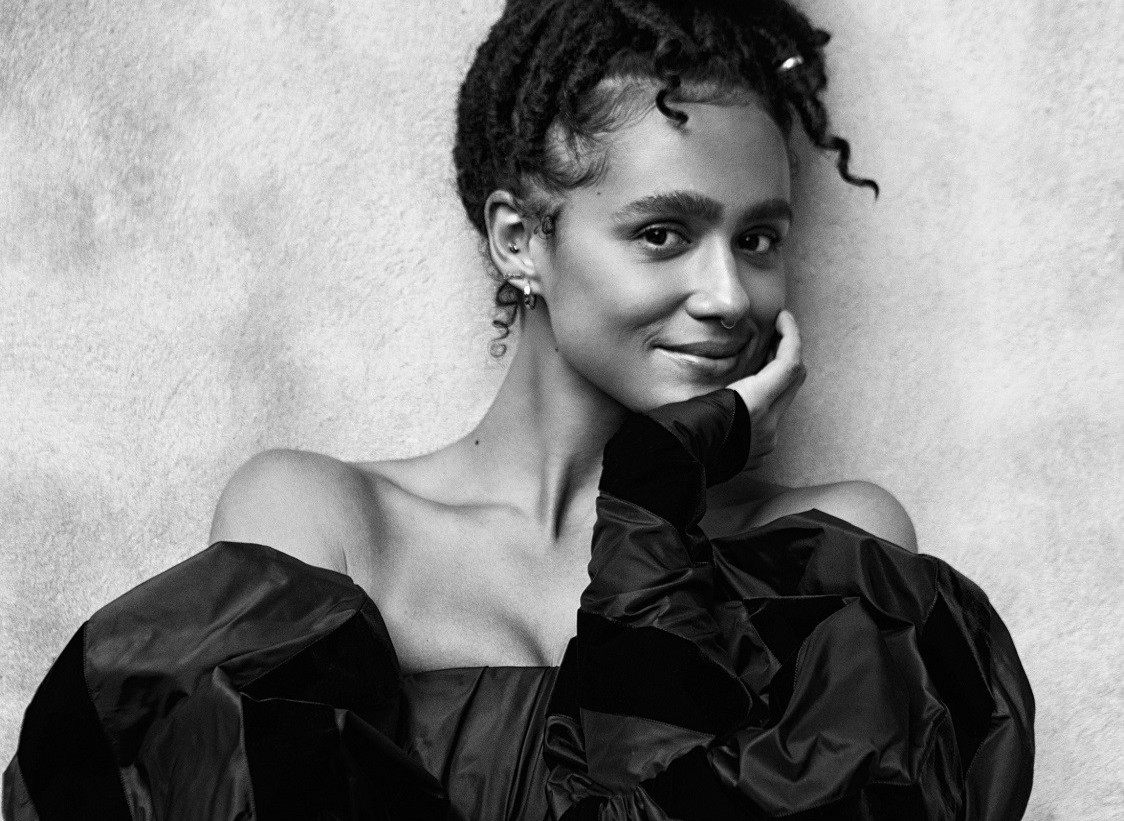